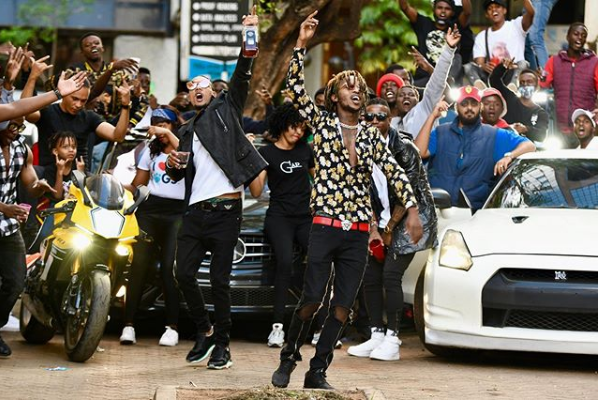 After so much hype, Krg The Don and Magix Enga finally dropped their collabo dubbed We Run This a week (or so) ago.

The song has a dancehall vibe and as you watch the video, you’ll notice that they went out of their way on this jam.

From the amazing drone shots to the expensive vehicles, the location, everything looks so fresh.

The beat, which was done by Magix Enga was also quite impressive, I loved the fact that it’s not noisy like most dancehall beats. You’ll notice this as well. 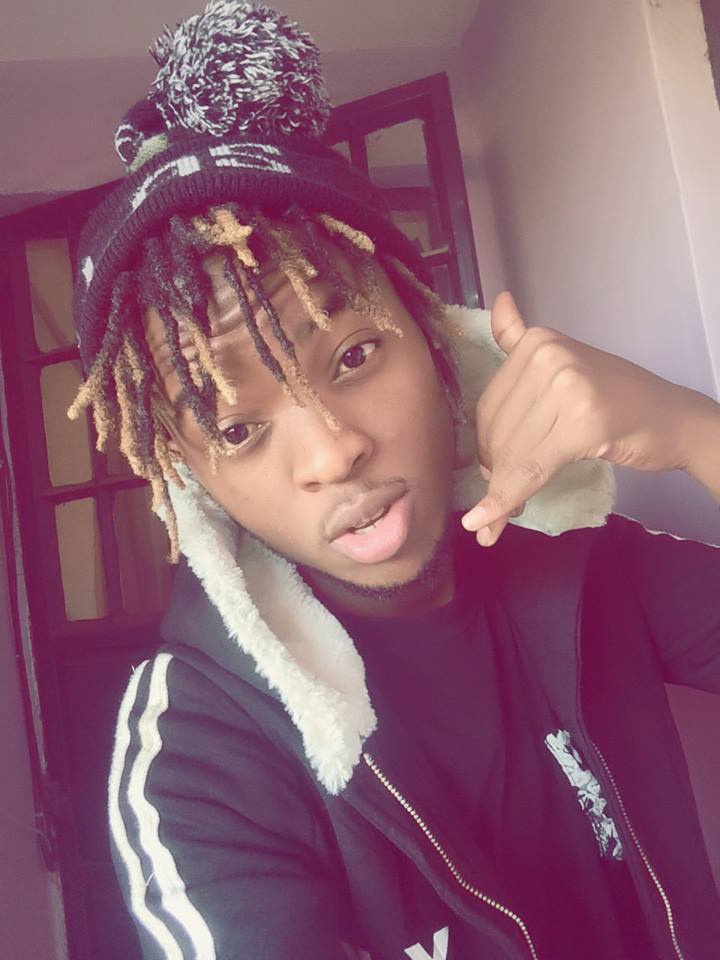 However, I have to say that I felt let down by the lyrical composition of this song. The words in this song are totally uninspired. Feel free to correct me if yo think I’m wrong.

It’s almost as if they are repeating the same words from the beginning of the song up to the end and it’s so irritating.

I also didn’t like the fact that they used the words like rieng. They should leave such to new-age musicians.

Maybe, just maybe, the intention of this song was just to show Kenyan or artists that the can actually do an expensive video. Perhaps, Krg just wanted to show off. Dude, we know you are rich!

The video was directed by the one and only Deska Torres and I think he outdid himself.

Watch We Run This below and tell us what you think.