Krg The Don is back with a new hit ‘Nyandus’ 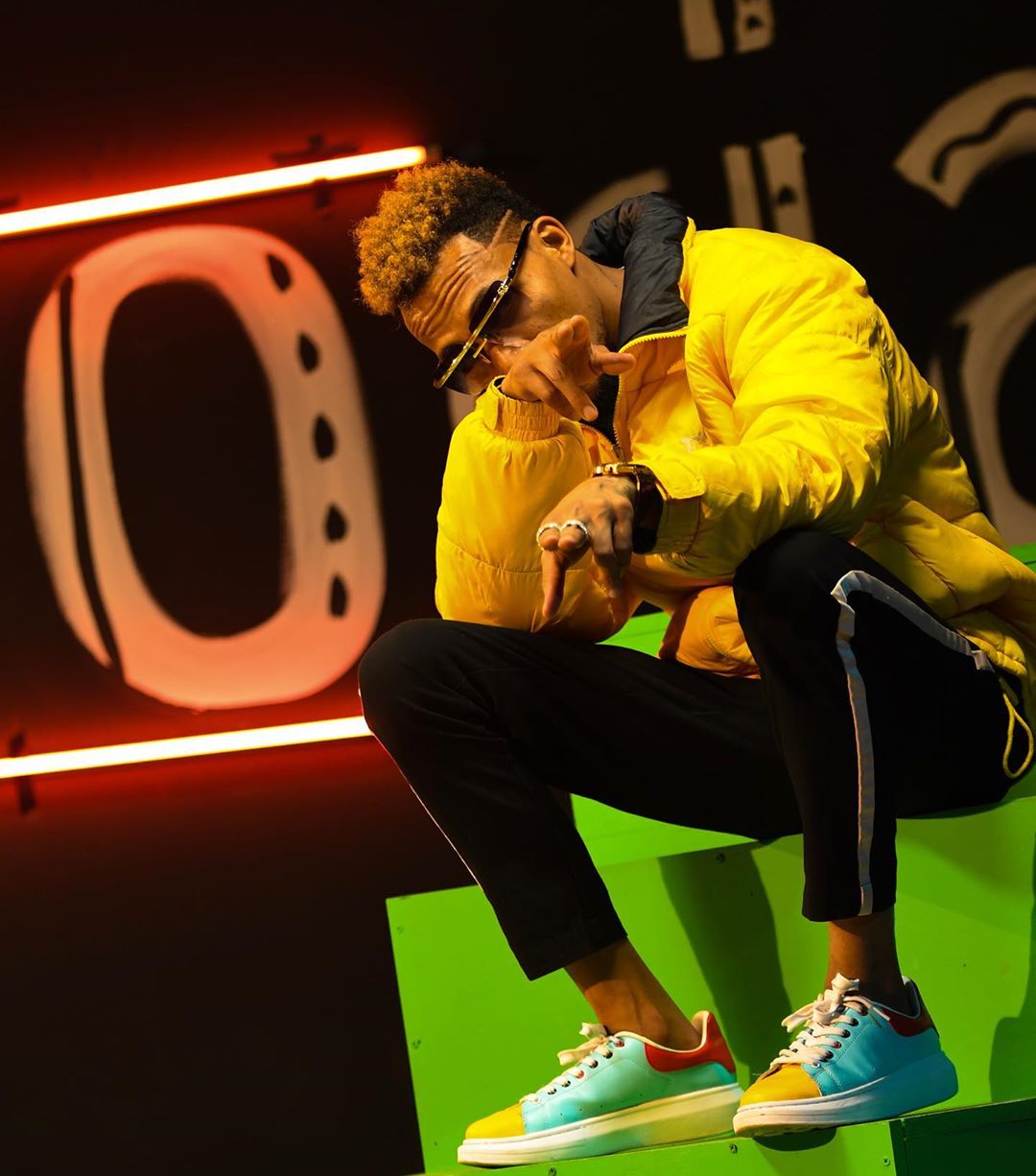 Krg The Don doing what he does best in his new tune Nyandus. The Kenyan ghetto artiste features some of the best in the category.

What is interesting about this jam is how free style it is. It is all about the local things that happen in Kenya.

You are going to notice that the jam has the religion aspect in it where Krg has performed like the popular Akurino sect in Kenya.

Krg has brought on board Sailors, and Dj Lyta and all that this song has is the beats which can even awaken the dead. 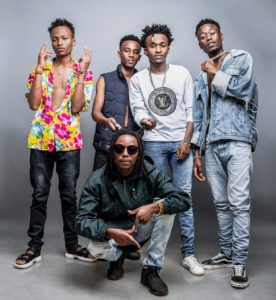 Nyandus by Krg The Don is all about having fun

Even without looking at the lyrics, the title is enough to tell you that whatever the content is in there is not very serious and is only appealing to the few who understand the meaning.

Nyandus is a slang that is mostly used in the streets of Nairobi thus limiting the target audience.

The main thing in this jam is how the dance has been delivered and how entertaining it is.

Krg and his team as usual are into matters of women and how they are sex objects. More so known for twerking.

In addition, we all know how Sailors do it, Shalkido has won the hearts of many. Although the song is in Sheng’ there are more Kikuyu words. 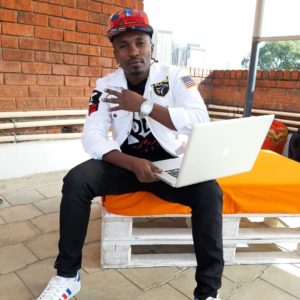 Am left laughing when the Sailors dude delivers a certain line like a Mukurino. This is just hilarious. Am sure by the end of the week most people will be left dancing to the tune.

Nyandus is just all about having fun. Also, some collaborations like this one help to promote one another musically.

Last but not least, Nyandus by Krg The Don is well done from the audio to the video. Dj Lyta has also added taste to the jam making it a hit.

In conclusion, Krg The Don gets a rating of 6/10 in Nyandus.

“Quarantine got me begging for Cassava!” Huddah in need of help