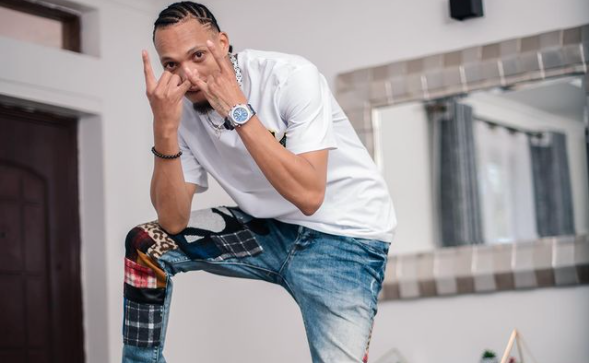 Musician and entrepreneur KRG the Don is celebrating his 31st birthday today; and he’s willing to splash millions of money as he celebrates plus one year. While speaking via phone call at Kiss FM, KRG stated that he’s planning on spending not less than Ksh 5 Million today;

The Kenyan-based musical artist ranked among the wealthiest artists in the country. At a young age, he described himself as a non-average Kenyan billionaire. 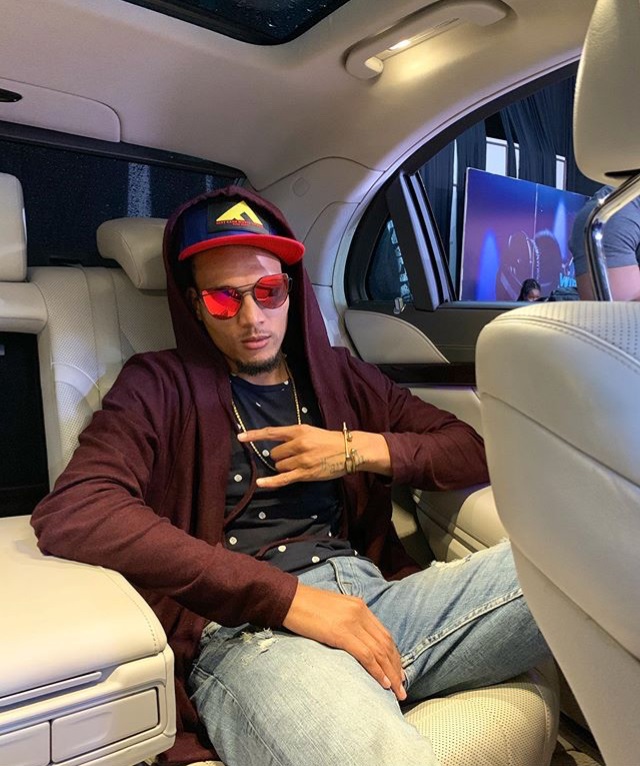 Despite allegations and rumors that his wealth is from illicit business aka money laundering, KRG The Don has denied these and says he is willing to account for his money. KRG said it’s mostly lazy people who are accusing him of being involved in ‘wash wash’ (money laundering).

At 30 years old, KRG terms himself as a billionaire. He has on several occasions flaunted bundles of cash; stating that he spends Ksh 100, 000 per day. He recently splashed huge chunks of cash to popular gengetone group ‘Mbuzi Gang’ to rope them in to do a collabo with him.

As he celebrates today, we from the Ghafla! Kenya wish him a happy birthday.