Kristoff as an established artist should let new artistes be 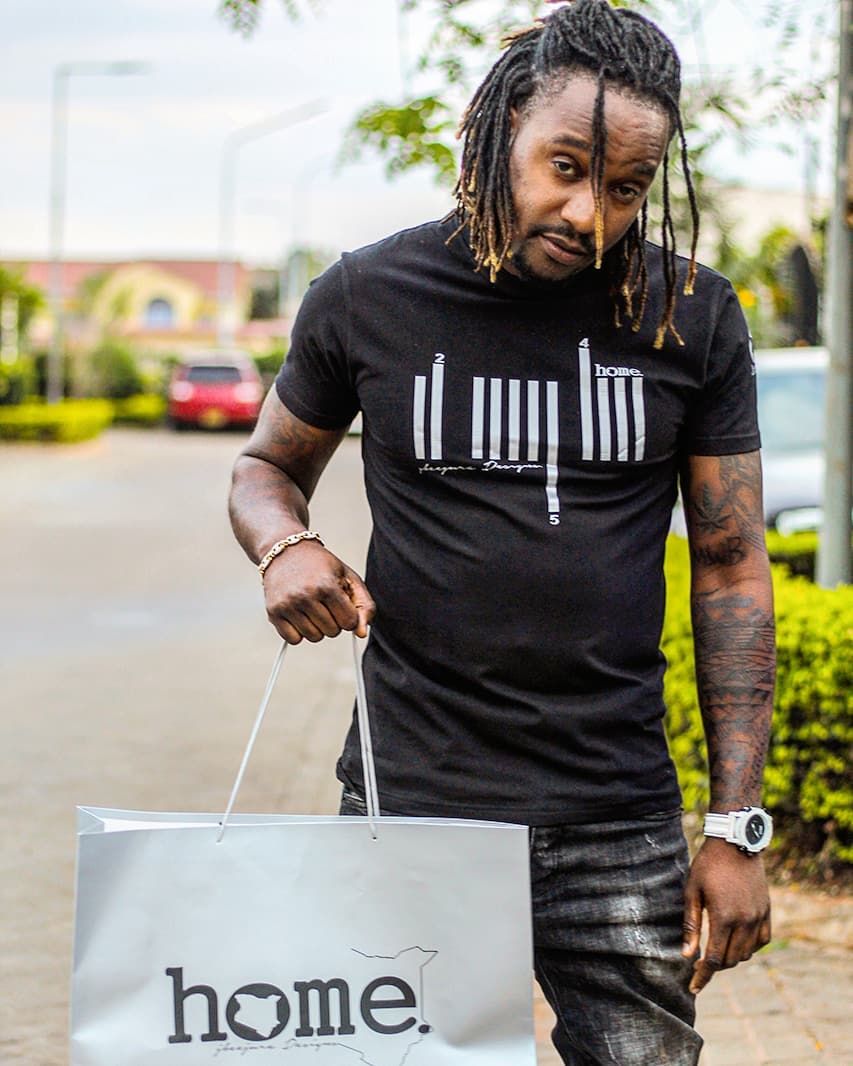 Kristoff is a well known Kenyan rapper. The Artist is said to be a relative to the rapper Collo who is famous as well. Many hits have gone down from this artist which has made him famous from the start.
He’s so talented on the microphone, the stage use and the lyrical flow as well.

The artist is well known among his fans due to his lyrical hits. Among the major hit, ‘siwezi isha mimi si bundles,’ an origin of dandia kama mat song. In my opinion Kristoff is well know, he has established himself so well in that this minor collabos make him settle for less. Upcoming artists should as well be supported but too much of it will eventually cost him among his fans. 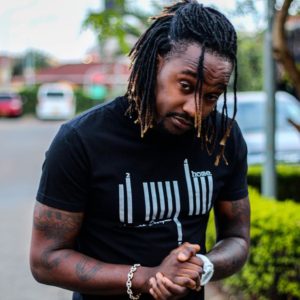 Many upcoming fans are struggling to reach the top. Thus their songs can not be a real hit due to the learning the lyrical balance, instrumentation and more. Many artists will think collabos with well known artists make them sell but lets be realistic, if it boring it wont trend as well. This will eventually lead to burying a known legend, this has happened among many. 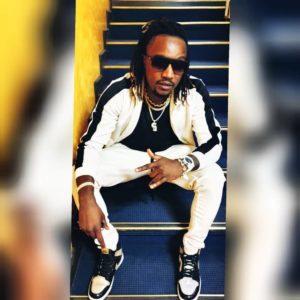 Kristoff should thus focus on more hits either single or collabos with musicians of his calibre and less of upcoming artist. He’s a well loved rapper and it would be sad seeing a legend like him, being surpassed by the new upcoming artists.

Besides it all, this artist has perfect talent on rapping. This can be seen even on the latest collabo hit featuring Tracey and Yvonne and Dj Bash – #BASH. Thanks for reading, Lets like below and as well give Kristoff a word.