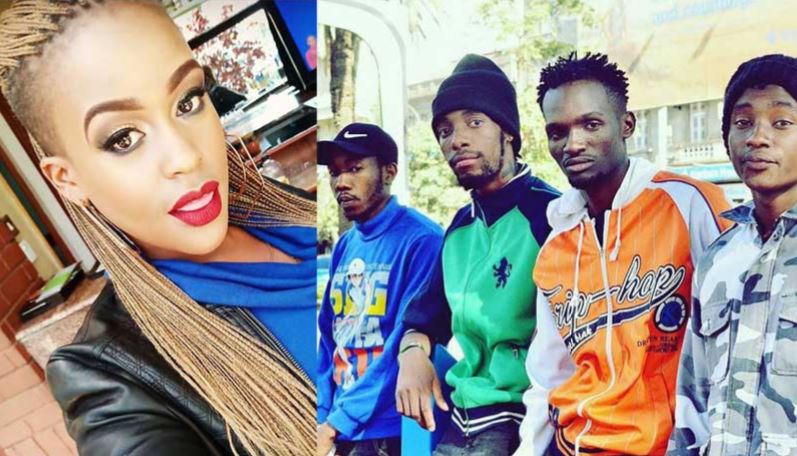 According to Nairobi´s latest rumor gang, the two are the newest celebrity couple in town.

It stared off, with the radio presenter featuring as a video vixen in the music group´s ¨Figa¨ jam that was all about applauding a woman´s features that Kamene represented pretty well. 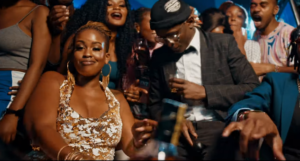 Additionally, we could spot the curvy radio personality get flirty with the boys, cooking eggs for ´Mtoto wa Eunice´ as well as grinding with Zilla. 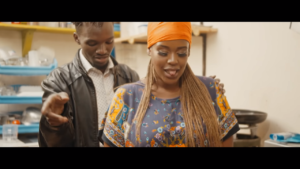 That was the first and masses did not pin as much weight on it, so it was a pass.

However, ´once bitten, twice shy´ and Ethic has done it again.

In their latest release with Otile Brown, dubbed ¨Dala Dala¨ Seska mentions Kamene in a creative yet revealing way, rapping:

Seska basically talks about how valuable Kamene is to him, because if for an ordinary girl he would award a silver, then Kamene has to carry home, the Gold. 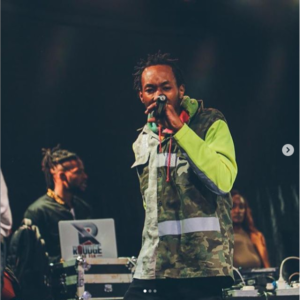 This has a higher chance of confirming that the two have a ´thing´ if nothing more.

With the creativity we have witnessed in the Kenyan ´meme-making´ industry, there is already one out, for the duo.

Up on her Insta, Kamene is caught by surprise captioning:

Unfortunately, only she is because fans already speculated it way before.