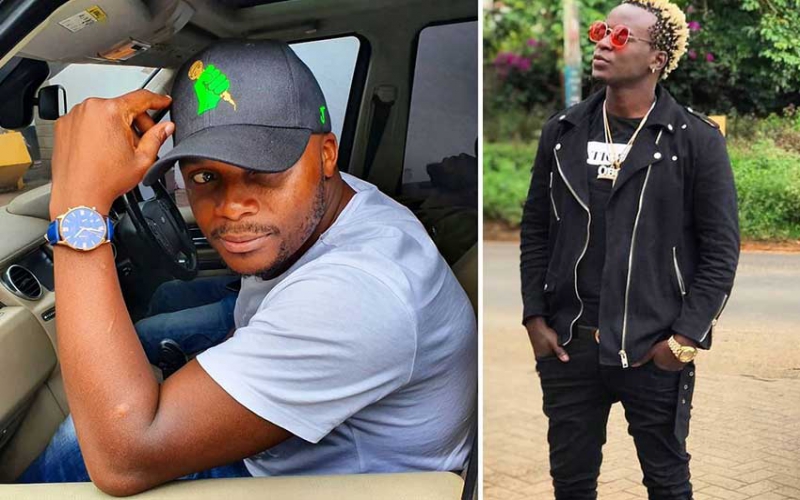 Kenyan musician Willy Paul has been called out for using subtle means to seek people’s attention for his upcoming song. To begin with, Pozee was on Diamond Platnumz’s neck after his recent song release ‘Kamata’, where he accused him of s******g the song from him. 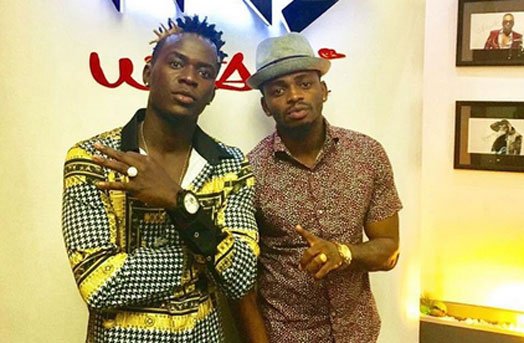 His song ‘Nikune’, featuring Nadia Mukami was released a year ago, but Pozee claims that Diamond’s latest track has copied his song. He even went further to warn Diamond that he’ll chop his head off; and released a diss track aimed at him. He wrote;

”MATAKOI, ITS ABOUT TIME SOMEONE PUT AN END TO ALL THE S******G THAT’ THESE PEOPLE HAVE BEEN DOING!! YAANI MIMI SIOGOPI WANIROGE TU..”

Diamond however, cut Pozee down to size and hasn’t shown interest at all over the issue.

A few hours later, Pozee went after Size 8, and criticized her for blocking him for over 4 years; yet she claims to do gospel music. 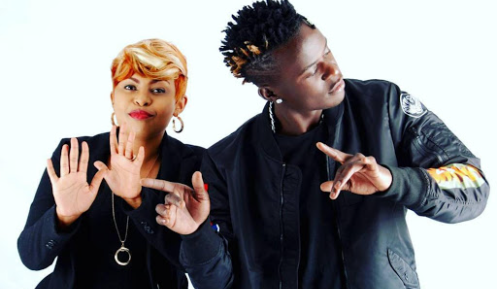 ”SIZE 8, YOU BLOCKED ME ON INSTAGRAM JUST LIKE THAT. 4YRS NOW. IS THAT WHAT GOD’S PEOPLE DO?? SURELY NI GOSPEL GANI HII??? ATA SIMU ZANGU HAUSHIKI.”

Man With A Plan

The progressive series of accusations made by Pozee have now been narrowed down to attention seeking. Media mogul Jalang’o noted this while speaking at K**s FM; and claimed that Willy Paul might just be releasing a song; and that’s why he’s engaging in such shenanigan activity. Speaking to Kamene, he said;

Do think Pozee’s plan will end up in a cul de sac or will he succeed?