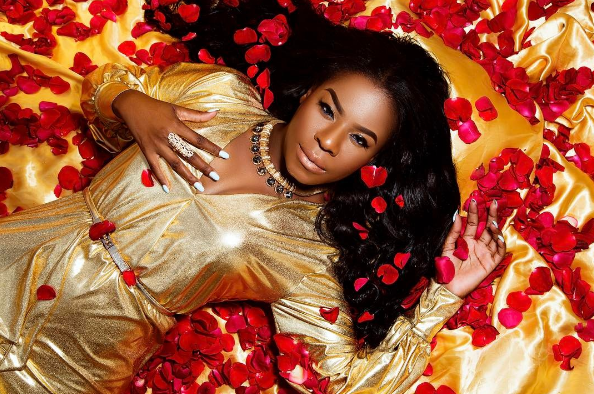 The song titled Mwambie Ukweli, which loosely translates to tell him/her the truth, is off her recently released album dubbed Shukrani.

Basically this jam is all about parents getting real with their children and in so doing, they will save thier lives. I don’t know why but I sort of got the feeling like this song is about parents telling thier kids that AIDS is real. 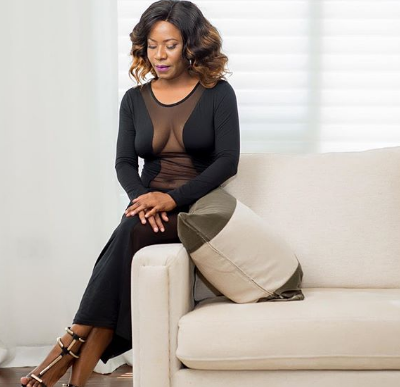 That said, I really love this track. However, the first time I listened to it , I didn’t think it was all that because it is too slow and it just makes you sad, But you know what? It grew in me eventually.

Apart from the fact that it carries a powerful message, I have always loved Lady Jaydee’s voice – from the early 2000s when I first heard a song by her. She could be singing about tomatoes and I’ll still listen.

As I said earlier, the beat on this jam is too damn slow. Not that it’s bad and you don’t expect a jam with a very strong message like this one to have a fast tempo, do you? I’m just saying that the producer could have worked on it more.

Listen to Mwambie Ukweli below and tell us what you think.