Okombe attended the birthday party organized by his girlfriend’s sister for her 8 year old child. The deceased was embroiled in a scuffle with his 37 year old girlfriend who stabbed him at least twice. 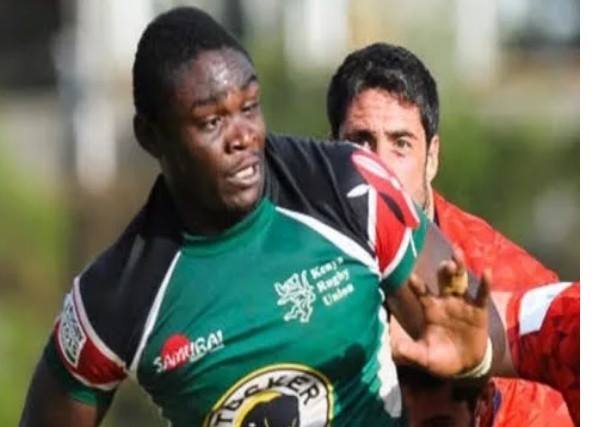 The rugby player died at the Kiamunyi home where he was attending the birthday. Standard reports that those at the party delayed taking him to hospital. It is believed that they were all drunk, they didn’t took the matter seriously.

Okombe was finally rushed to Valley Hospital but he was pronounced dead on arrival. Hid body had a wound on the left side of the chest and another on the left cheek. 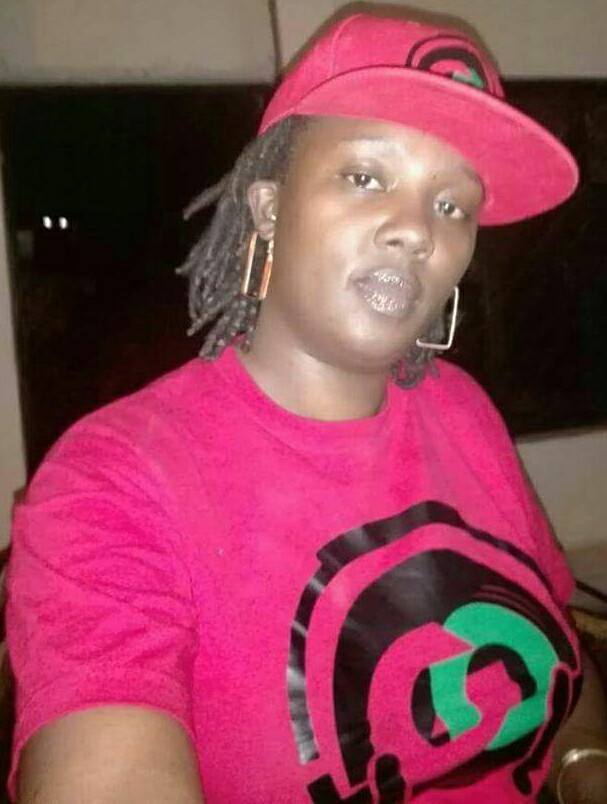 The murder suspect went underground after committing the heinous crime. The murder weapon was also missing from the crime scene.

Police officers who visited the crime scene had difficulty investigating the killing as it emerged that blood stains in the house were cleaned, only leaving traces outside the house.

Akombe’s girlfriend however resurfaced on Monday November 6th. The 37 year old lady surrendered to police on Monday accompanied by her lawyer. She however denies being involved in the murder of her 27 year old boyfriend. 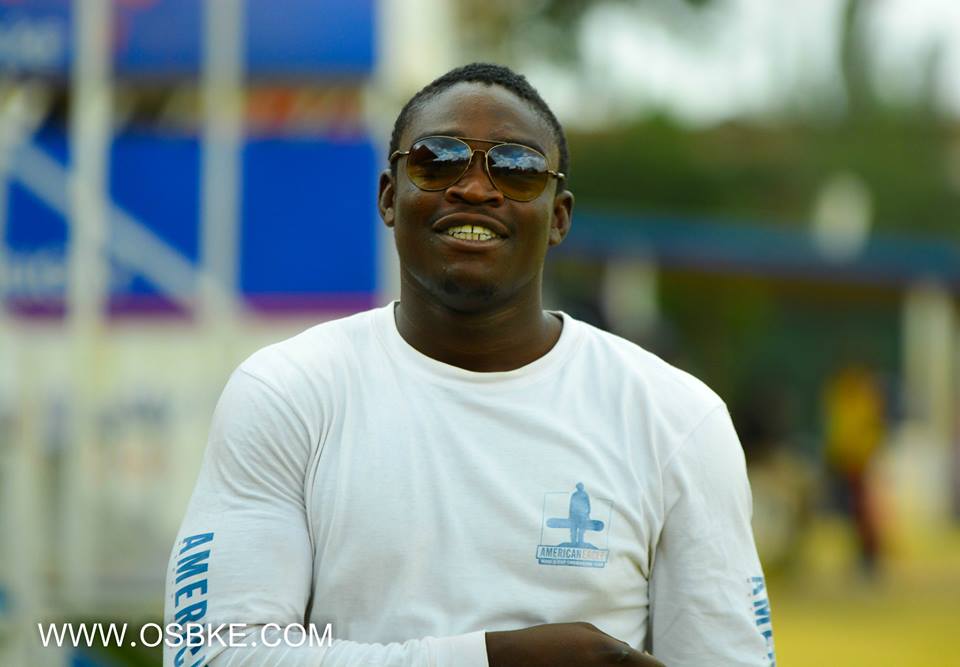 Meanwhile the car that carried the deceased to Valley Hospital has been detained at Nakuru Central Police Station. Apparently the driver was involved in an accident while ferrying Okombe to hospital.

The driver hit two motorcycle operators in a shed along the road leaving them seriously injured. The car, which is parked at Central Police Station, had a flat left front tyre and damaged headlights.