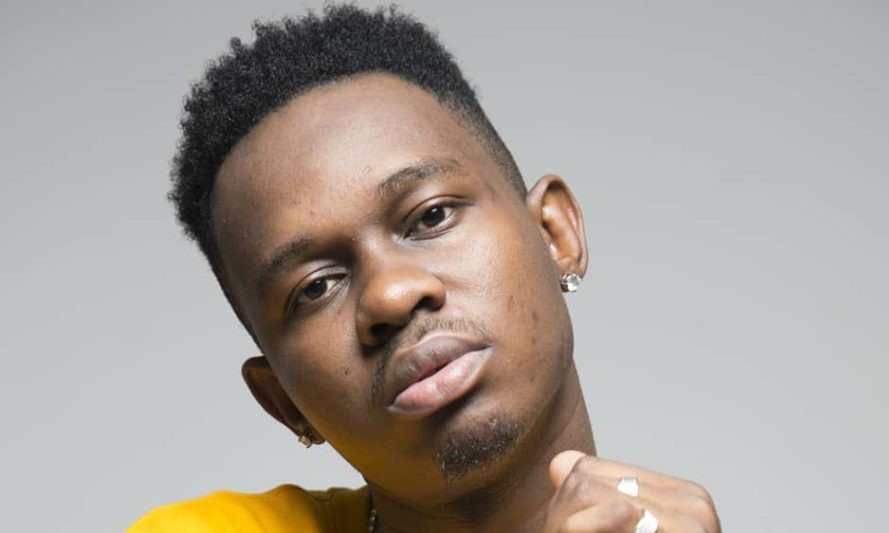 Award-winning Tanzanian singer Abdul Juma Idd, better known as Lava Lava, has released a new track to sensitize the public about Coronavirus that has killed more than 11,000 people worldwide so far.

In the song titled Corona, the 26-year-old musician asks people to be careful so that they do not contract the deadly virus which kills within a few days. 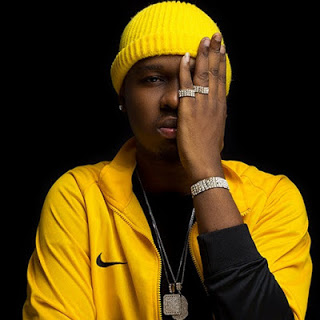 He urges people to turn to God as he’s the only one who can offer a solution to the disease which is causing problems and threatening to wipe out humanity.

In the song, Lava Lava urges people to take Coronavirus seriously and adhere to the rules that have been put in place by the government to protect them. They include; thorough washing of hands and social distancing.

Further he says, it really pains him that Sallam SK, who is one of the mangers at Wasafi Records, has contracted the virus and hopes that he will be okay when all is said and done.

He wonders how artists will fend for themselves now that all their scheduled shows have been cancelled saying that God will guide them through this difficult time. 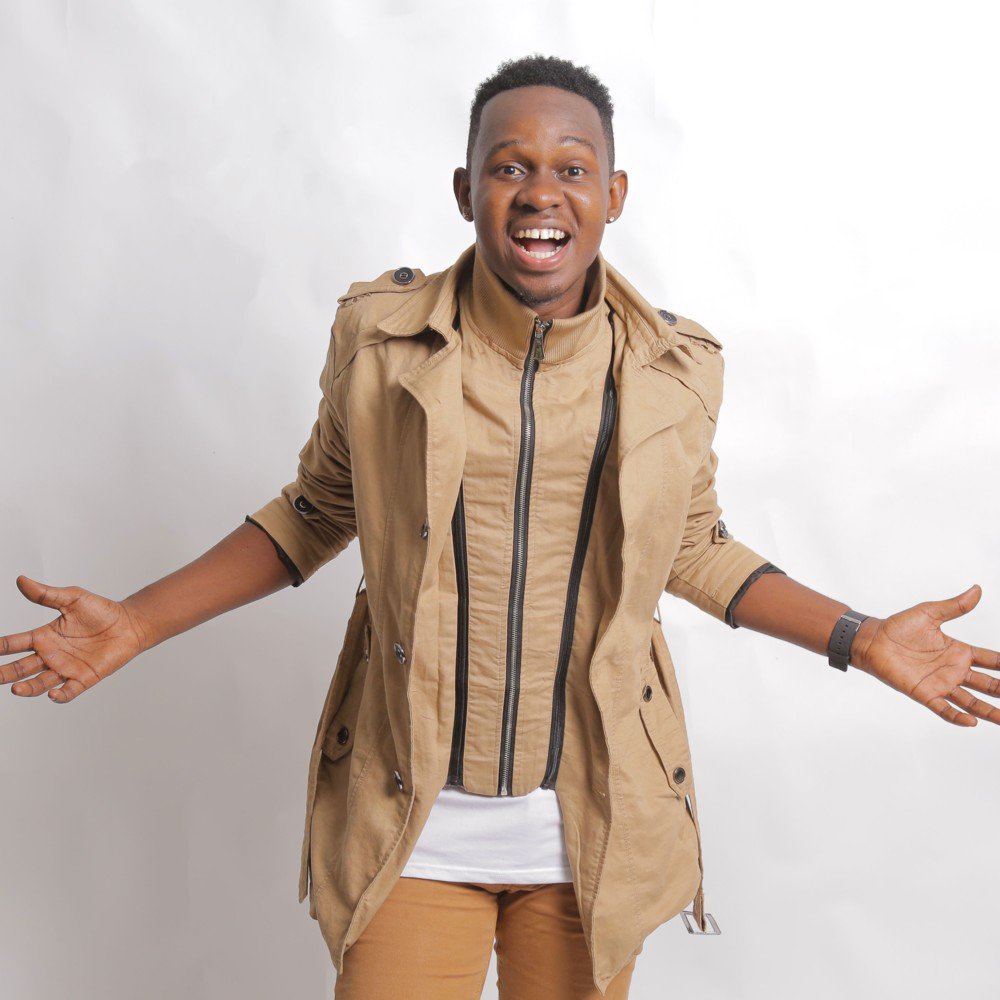 Other than the powerful message that it carries, I’m sure after listening to Corona, you’ll agree with me that it’s such a beautiful composition.

If you are a fan of Lava Lava like I am then you know that he has an amazing voice and he puts it into good use in this jam to highlight the seriousness of the disease.

As you listen to him, you can tell that he is pained by what is going on around the world and you get to connect with him on a personal level. The instrumentation of this track is dope because it allows the message to sink in.