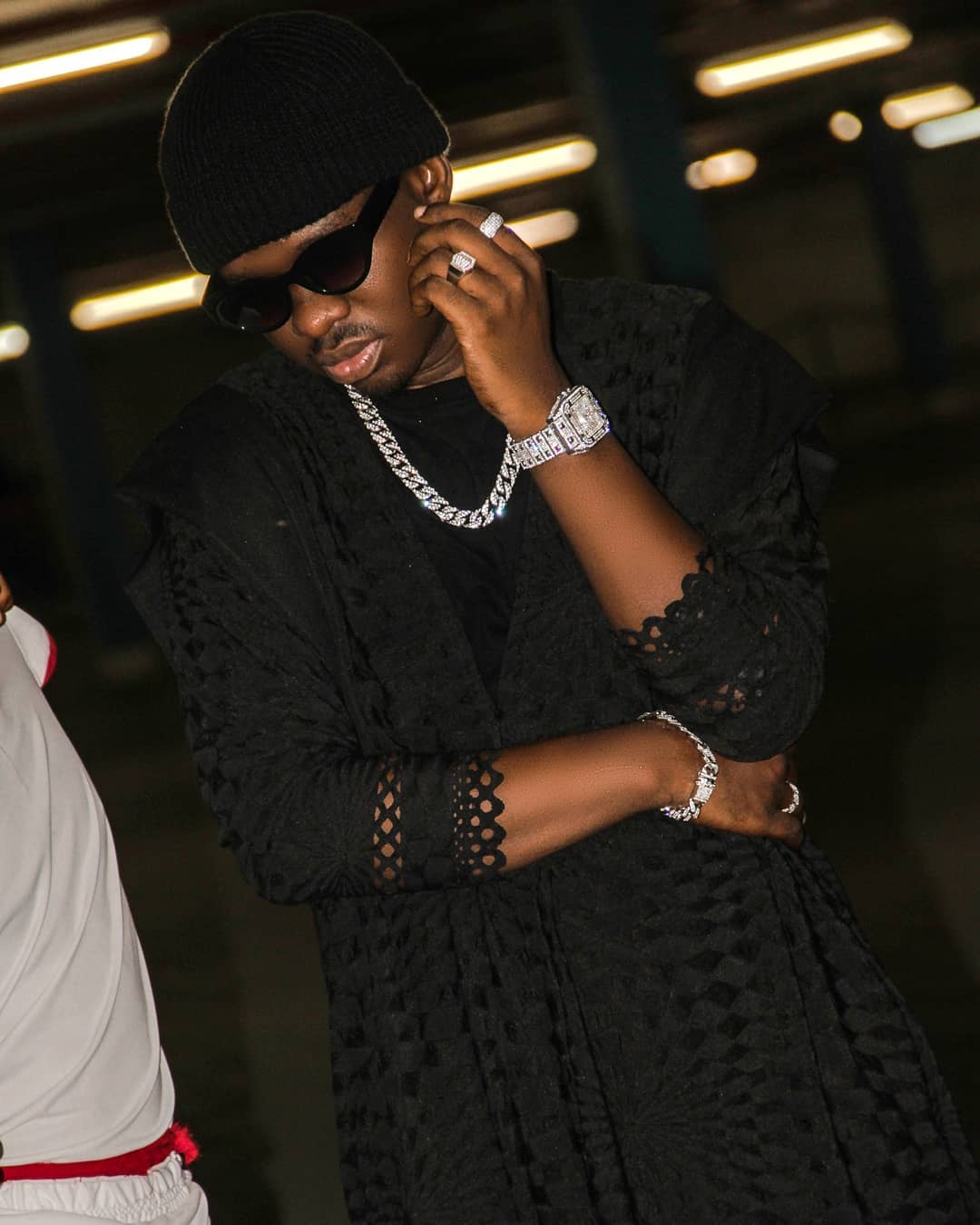 Barely 4 weeks after his song Balaa featuring Dully Sykes, Lava lava has released yet another single;Tekenya.

It’s said that when people live together, they look alike and think alike. This may just be true since both Lavalava and Diamond Platinumz are both signed under the WCB record label.

The tune is however soothing and suitable for different audiences as well as a club hit. It shows the massive potential of being an anthem just like the song Tetema.

Mr. Love bite as he is fondly referred to by his fans has released several single hits as well as collabos with artists in East Africa in the recent past. The ‘Go Gaga’ hitmaker has risen in the industry and has shown incredible growth in the last two years. The kind of talent and skill in this song Tekenya is evidence enough of his growth. 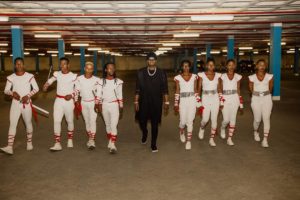 The song is mainly is about Love-struck Lava lava. He talks of how this lady makes him feel ticklish and the thoughts he has upon setting his eyes on her. Clearly the whole song revolves around this ticklish feeling. I know we all know that feeling, where when being in love is just but exciting.

How fast the heart races when you see your crush. A feeling most people can relate to.

He goes ahead and describes what happens at her touch.

Well, it gets interesting when he says, “Nitamaliza mikwanja, siku nitakakamata.” Let’s hope he doesn’t go bankrupt because of love.

Well, love does crazy things to us, just as stated in this song.

This great hit will be even better if it has its personalized unique choreography.