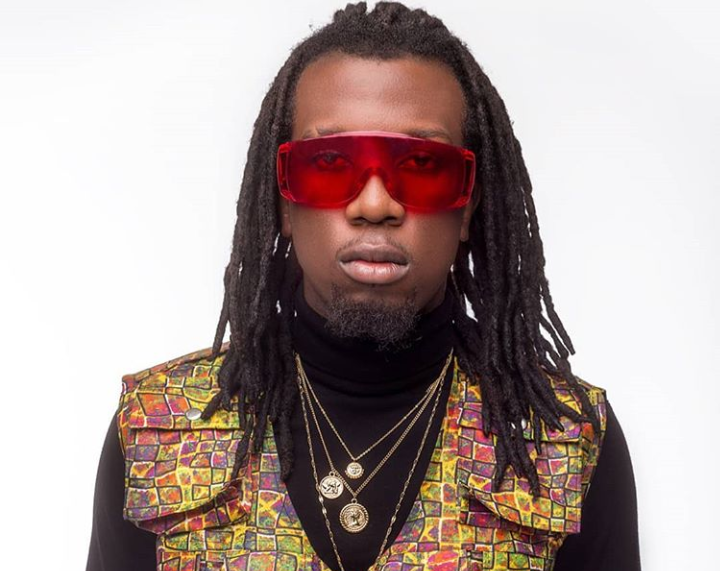 Captain Charisma, formerly of Le Band, has dropped a new song with mellow-voiced singer Njerae dubbed Tuthi Nawe and we are really feeling it. 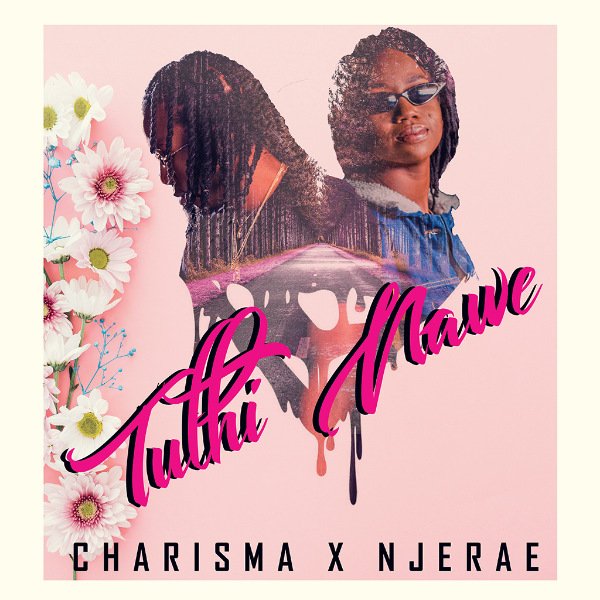 Tuthi Nawe is a Kikuyu word which means ‘let’s go with you’. As you can already tell, this is feel good song. However, it’s also a love ballad at the same time. I don’t know how they pulled it off.

Both Charisma and Njerae came through with well-thought out lyrics on this song but perhaps the highlight of it is listening to the former rap like he’s ready to give Khaligraph ones a run for his money.

He also threw in words like nipeleke na rieng which I must admit that I was not really expecting but it came out well though and didn’t seem misplaced. Props to Charisma. 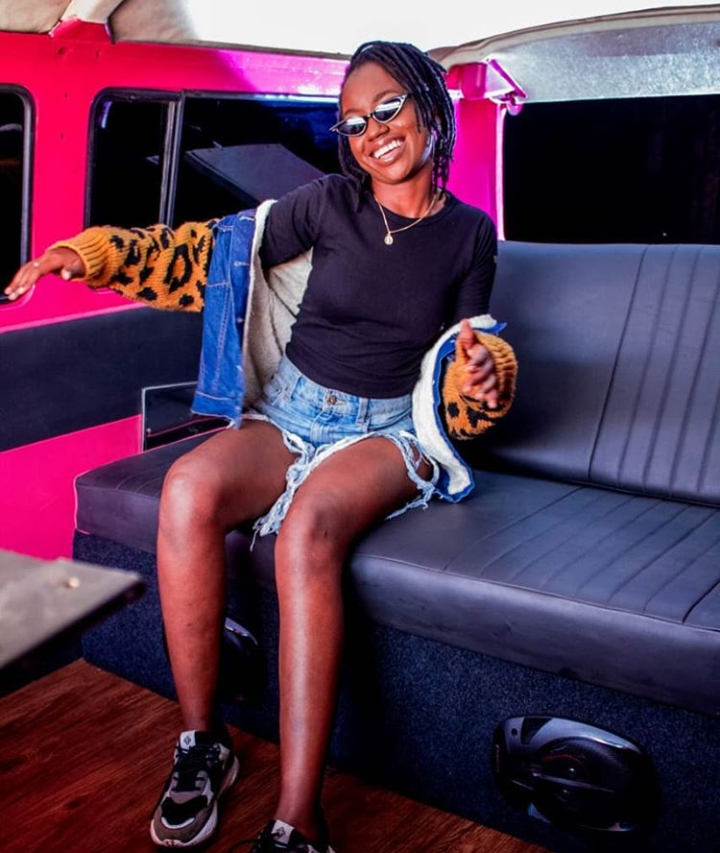 The other thing that struck me about Tuthi Nawe is the lovely voices of both Charisma and Njerae. You will hit the replay button a couple of times and no one will even blame you.

The song was produced by Lolly P and as expected he too did a good job by providing the singers with a funky and uptown yet mellow beat.

The video for Tuthi Nawe was directed by the one and only Mike Lolly P. The thing that I loved most about it was the use of colour and how it was well co-ordinated i.e. through their outfits and the car that was used as a prop.

Interestingly, they didn’t really plan for the video shoot. They had gone for a road trip and decided to invite the videographer on the second day of their get away and voila Tuthi Nawe was born.

Watch Tuthi Nawe below and tell us what you think.