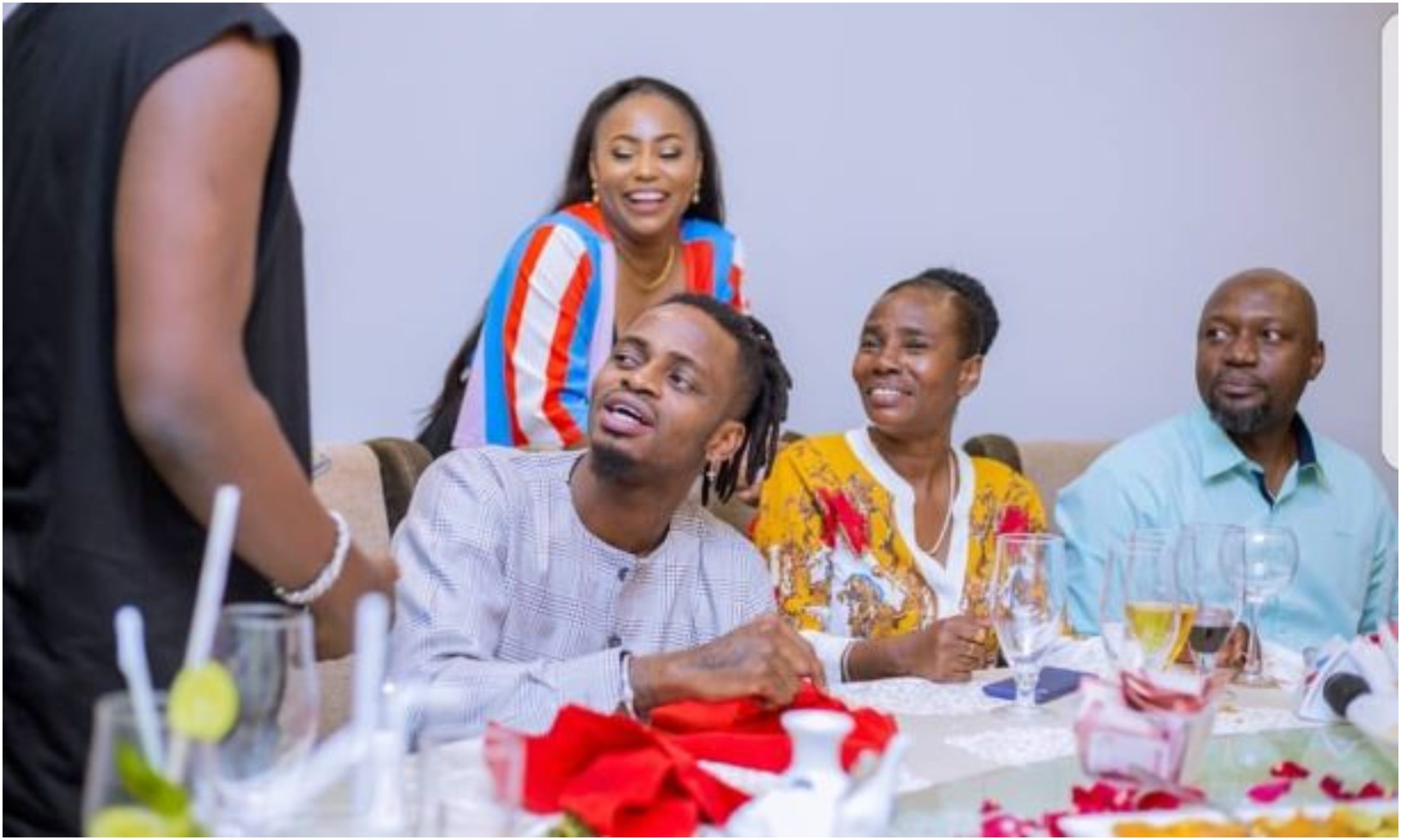 Diamond Platnumz has been insistent on plans to wed before the year lapses and true to it, plans around his prospective wedding are in their final stage.

After watching his sister, Esma Platnumz tie the knot over the weekend in a star-studded event as she said “I Do” to her Tanzanian tycoon of a husband, he could not express enough his eagerness to be in her shoes as well. 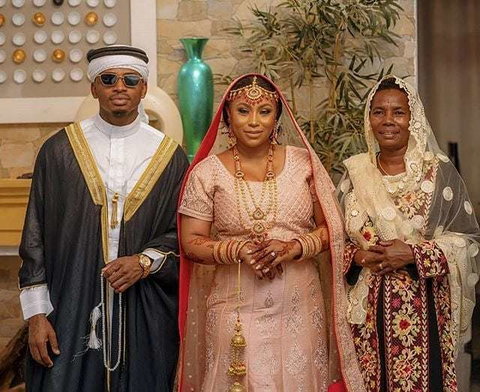 Well, keeping it under wraps, turns out that the maestro has all along been making dowry payments and wedding arrangements for his better half on the low.

In fact, these are plans currently being finalized on, with the former Dar es Salaam regional commander, Paul Makonda leading the dowry negotiations. 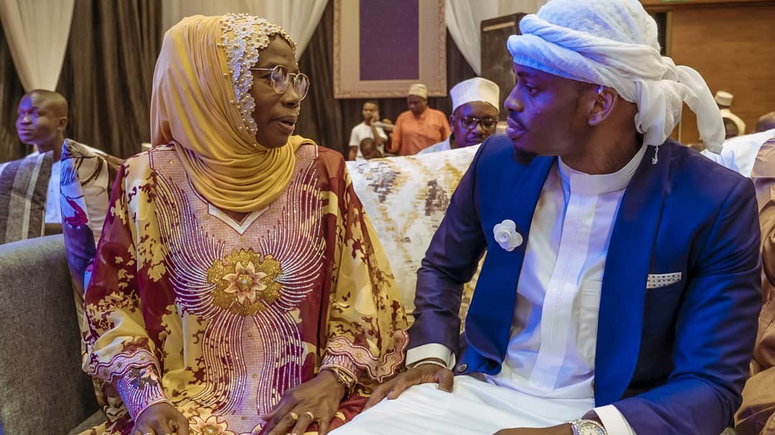 According to a undisclosed source privy to the events, divulging details to Nairobi News the Dangote’s have opted for a beauty from the royal family to be the singer’s better half.

In fact, these two have been courting for at least 6 months now.

Diamond safari hii anaoa na wala sio utani. Kampata binti Mrwanda anatoka familia ya kitajiri kweli kweli. She comes from a filthy rich family with investments in Rwanda and overseas. The two have been seeing each other for about six months now. 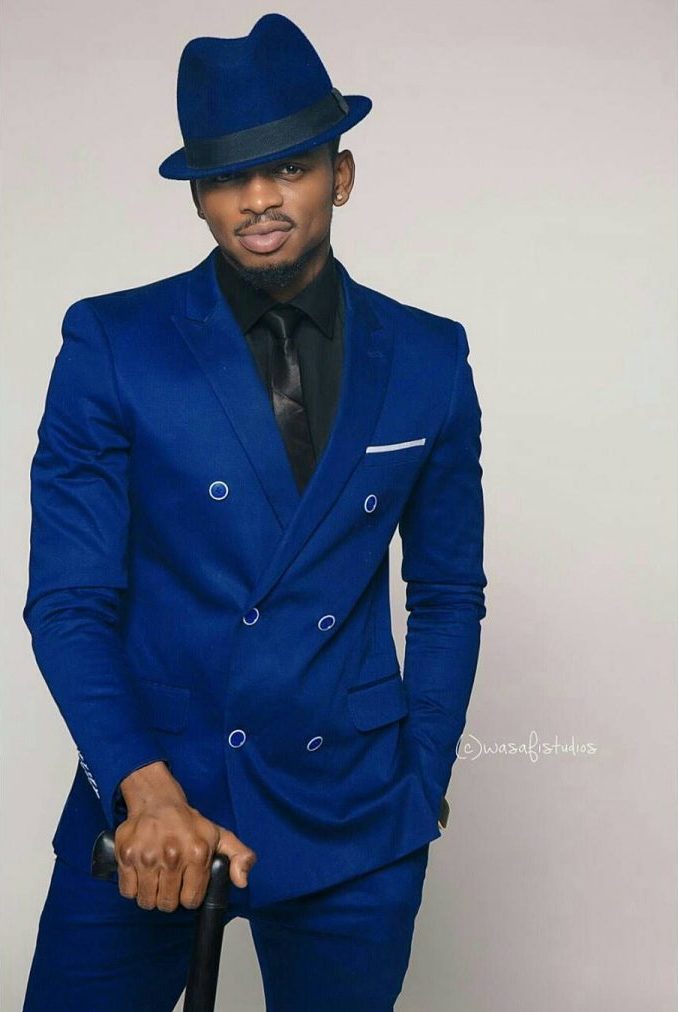 Mr Makonda, who was present at Esma Platnumz’ wedding, spoke of the dowry negotiations disclosing: 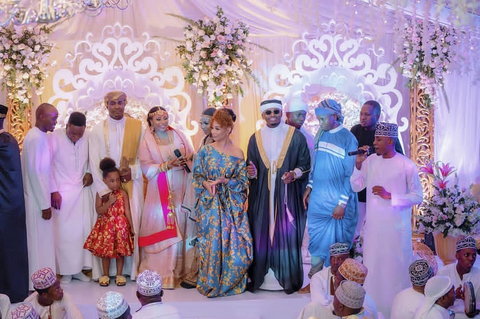 August is the target month to finalize on the dowry payments before the Rwandan rich kid is brought home to Tanzania.