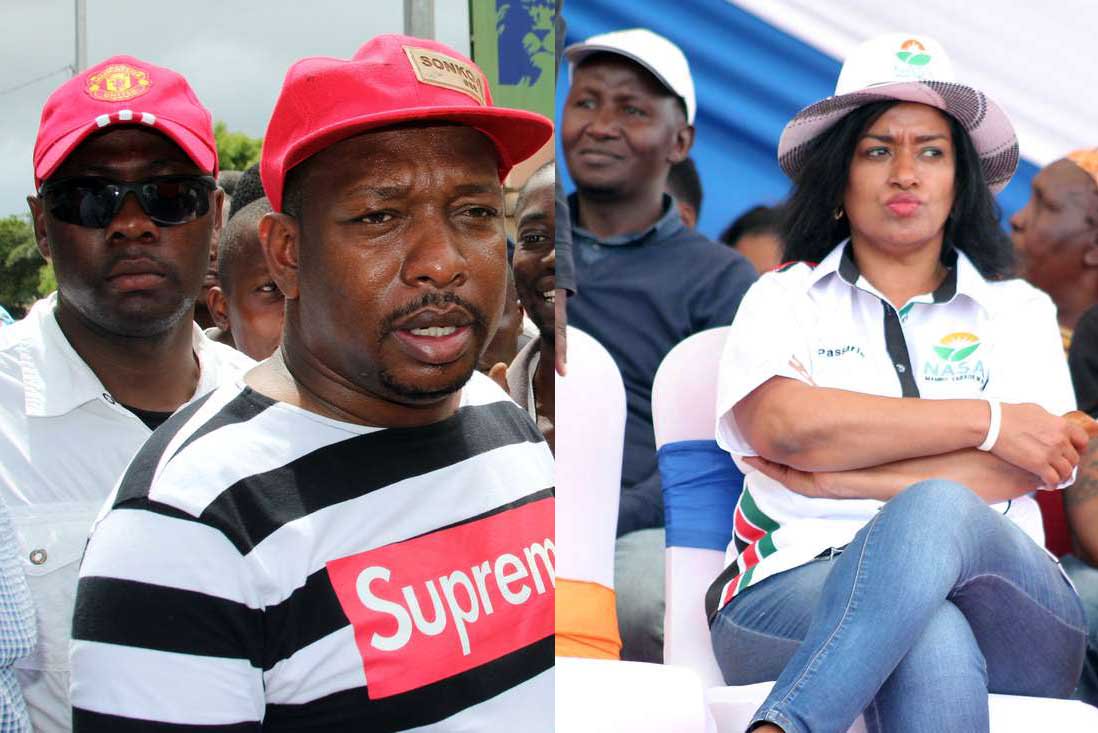 Passaris then walked away from her seat and off the podium as the crowd shouted enda enda.

Now, a phone call allegedly from Passaris to the governor has been leaked online by Robert Alai. In the phone call,  Passaris is asking for 500K before he can go for a meeting.

“I went for a strategy meeting, and I was given some strategy which I told baba (Raila) to use..and baba listened to me. He used the strategy at the Jakaranda, ok? And baba has already told someone, a relative of his that this one is now going to be my kingpin in Nairobi…So tomorrow at seven o’clock; we are going to see him (Raila); I want to go with half a million, everybody is going with KSh 500,00, but me I do not have the money,” the lady said. 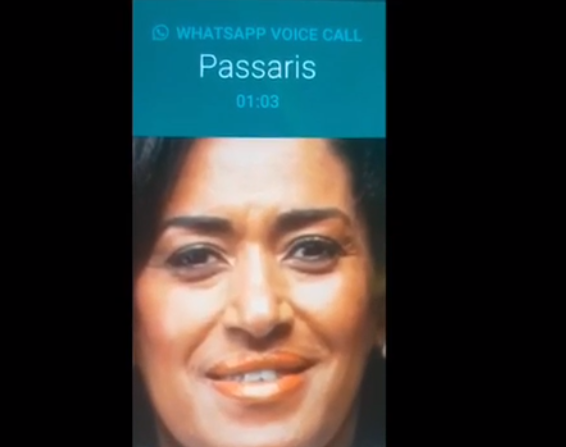 I have a wife

Sonko then agrees to help her with the cash after the two talk for sometime. It’s not yet clear if it was actually Passaris making the call.

Later in the video the lady says that she’s ready to love Sonko for free if he gives her the money but Sonko says he has a wife.

Listen to the phone call below: