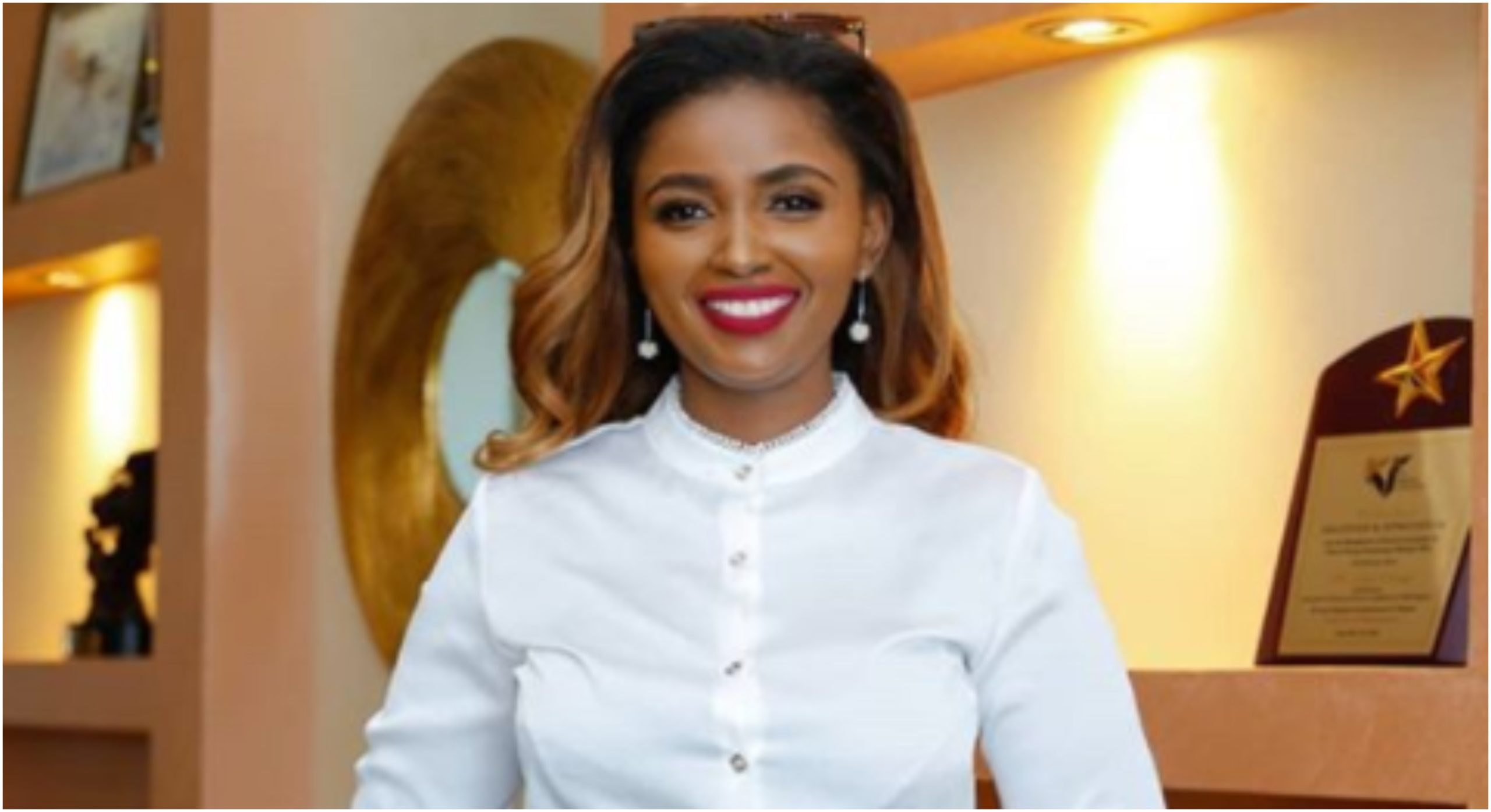 Bootyful Kenyan heiress, Anerlisa Muigai walked down the isle couple of weeks ago but with zero photos from her exclusive wedding.

Well, details of the event keep getting churned out, one after the other gradually, which only leaves masses with an unquenched thirst.

The most recent leak from her private event in Tanzania is one of the well-endowed hippy beauty donning her sparkling white wedding gown that believe you me, brings out the curves so well. 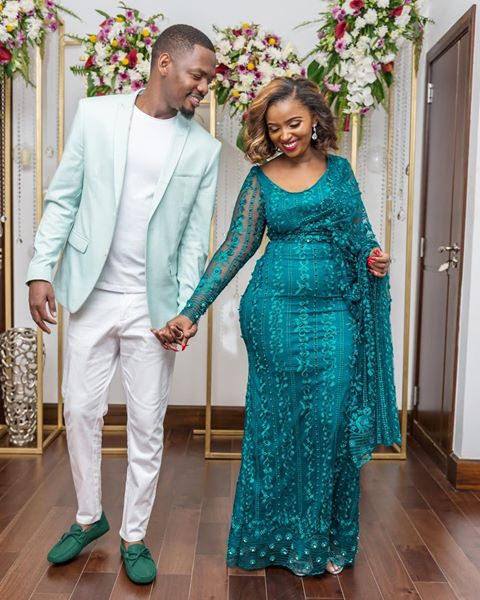 In the short clip, the newly wedded 32-year old is seen rocking some diamond beads on her head in form of a crown and her earrings, all white-beaded.

The make-up so well put, the jewellery in place and the gown custom made to punctuate her curves and heavy behind.

The lovebirds reportedly wedded in late May at a church in Tanzania that was occasioned with only a select few.

During her evening reception, the Internet sensation donned an olive green figure-hugging dress, as she danced hand-in-hand with her beloved, Ben Pol.

The pair was engaged in April 2019 on the sandy beaches of Mombasa´s coast, a moment that Ben Pol had secretly been planning for a while before finally gaining the courage to go down on his knees for his Queen.

An year later, they got pronounced ´husband and wife´. 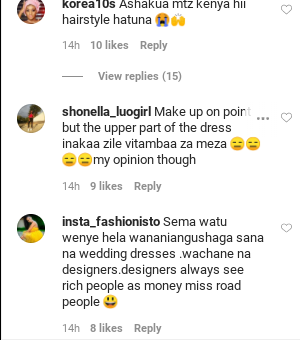 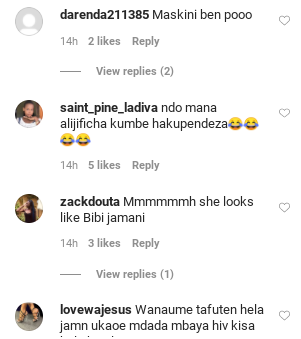 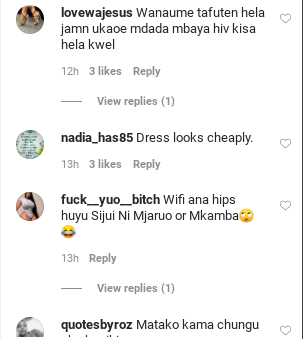