Leaked! Weezdom on the spotlight for allegedly infecting video vixen with STI [audios] 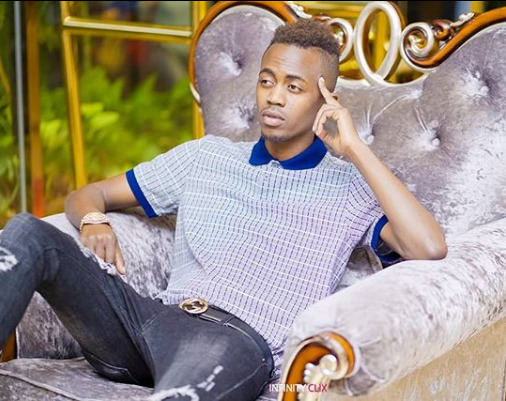 Gospel singer, Weezdom is making the headlines after being accused of having infected a video vixen with an STI.

This comes out in a leaked conversation he had with the lass identified as Quinter-765 alias, Jane Wambui who called him out for infecting her with a sexually transmitted disease.

According to the vixen, she has not been feeling pain around her female area and suspects Weezdom either infected her with an STI or harmed her. 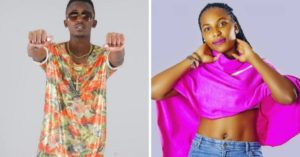 However, Weezdom quickly rubbishes the claims because to him, he has no STI and has been protected for the last 5/6 months.

He adds that the allegations are actually stressing him. But the girl reminds him that she is more worried than him because ladies are apparently more vulnerable.

LEAKED!!! Gospel star Weezdom is alleged to have infected a video vixen with STI

It gets interesting when the vixen gives him a sigh of relief by saying she probably got infected through these public toilets.

But Weezdom is still in shock. He adds:

Adding that if at all he had been infected, she would be the first person he would call outrightly.

Speaking to a local blog, Quinter-765 revealed that after her conversation with Weezdom, he immediately blocked her.