Lesbian or not, Fena Gitu doesn’t owe you an explanation 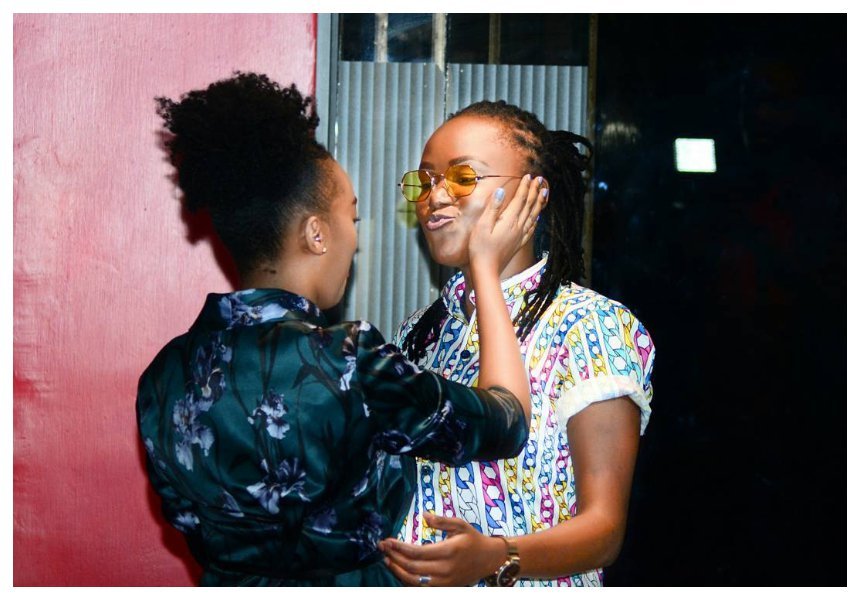 Fena Gitu’s sexual orientation has been the subject of discussion for as long as we’ve known her. Many a time, the Sema Ng’we hitmaker is put on the spot about her sexual inclination.

Like that time in October 2017 when a rumour surfaced that the afro-pop singer and rapper  had been busted while having a ‘girly thing’ with a renowned fashion blogger and a radio host. I bet you know how the story goes!

After that ‘scandal’, Fena’s sexuality was brought up in every successive interview that she had. It must have been too much for her that in one of the sit downs, she slammed her critics and told them that her sexuality was nobody’s business. 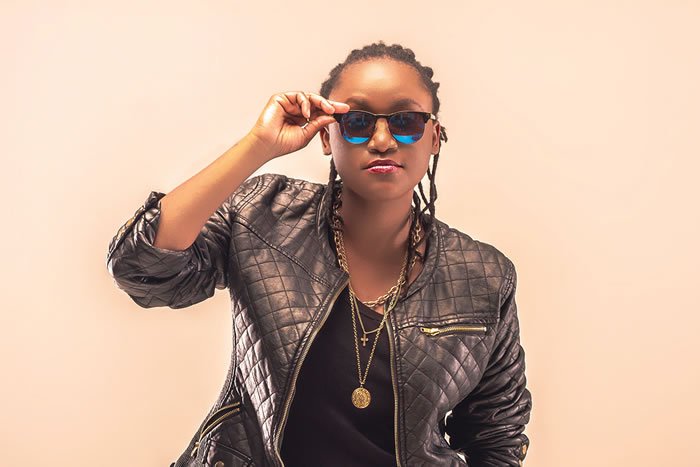 “Why are people concerned. It doesn’t concern them. Why are they bothered? Shida yao ni?” she stated.

If you are keen enough, you’ll notice that media houses have been avoiding that topic whenever they have her in studio. These days, she actually gets more time to talk about her music.

The only people who have not backed down from attacking her are online trolls. They seem to believe that Fena owes them an explanation of how she has chosen to live her life.

If you look at Fena’s recent posts on social media, you won’t miss a comment asking about her significant other is she’s in the photo alone, if she’s with a man someone will write “I’m confused” or “Kwani unachezanga huku pia”, if she’s with a lady, the comments are obvious.

A few days ago, Fena left her fans in stiches when she clapped back at a man who had commented on one of her photos on Twitter telling her that she needs a girlfriend. A full-grown man, imagine!

I honestly don’t get why her sexual orientation would bother anyone especially in this day and age when most of people are liberal-minded and accommodative.

Fena is a talented singer for all we care and just like you and I, she’s free to date or get involved with anyone she sees fit without having to explain herself!

Listen to her latest single Steam below.