“Let me tell you, I hated this guy Naiboi. In fact I hated his songs” DJ Creme opens up about his repugnance for rapper Naiboi Kenyan Dj Crème de la Crème has confessed about his intense disgust for Naiboi. The mix master says he used to give the rapper blue ticks for days.

Creme and Naiboi collaborated to drop a new song ‘I Wanna Be’. The duo exclusively released their new jam on Kiss FM on Tuesday.

It was during the interview at Kiss FM that Creme confessed he used to harbor ill feeling towards Naiboi. Creme says he hated everything about the guy including his previous alias ‘Rapdamu’. 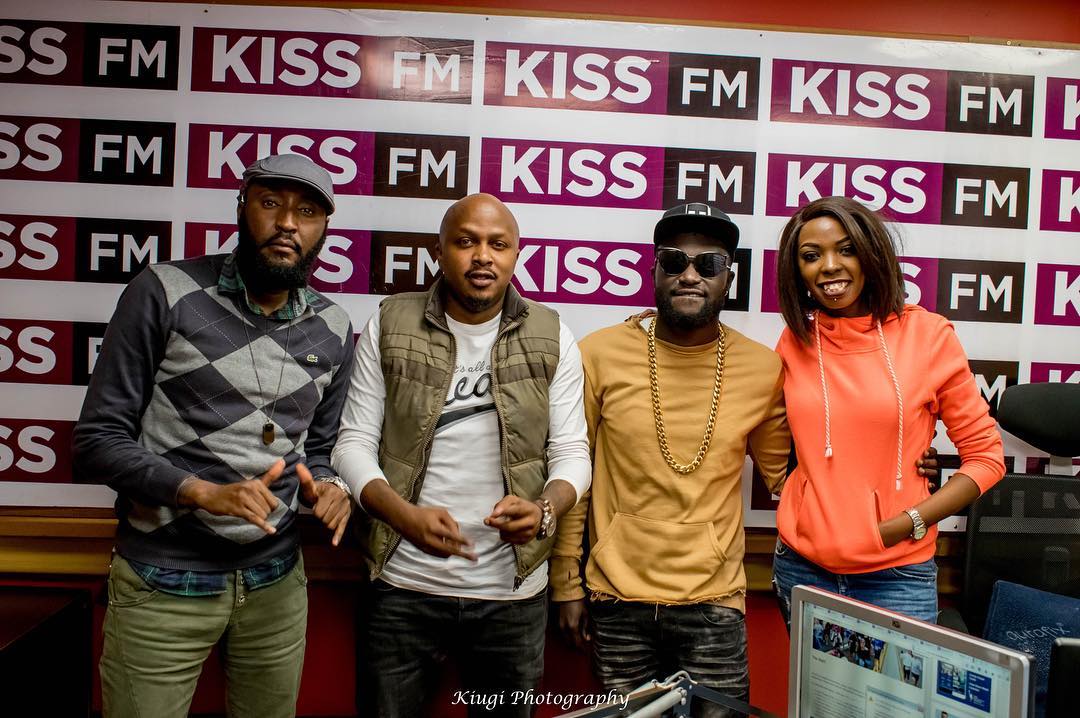 “Let me tell you, I hated this guy Naiboi. In fact, I hated his songs. I was like, who is Rapdamu? What is Rapdamu? Anarap nini?I had problems with his music. Honestly, I wasn’t picking his calls, its about eight to ten years,” says DJ Creme.

Creme explains that he changed his attitude about Naiboi after realizing what artists go through to drop a song. The DJ says he called Naiboi and even suggested that they should work together.

“I never used to know that artistes have been putting a lot of hard work on their songs. Now, I appreciate because I have an experience of what they go through,” explains Creme.

It’s good Creme realized what we go through

Naiboi says most DJs refuse to play their songs because they are judgemental. He says DJ Creme learnt firsthand what musicians go through when he started dropping his own songs.

“I appreciate that Crème has started having the heat of what we go through, most DJs don’t appreciate us, they’re so judgmental. Once a DJ releases a song and other DJs are not playing it, they’ll understand what I go through. I’m praying for all Kenyan DJs to be artistes, then wasukumiane kwa hao DJs wengine waone kama watacheza,” says Naiboi.

Watch DJ Creme and Naiboi’s ‘I Wanna Be’ in the video below: