Like Willy Paul, Eric Omondi also cheated death at Dusit: I was to be the third person to be shot, I don’t know how I escaped 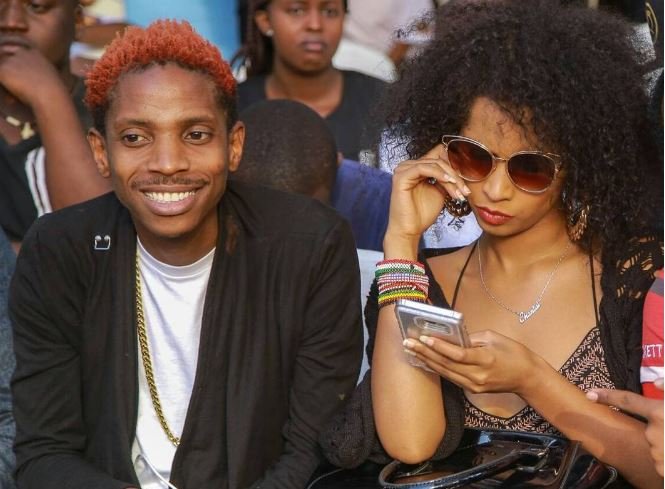 Comedian Eric Omondi is among many Kenyans who narrowly escaped death following the terror attack at DusitD2 in 14 Riverside.

The comedian said that he cheated death by a whisker after bullets aimed at him missed. He has God to thank for that. According to Omondi who spoke to the Star, he had just picked a parcel at Red House office at Hanover building when the shootout started. 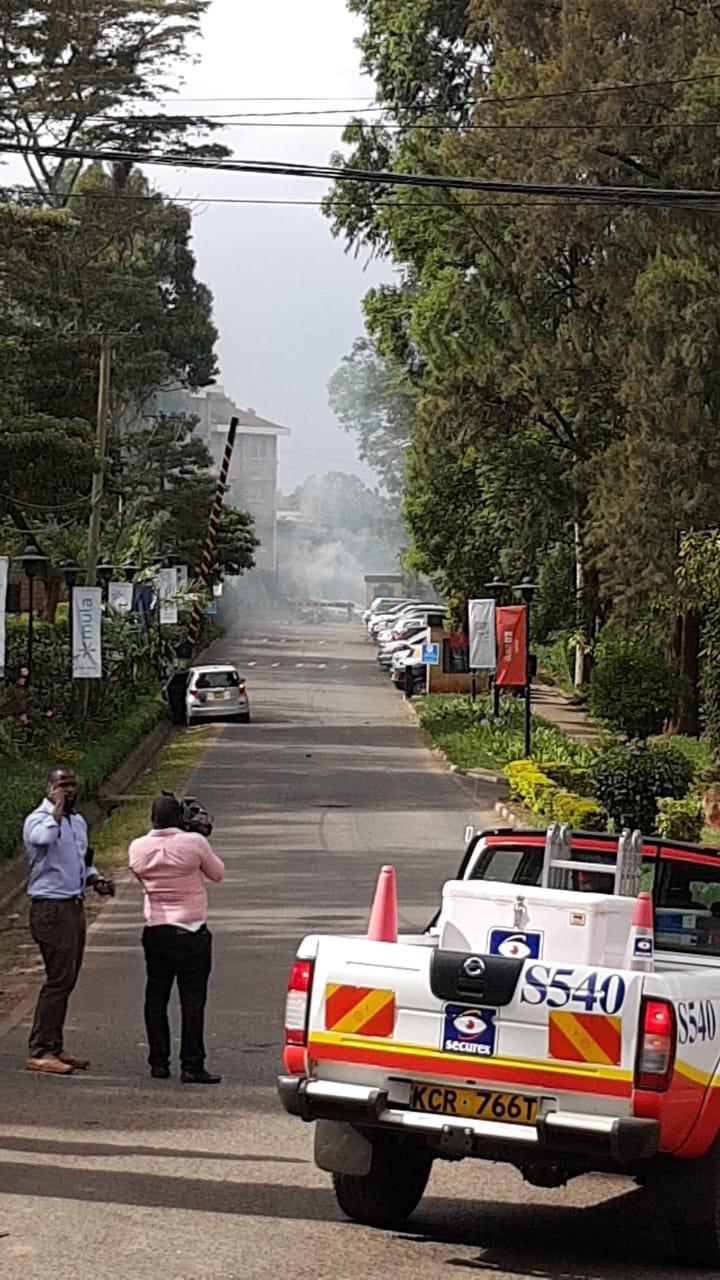 He says he witnessed to students being shot, one on the shoulder while the other was shot on the leg, before bullets aimed at him missed.

“I was to be the third person to be shot, I don’t know how I escaped the bullet. It is just God. I just started hearing gunshots, and then started seeing people running away raising their hands up and some were entering the bank to hide for their lives.” said Eric.

The attack, which started at 3 PM, saw four Somali terrorist attack the luxurious hotel and shoot indiscriminately. At around 4.30 pm, Recce squad security officers advanced into the hotel to try and neutralised the attackers.