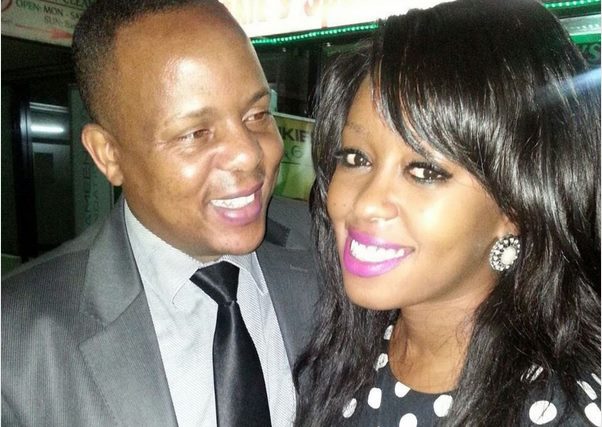 Apparently Lillian Muli isn’t single, a lucky man called Jared has been warming her bed. The Citizen TV anchor reportedly separated with her husband Moses Njuguna Kanene in 2014 and since then it was assumed that she was single.

Lillian filed for divorce at the Chief Magistrate’s Court at Milimani in Nairobi, on January 7th 2016; she cited adultery, cruelty and desertion as the reasons behind the impending divorce from Kanene.

The beautiful Citizen TV anchor was rumored to be dating a certain Ben Kangang’I also known as Ben 1 after she was seen in a romantic posture with him.

Also read: Has she found her rib? Lillian Muli causes a stir with the way she cuddles her male friend Lillian recently revealed that she would date a man who is sweeter than her solitude, she was talking about the pain of breakup in general.

“We stay in unfulfilling relationships because we are petrified of being alone. Breakups are hard because no one wants to start all over again. The worst pain though is to be in a relationship that makes you feel lonelier than you felt when you were single. My alone feels so good I’ll only have you if you’re sweeter than my solitude,” Lillian Muli wrote.

And guess what, Lillian already has a man who’s sweeter than her solitude – she posted photos of her new lover called Jared on Instagram late last night.

The two lovebirds could have been seeing each other for a long time judging from the photos Lillian posted; in one photo they are seen having a good time at Lake Nakuru National Park while in another photo Lillian called Jared ‘bae’ in the caption. 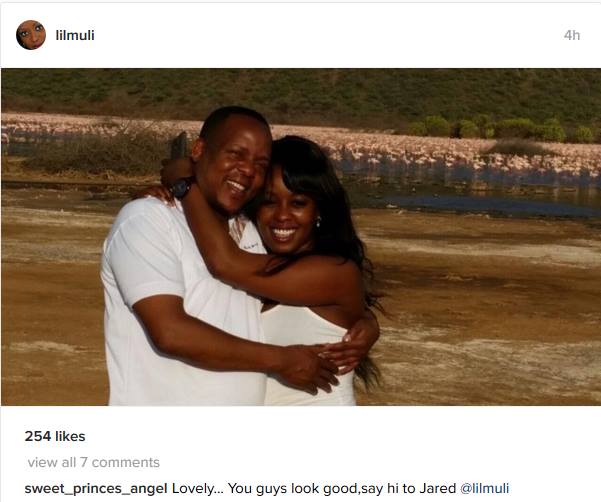 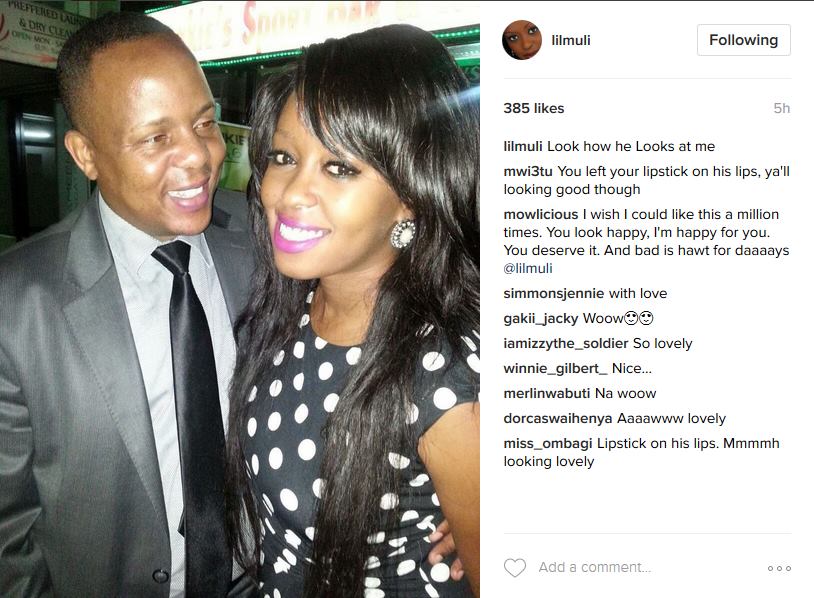 Lillian has since deleted all the photos of Jared she posted on her IG, perhaps she posted them when she had immensely intoxicated with love only to wake up from the stupor of love to realize the mistake she had done.