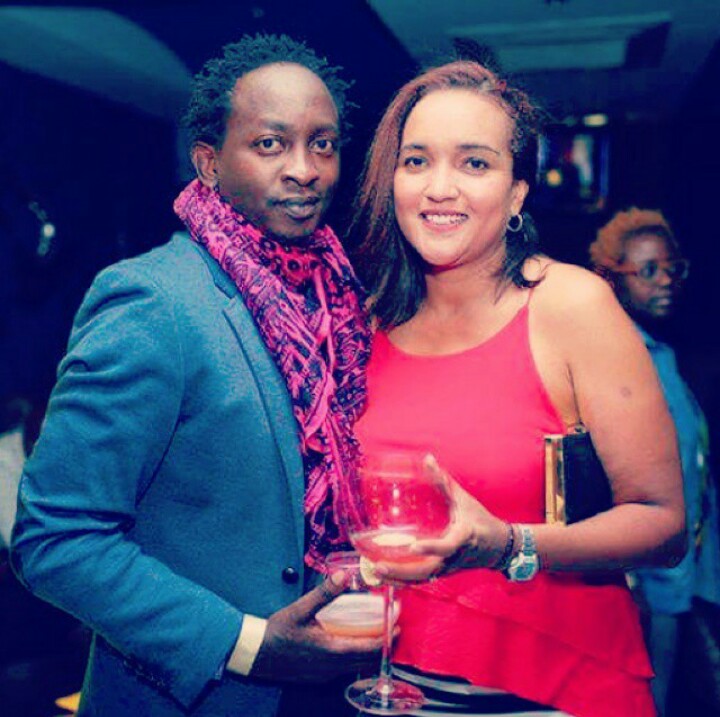 Singer Eric Wainaina was caught up is some ugly cheating scandal almost 10 years ago after he cheated on his wife Sheba Hirst.

Eric was cheating on her with former Tusker Project Fame contestant Valerie Kimani; an affair that brought forth a child.

Speaking in a recent interview, Eric confessed that what he did has also haunted him and came back with valuable lessons.

“I learnt a lot of lessons about faithfulness. We live in a society where men have been raised to imagine that it is OK to have multiple partners and that your friends will keep your secrets for you. You can dog your wife in the company of your best friend there.  And when your wife calls him when seated right there with you, he will for sure come up with an excuse for you. Something like… ‘Oh Eric just stepped out…’ I told my friends I don’t need that from them and I don’t want to be their excuse either. Don’t get your girlfriend to call me and ask whether we were with you. I will say nope, I was not,” he said.

Adding: “Of course this comes from having slipped up before and understanding how much it hurt my wife, and deciding I don’t ever want to do that again. The biggest accomplishment for me, in tandem with my wife, is having saved our relationship from imploding.” 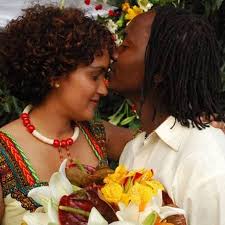 On how he reacted after the cheating saga went public, Eric said that he knew he would be shamed but he was okay with it.

“Of course I minded, but I owned it. I did not go to the press to start defending myself because that’s not the kind of person I am. Also, a thing like that, while I think it is right to suffer some degree of public shame, making it public is not the way to solve it because all you can do is defend yourself instead of fixing it. I expected it to get as bad as it got, and I was definitely not going to deny it but now it’s in my past,” he said.