Lulu Diva links up with Syla on ‘Shoke’ (Video) 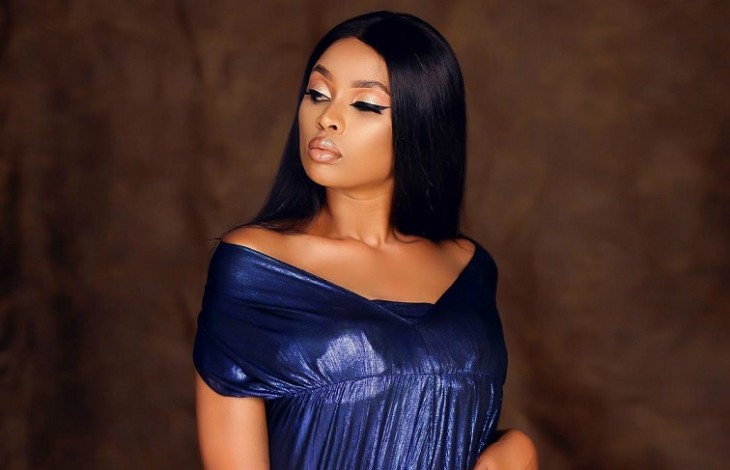 Tanzanian songstress Lulu Abbas, popularly known as Lulu Diva, has released a new jam with a Gabonese artist who goes by the name Syla and it’s getting a lot of love from their fans.

The track dubbed Shoke has been getting a lot of airplay since it was released a few days ago and to be honest we are also feeling it. 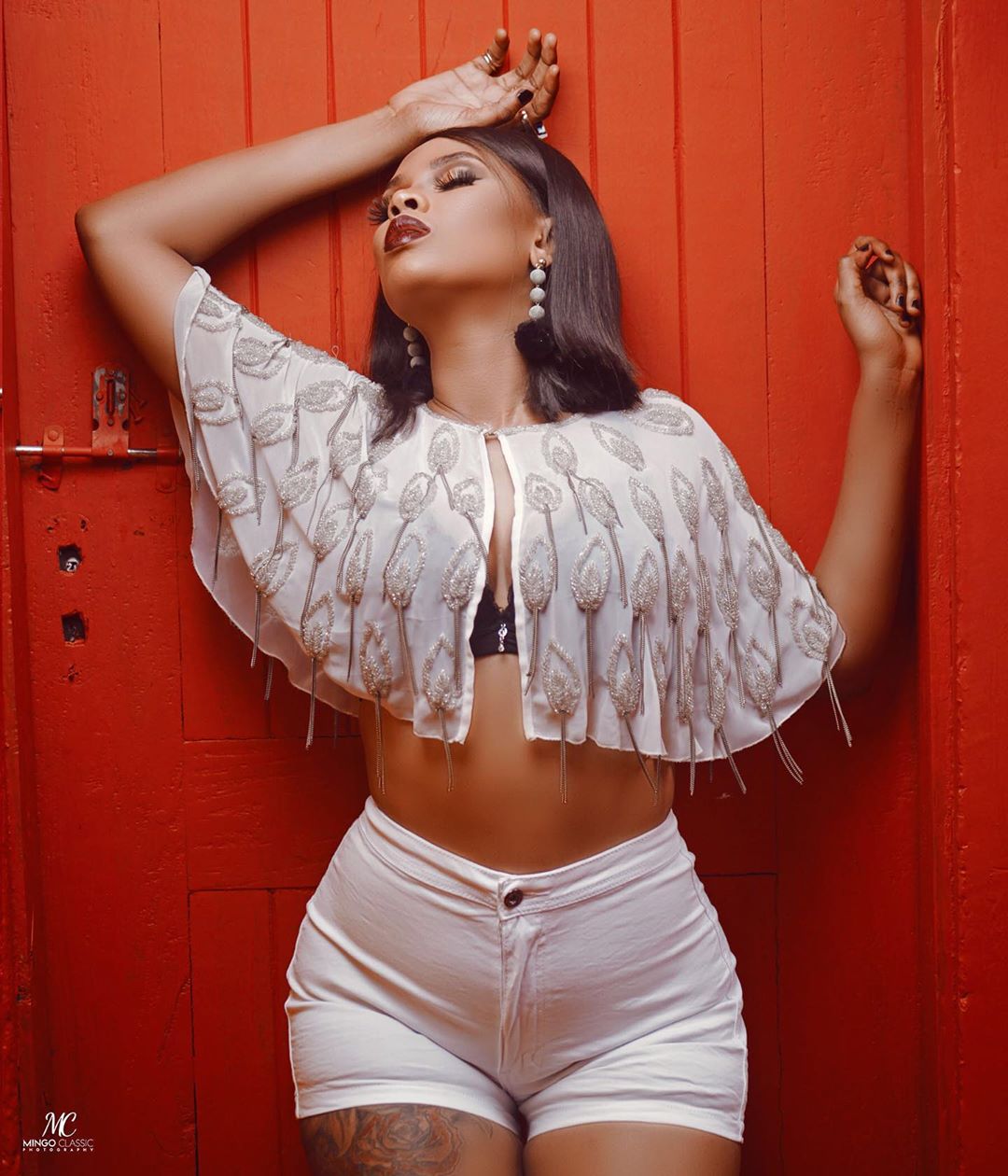 I’ve always been a huge fan of Lulu Diva and that simply means that I’ve had this jam on replay since it was released because it’s so infectious.

She really has an amazing voice and it’s a bit hoarse and maybe, just maybe, it is the reason why she sounds as good as she does. I would listen to her all day, I kid you not.

Lulu Diva’s voice sounds even better when it is blended with that of Syla who spiced up Shoke by throwing in some French words or is it Lingala? You tell me. 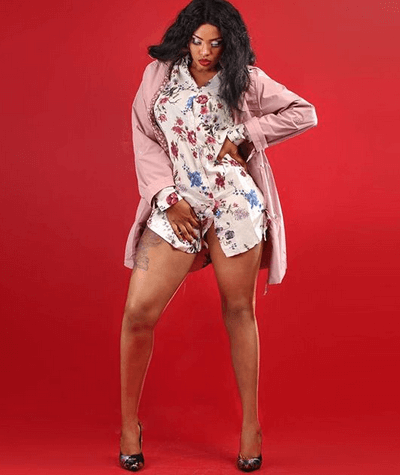 This jam is well arranged. It just flows. It is the kind of songs that people should listen to when you are in low spirits because it will definitely get you on your feet and dancing in no time.

The beat and instrumentation on this jam is quite something. The producer did a good job. As you listen to it, you’ll sense a Lingala vibe and at the same time you’ll kind of feel like it’s a Bongo track.

I absolutely love the video. It’s just amazing. The execution was brilliant and if there is something that will keep you glued to your screen the it’s the sexiness of the two artists. Kudos to the videographer.

Watch Shoke by Lulu Diva and Syla below and tell us what you think. Enjoy.