Lupita Nyong’o brother denies siblings are stressing their political father with gay lifestyle:  At least I live my life with the self love 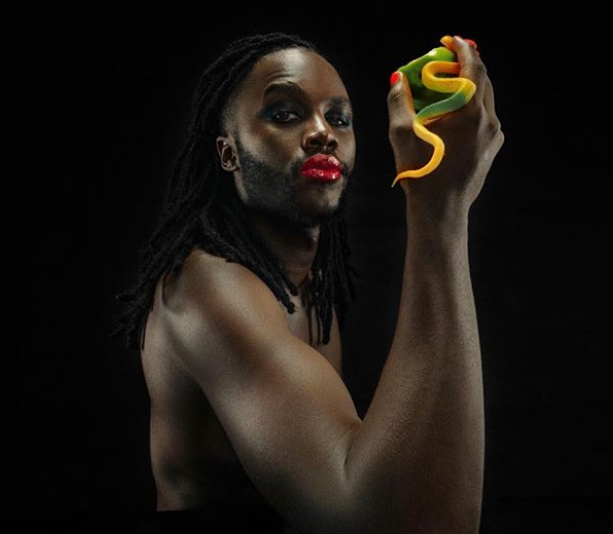 A fan took to Twitter to claim that Junior and Lupita have been stressing their dad, Kisumu  Governor Anyang’ Nyong’o with his sexual preferences.

Junior brushed of the allegations saying that he’s leaving his best life and his parents have no issue with his lifestyle.

“Kisumu governor Anyang’ Nyong’o’s son is a woman and his daughter is a man. What a bizzare scenario. So they have decided to finish up their father and cancer is knocking. Money at times can come with misery. I rather die than live to see my kids emulating that western culture,” the Twitter user wrote.

”You did not even have the courage to talk to me. At least I live my life with the self love and confidence you’d only dream about. Simply hate to see it,” fired back.

😂 you didn't even have the COURAGE to @ me. At least I live my life with the self love and confidence you'd only dream about. Simply hate to see it 🤷🏿‍♂️ https://t.co/XUXTOgYzJb

The post comes just days after Lupita was captured on tape getting cozy with musician Janelle Monae, sparking lesbian rumors.

In the videos and images shared online, Lupita and Janelle are seen dancing together during an event dubbed Met Gala 2019.

janelle monáe and lupita nyong’o dancing to make me feel. that’s it. that’s the tweet. pic.twitter.com/58LfvjHicg