Lupita Nyong´o opens up on battling loneliness in the US 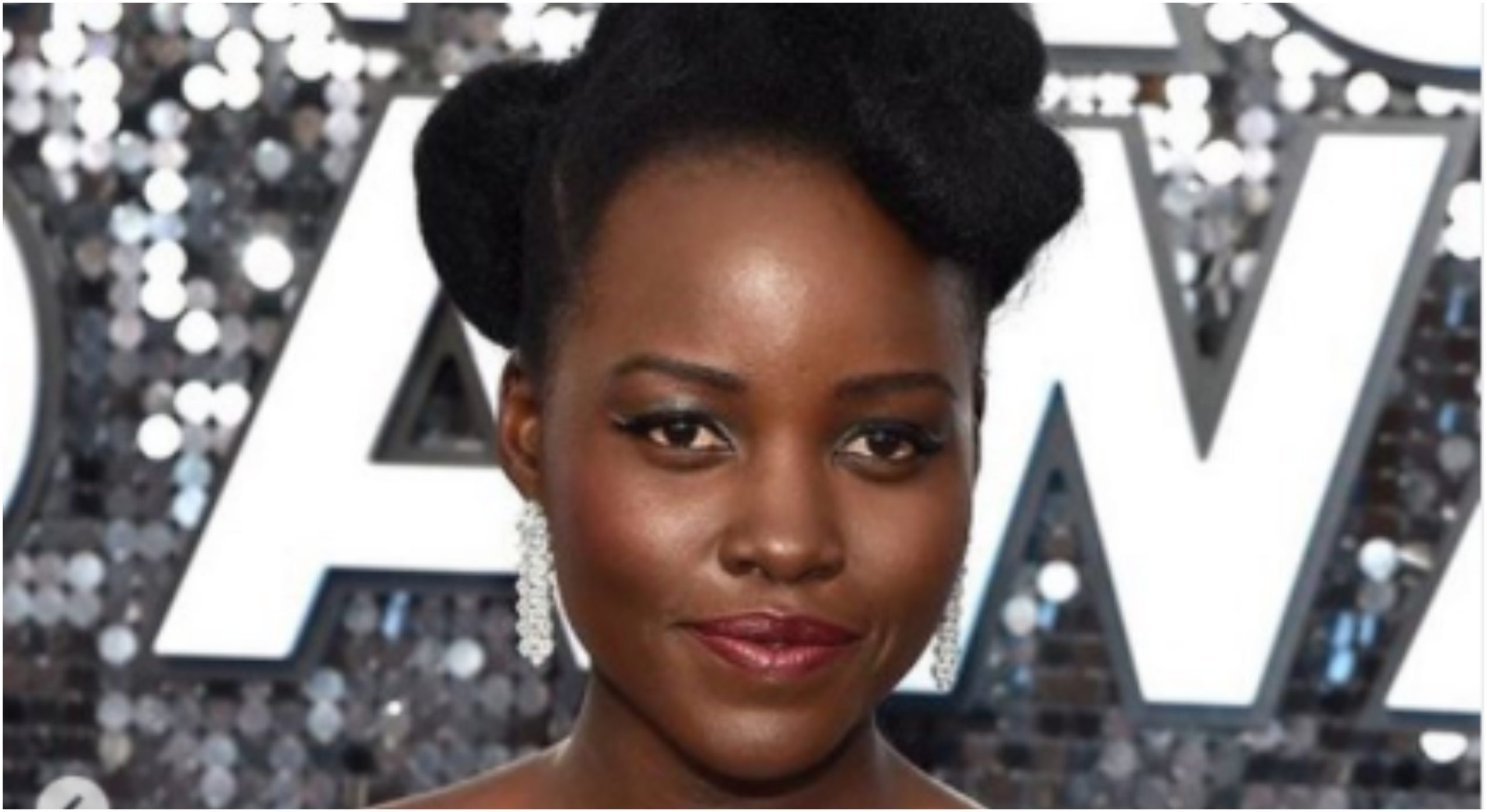 Kenyan-Mexican actress and author, Lupita Amondi Nyong´o, has admitted she struggles with the fact that she is distant from her family, here in Kenya.

The world-renowned filmmaker has rubbed shoulders with the high and the mighty in the Hollywood film industry but still never feels like it is home for her. 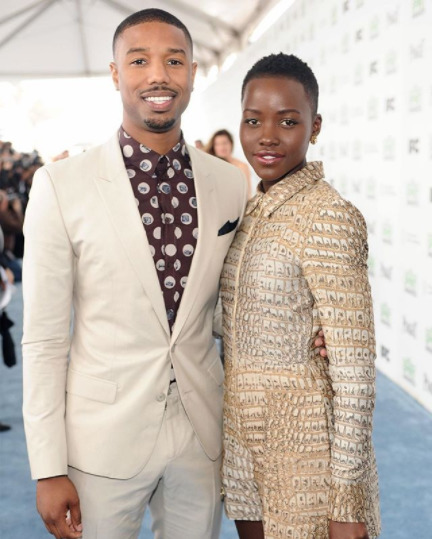 Lupita Nyong´o with Michael B Jordan

Currently residing overseas, the beauty told the British Vogue how every time they are done filming, everybody else talks of going home to their families. But the best she can do is stick around because home for her is Kenya.

Filming is so time-consuming and intense. With Black Panther, a lot of us were single. On Little Monsters, nobody was single. Everyone when they are done with their day´s work, wants to go home to their families, which makes a whole lot of sense. When you don´t have that it´s very isolating. 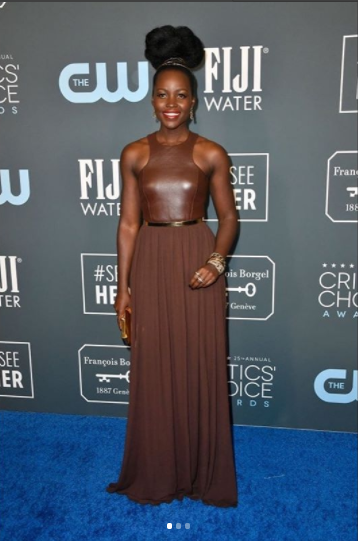 The family resides in Kenya which has been home for them for a long while now but due to her mark in the filming industry, the 37-year old had to take up acting roles in the International market which saw her relocate abroad. 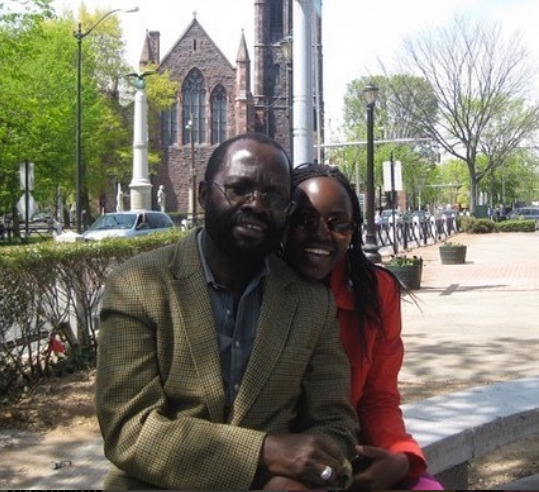 However, for Lupita, it is not about the money, but the passion she has for the film industry and her unquenched desire to see the change she wants.

I don´t get fulfillment from the number of zeros attached to a project. What I´m seduced by is the potential to shift a narrative. That is very seductive to me, having social and cultural impact.