Mad love as Konshens announces his comeback to the Kenyan land 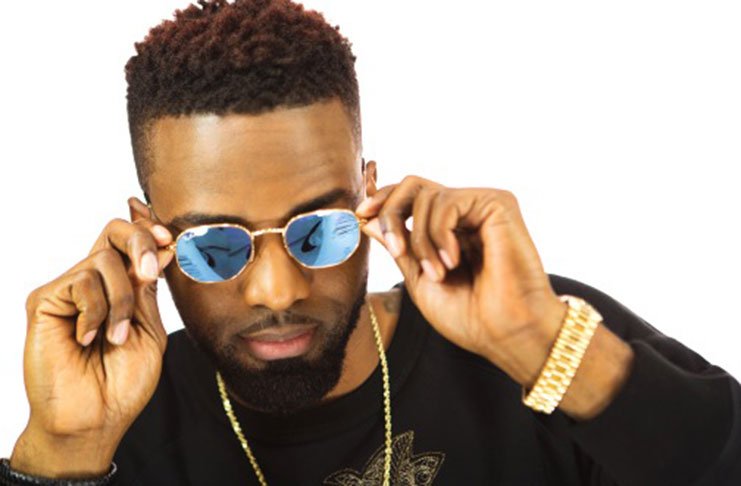 After much push and pull, dancehall King has finally given in and sets foot in Kenya come 7th September 2019.

On the 10th of July, he let his excited Kenyan fans know that he has decided to return home.

The Jamaican star is set to grace the September edition of The Hype Festival.

However, Konshens is just one of the 3 music bigwigs expected to perform at the festival.

The big announcement on Twitter came after speculations with many trying to figure out who the main act at the festival will be.

Nonso Amadi comes second with the third and final headline act still on the loose until later today.

Kenya´s youthful yet controversial Ethic Entertainment group will be performing at the festival under their new management, Al records.

Fans cannot wait to have the group perform their ´Figa´ dancehall remix that features Konshens. 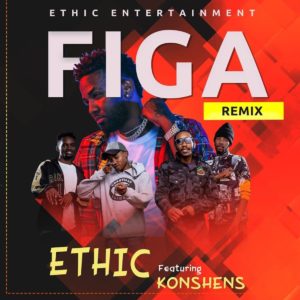 The Hype Festival, September edition goes down come the 7th of September at the Ngong Racecourse.

Hype Group Ltd in April pushed the festival to the 29th of June before now pushing it to September, due to unavoidable circumstances.

This should just be a two day event

Welcome back home brother konshens omollo,king of dancehall,first of his kind,protector of the music thrones, breaker of chains, protector of the holly herb,knight of clegane’s keep.