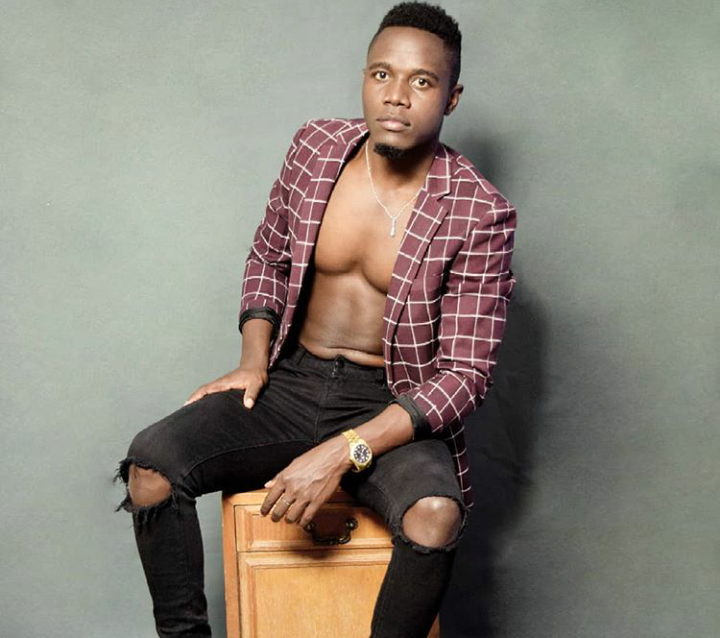 I have been trying to follow the drama between Eric Omondi and one John Philip Ouma, alias Madini Classic, and I came to the realization that it’s just hogwash and a waste of everyone’s precious time.

In my opinion, Madini Classic is just a cheap seeker attention who using the Eric for clout but he is going about the wrong way because it’s working to his detriment.

You see, what this chap currently doing has been done by many artists before him. Every once in a while you’ll hear someone disparaging a more established figure in society just to get some attention. 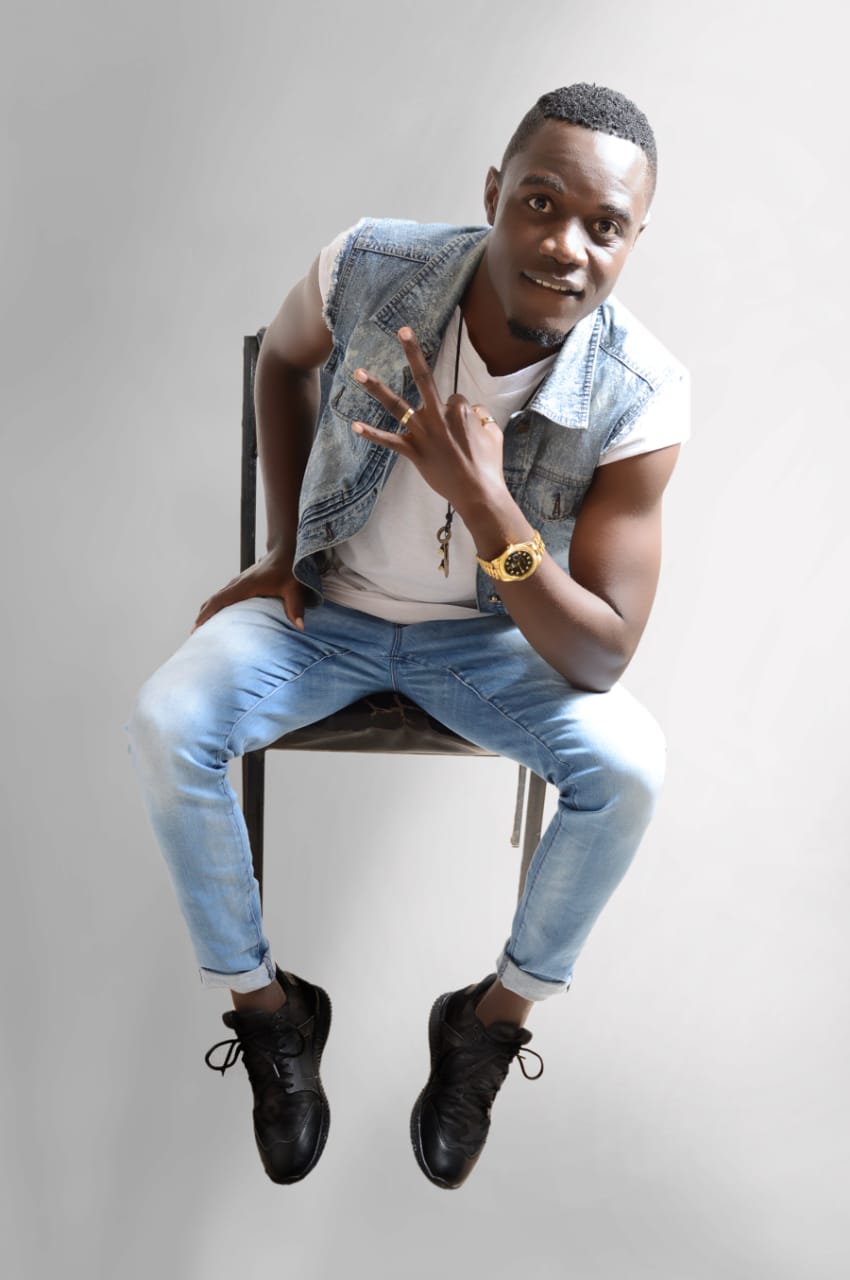 The way I see it, he acting from a point of desperation because let’s be honest, unlike most of his peers, the likes of Masauti, Otile Brown, Arrow Bwoy, Sudi Boy Madini Calassic barely gets any attention.

You’ll never hear someone saying that he/she thinks of the Nilivyo hitmaker as a great artist never mind the fact that has some really good songs out there.

He’s following the footsteps of Otile Brown, who used Vera to become a household name, but he is going about it the wrong way like I mentioned earlier.

Many people would not want to associate themselves with drama and once they see that you are full of that and are willing to go around tainting the image of others, they tend to avoid you. 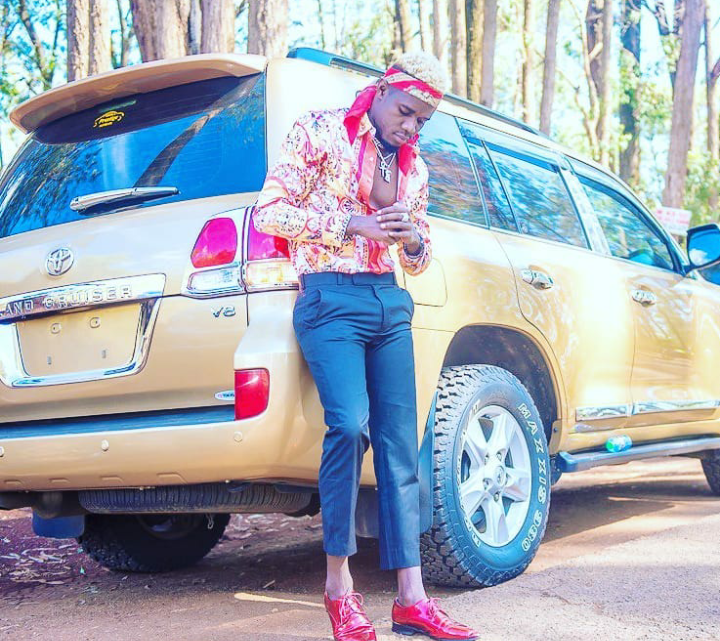 I’d rather he gets to be known for dating a socialite rather than apparently exposing someone else or painting them in bad light, whether the allegations are true or not. It just doesn’t work that way.

If you are keen, I’m  sure you’ve noticed that he has been pushing his new collabo with Vivian dubbed Energy while using Eric’s name to land interviews in  media houses which tell you what his goal was from the very beginning .

Someone should tell him that he needs to re-evaluate his strategy before it’s too late.