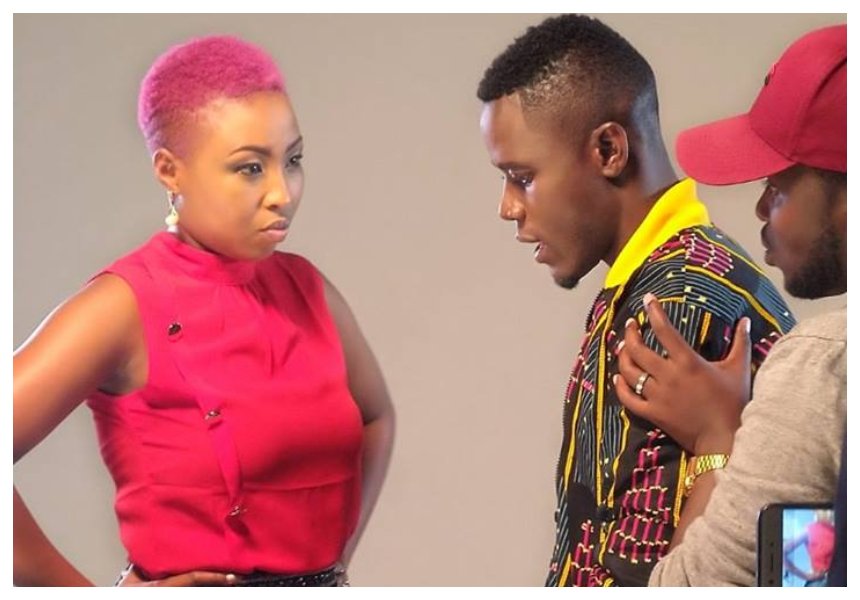 Madini Classic’s beef with Otile Brown is only gaining momentum. The two singers both hail from the Coast but don’t get along because of music rivalry.

In a past interview with Mpasho, Madini claimed he fell out with Otile Brown after he stole his song and went on to emulate how he sings. 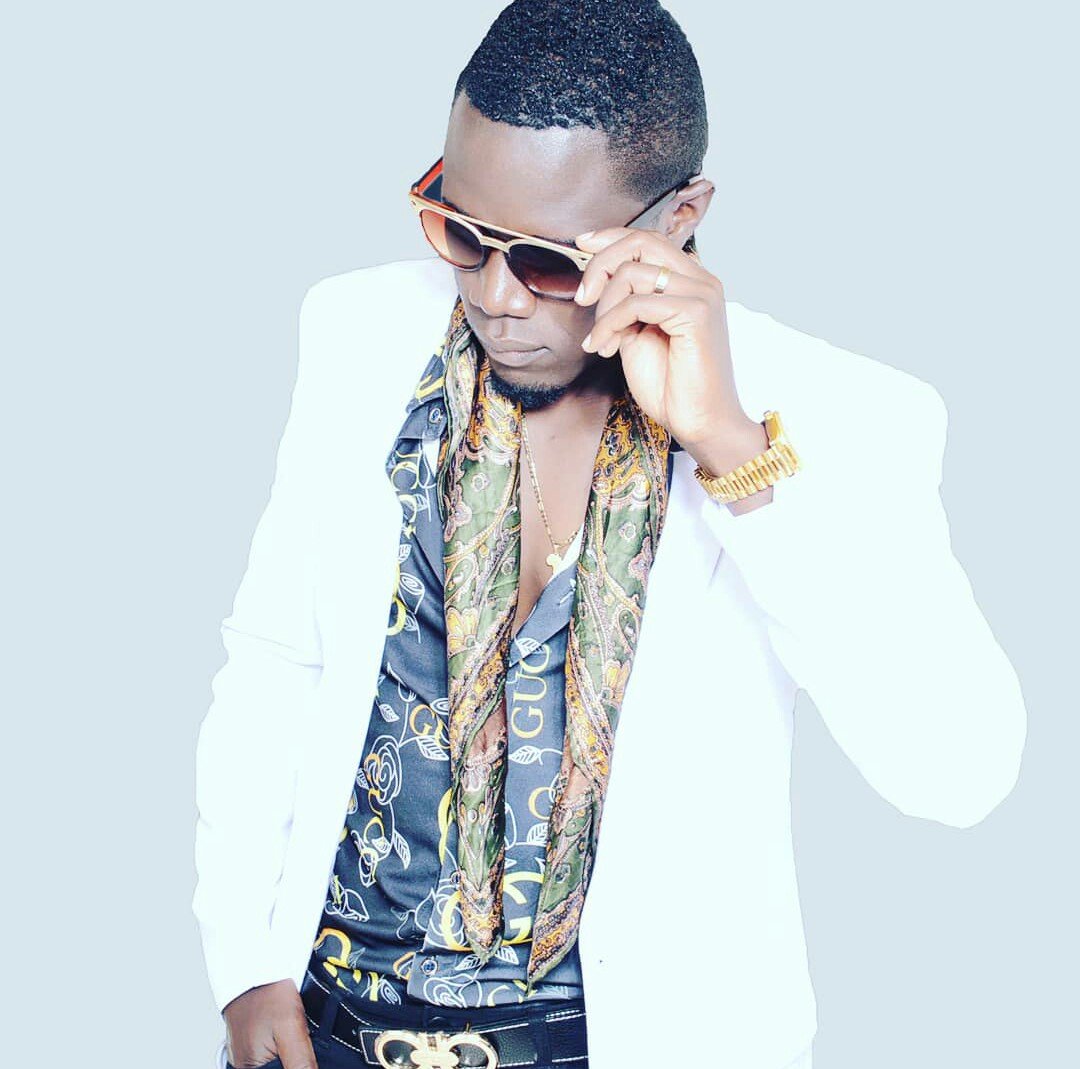 Madini Classic has dropped a new song ‘Nilivyo’ featuring Vivian. The song is superb, you can say he is competing with Otile to release the best romantic songs.

Madini took shots at Otile after he dropped ‘Nilivyo’. He sensationally stated that he doesn’t need socialites to get a million views – he was clearly referring Otile using Vera Sidika to gain mileage.