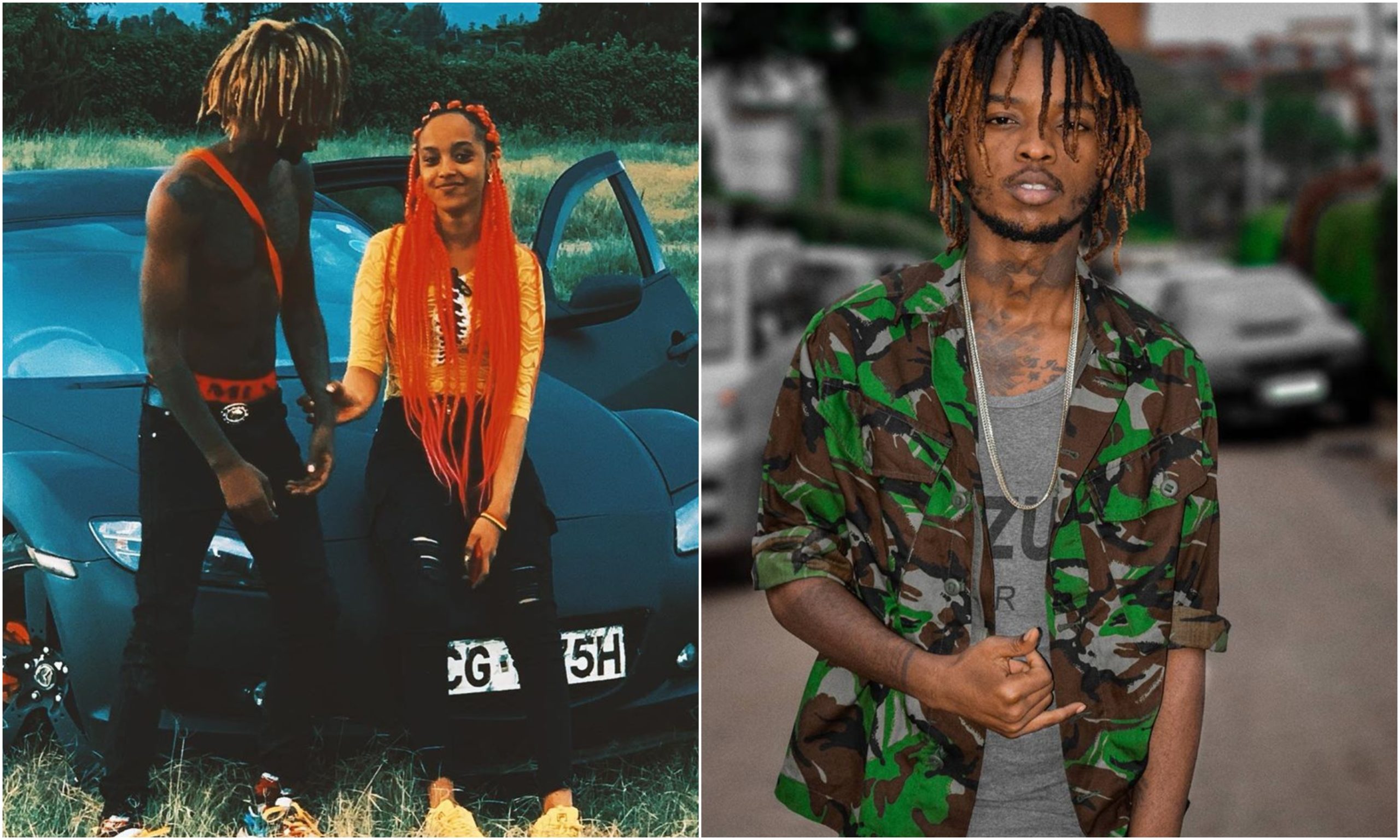 The young couple’s relationship had become an envy to many after Magix Enga’s dotting girlfriend, Rahma tattooed his name on her skin, symbolic of their never-ending love spark.

Unfortunately, it ended soon as it started with the talented producer sadly breaking the news on social media. 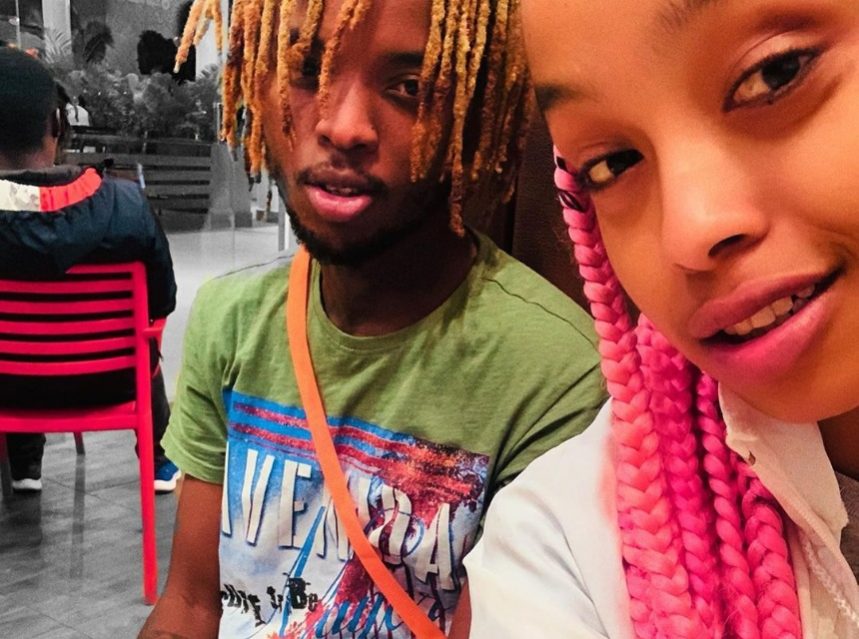 Surprisingly, it did not end because they clashed, got into a fight or just could not understand each other. Not at all! It turns out that Tanzanian artist, Marioo had decided to bag himself the ravishing damsel, leaving Enga out to dry.

…because of this man @marioo_tz

Also read: Why Yvonne Okwara has been conspicuously absent on Citizen TV

It so happens Marioo had been sliding into Rahma’s DMs, only for Enga to find out, now threatening to expose their intimate chats if he doesn’t eat the humble pie. 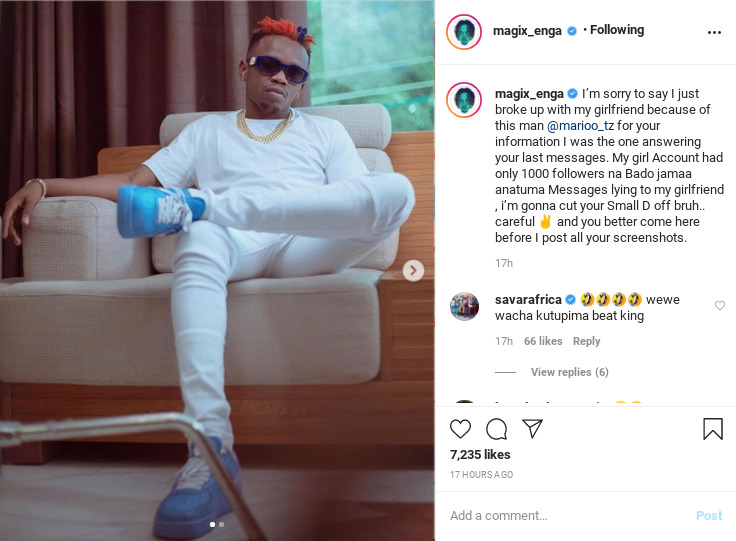 Well, with his kind of history, fans and followers have every reason to believe Magix Enga is but clout chasing probably for an upcoming hit featuring the Tanzanian artist.

mtricedmoney Lol if ya girl ain’t faithful, she ain’t yours bruv 😂😂😂😂