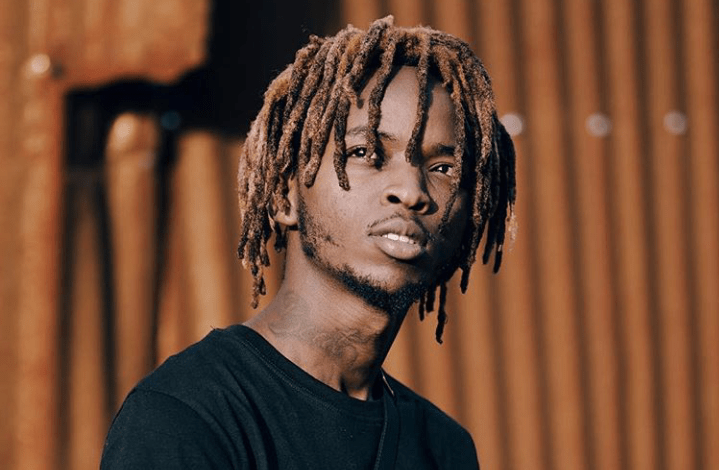 Magix Enga, who is arguably the most sought after producer in Kenya at the moment, has dropped a new track and it is a big tune ladies and gentlemen.

The song titled Nairobi is the first track off his forthcoming album Velocity and it has been ruling the airwaves since it came out a few days ago and to be honest, we are also feeling it.

In the song, the producer-cum-singer narrates how he came to Nairobi city with nothing but dreams of making it big in the entertainment industry.

Magix Enga claims that he had no money and had to look for jobs to put a meal on the table and have a roof over his head. Further, he warns people to fear Nairobi because you can’t really survive without money.

I absolutely love this jam. Other than the message it carries, Magix Enga continues to prove that he is one of the few versatile artists that we have around and I’m here for every moment.

Other than being a dope singer, this chap can also flow and he is interesting to listen to. He gets you hooked from the moment you hit the play button. To add to that, he is a bad ass producer.

As you would expect, the beat on this track is sick. After all, it was produced by Magix Enga himself. It also blends so well with his flow and tempo.

Although I love the video, I must admit that there’s nothing that is so special about it other than money being thrown around. Anyway, kudos to Magix Enga for the good job. We are waiting for the album eagerly.

Watch Nairobi below and tell us what you think.