Magix Enga Vs Motif Di Don: Who is the baddest producer? 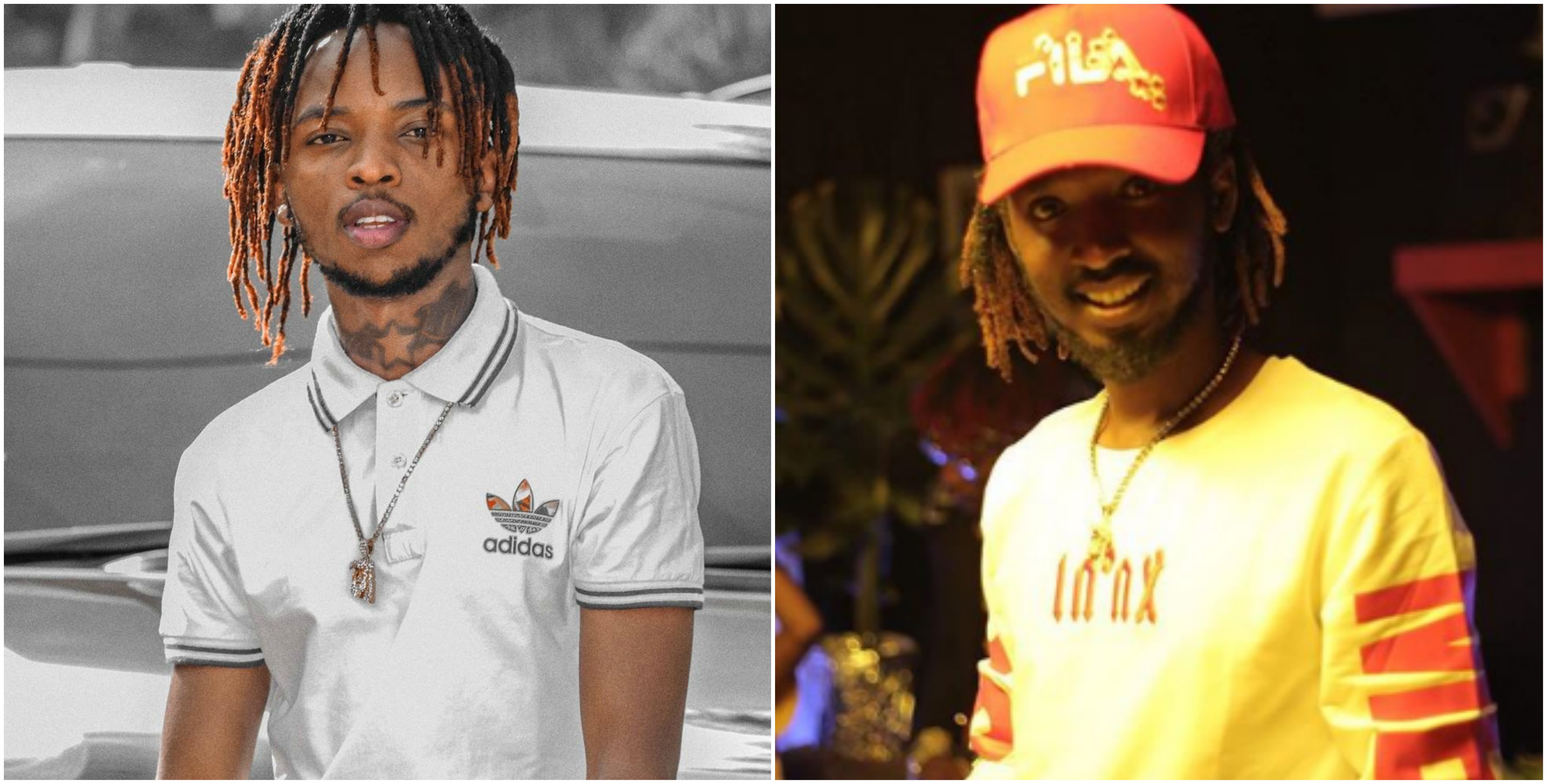 These days, almost every song begins with the words, “Motif Di Don” or “Magix Enga on the beat”. You would be tempted to think that the two are the only music producers in the country which is not the case.

While the are are countless music producers in Kenya, the work of Magix Enga and Motif Di Don really stands out. They have a distinct approach and this explains why they are a cut above the rest and the most-sought after beat makers. 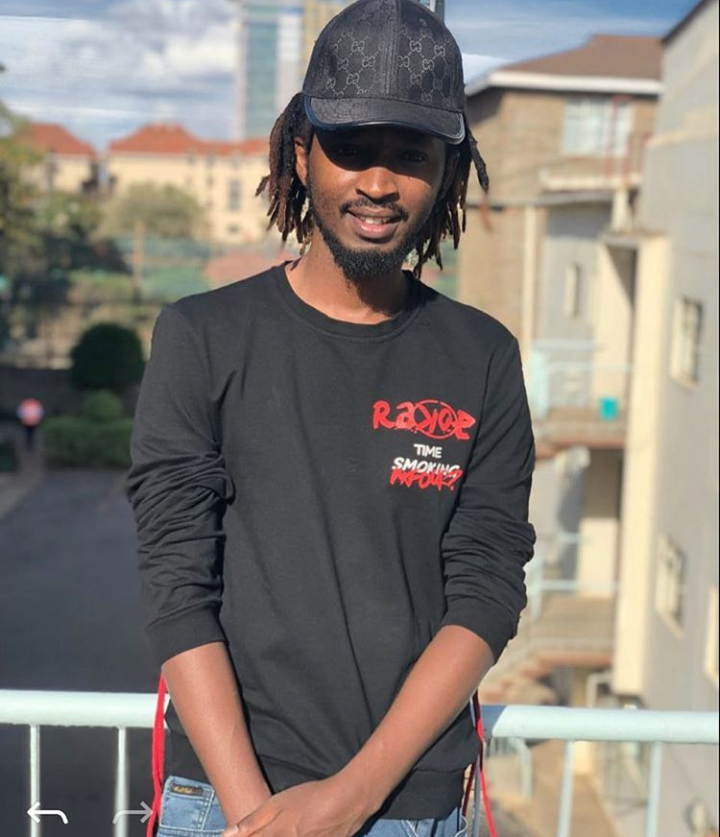 Each of them has worked with the biggest names in the entertainment industry and in a way they have helped propel the new Kenyan sound that made many people realize that they can actually enjoy local music.

If you are a fan of Kenyan music, like yours truly, then I’m sure you’ve seen your favourite local musician in the aforementioned names. What’s even more is that most of them are big acts which also means that Magix Enga and Motif Di Don are the baddest producers around.

In as much as they are both incredible and doing their very best to grow the local industry, at the end of the day, one of them has to be better than the other and that’s what I want to find out from you. I’d like to know your perspective of them.

So tell me, who do you think is the baddest producers between Magix Enga and Motif Di Don? Leave a comment below.