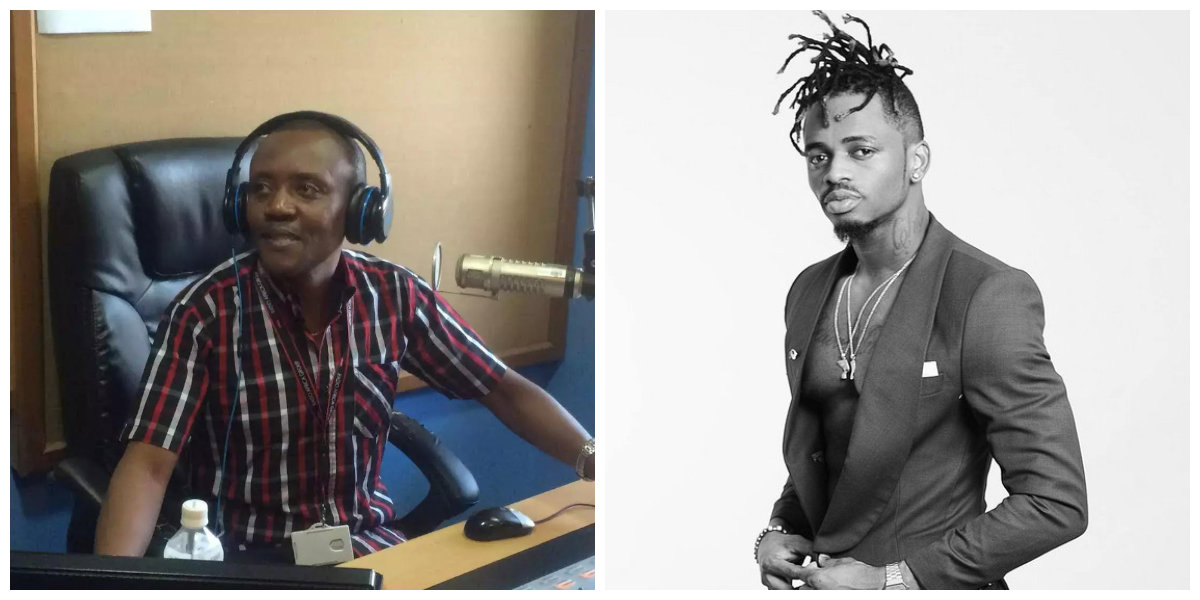 Popular Classic 105 radio host, Maina Kageni has come out to defend his close ally, Diamond Platnumz after his relationship with Tanasha went South.

During his morning show with King´ang´i on Wednesday, the 4th of March, Maina shed light on Diamond´s salacious behavior.

The radio host and the bongo singer have been close friends since way back and probably know each other inside-out. 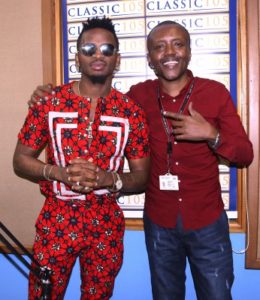 Unfortunately, according to Maina, women who have fallen victim of Diamond´s crude ways should not blame him.

Maina revealed that Diamond has a kind heart and fights for his loved ones however, when it comes to women, things might change.

You know you guys don´t see the side of him that I see. He is kind, loyal and will fight for you. But when it comes to women, I don´t know.

Adding that no woman might ever change the Tanzanian crooner and women should just stop trying to change him. 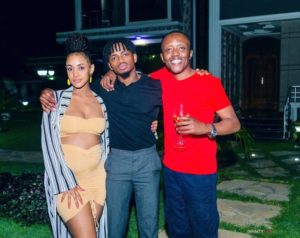 Disclosing that he actually warned women about Diamond but they never seem to listen.

I keep telling these little girls around him, don´t think you can change him. Why do you think you will be the one to change him? I had an argument in the bank yesterday about Diamond.

The radio personality divulged that Diamond´s s*x drive is pretty high and constantly needs a woman beside him.

He told me he is a superstar with a high s*x drive and he even told Zari that she better move to Tanzania or else you know what will happen. That´s the kind of person he is. 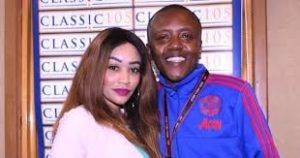 However, Maina insisted that Naseeb does not attach feelings to intimacy and when these women start causing drama, he fails to understand why.