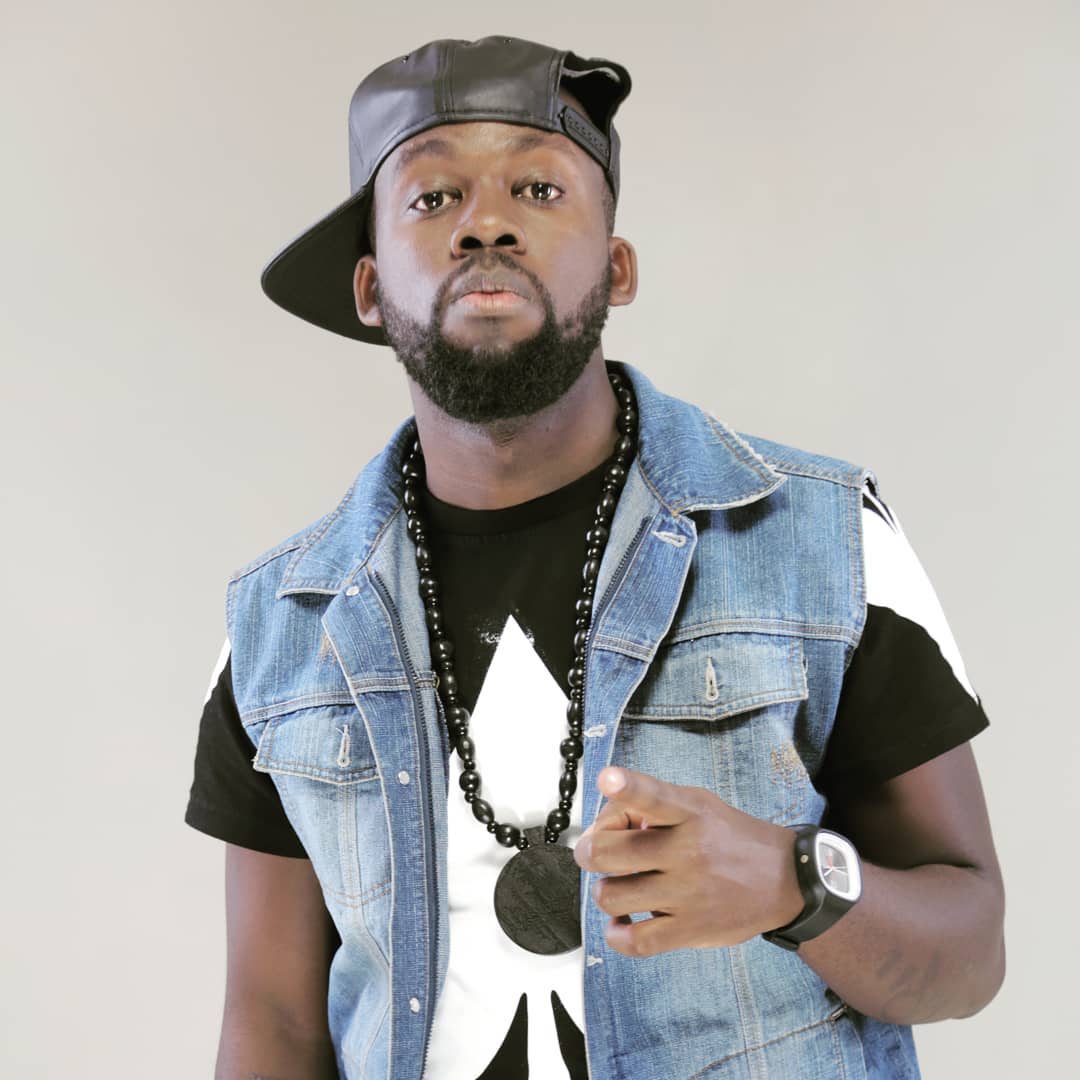 As I always say, Kenyan music is ever changing. Biggest  thing is that artists have to catch up no matter what because either way what we the fans want is good music regardless. Now am sure by now most Kenyans have been dancing to the biggest song now Sondeka Part 3. A song that featured gospel artists and in my opinion I pointed out one talent Maluda.

I mean his rap game is on another level and the way he spits gives beautiful vibe to the song.

That aside, Eystone Mukubi alias Maluda is an award winning Kenyan gospel artist that has been in the industry for the past 13 years or so.

Having started his career at young age he stands out with his prowess in rap.

He started out his music career back in 2006 and so far he would attest to having had a big milestone since then. By that we mean growth. 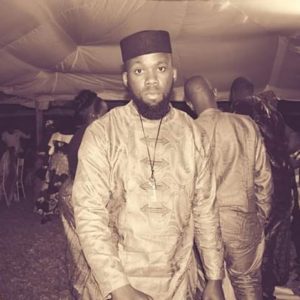 So far he has done several songs including  Have Mercy that he featured Khaligraph Jones,Glory to king featuring Kforce,Panda, Nishampata , Niko kwa Mtaa and  Easy featuring Juliani.

Easy ; the song that featured Juliani became a breakthrough point as it was nominated for the 2016 groove awards in the Hip hop song of the year.

Thankfully they won the award. Furthermore this was not the only nomination.

In  the same year 2016 MALUDA also got nominated for the African Gospel Music And Media Awards held in the U.K.

For a man that has been in the industry long enough, Maluda says the biggest challenge  that he has felt is the transformation of music as time goes by.

His attribution being  music is what you have to show now and not what you did then.Smart, right?

With his latest participation in the now Kenyan Anthem Sondeka part 3, you notice his prowess in the rap game. Well , like it or not this is one talent not to ignore but rather support.

Below is the link to Sondeka watch and tell us what you think.