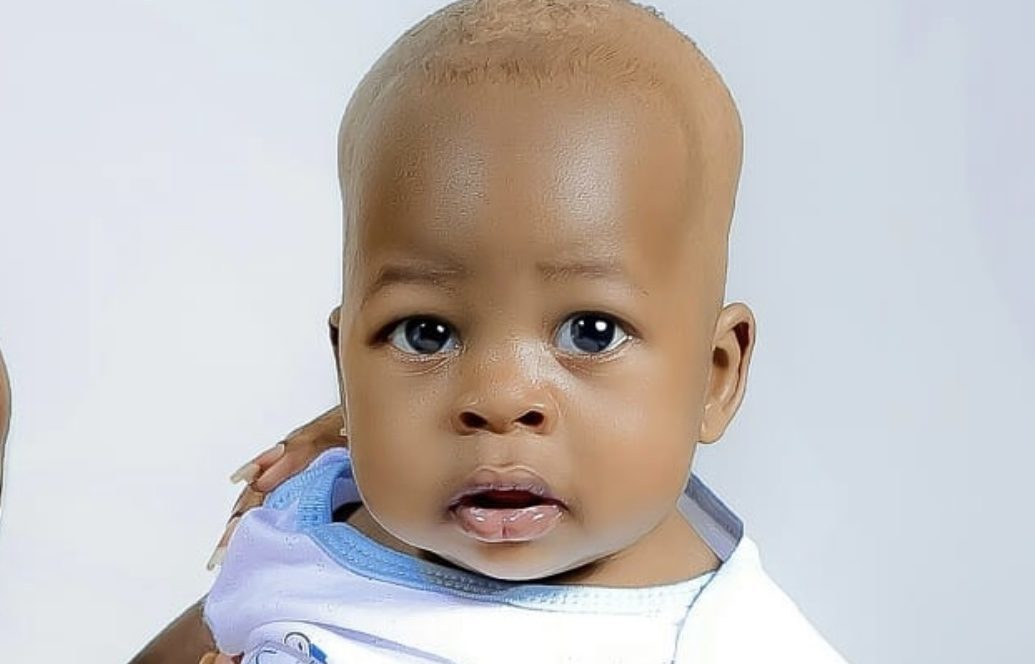 Uncle Shamte who is married to Mama Dangote is proud to be referred to as Diamond and Esma Khan’s father.

Since getting married to the singer’s mum; Shamte’s life has undeniably changed in ways he also can’t explain nor is he ready to change the situation.

With money coming in through the several businesses owned by Diamond Platnumz; Uncle Shamte has been on the forefront pushing for profits. Word has it that his love for the finer life could not be stopped even if it meant him never seeing his son, Ehsan ever again.

About a year ago, Shamte welcomed his first child with his girlfriend Iffah before walking out on her. According to reports, Shamte chose Mama Dangote over the lady he had been with for years; and as seen on some of Iffah’s posts, he chose the money and not love. 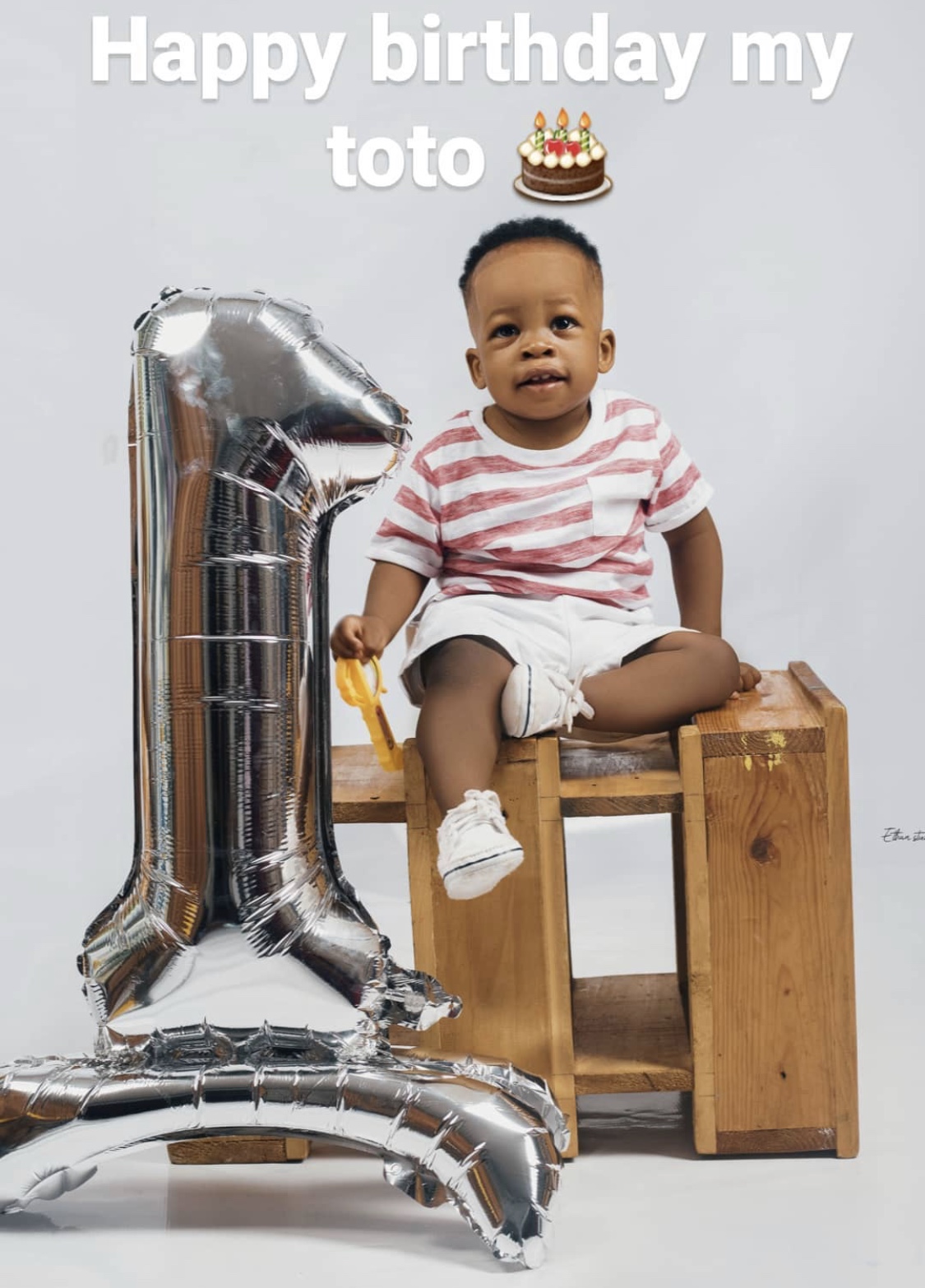 Since then, Shamte has been quite absent in his son’s life and he continues to live like everything is fine.

Well, the young boy celebrated his first birthday on 14th May marking his first year on planet earth.

Unfortunately as the boy celebrated his birthday, his other family was in mourning following the death of Shamte’s father that occured on 14th May 2020.

Iffah who is Uncle Shamte’s baby mama went on to mark her son’s birthday with special birthday message where she wrote; 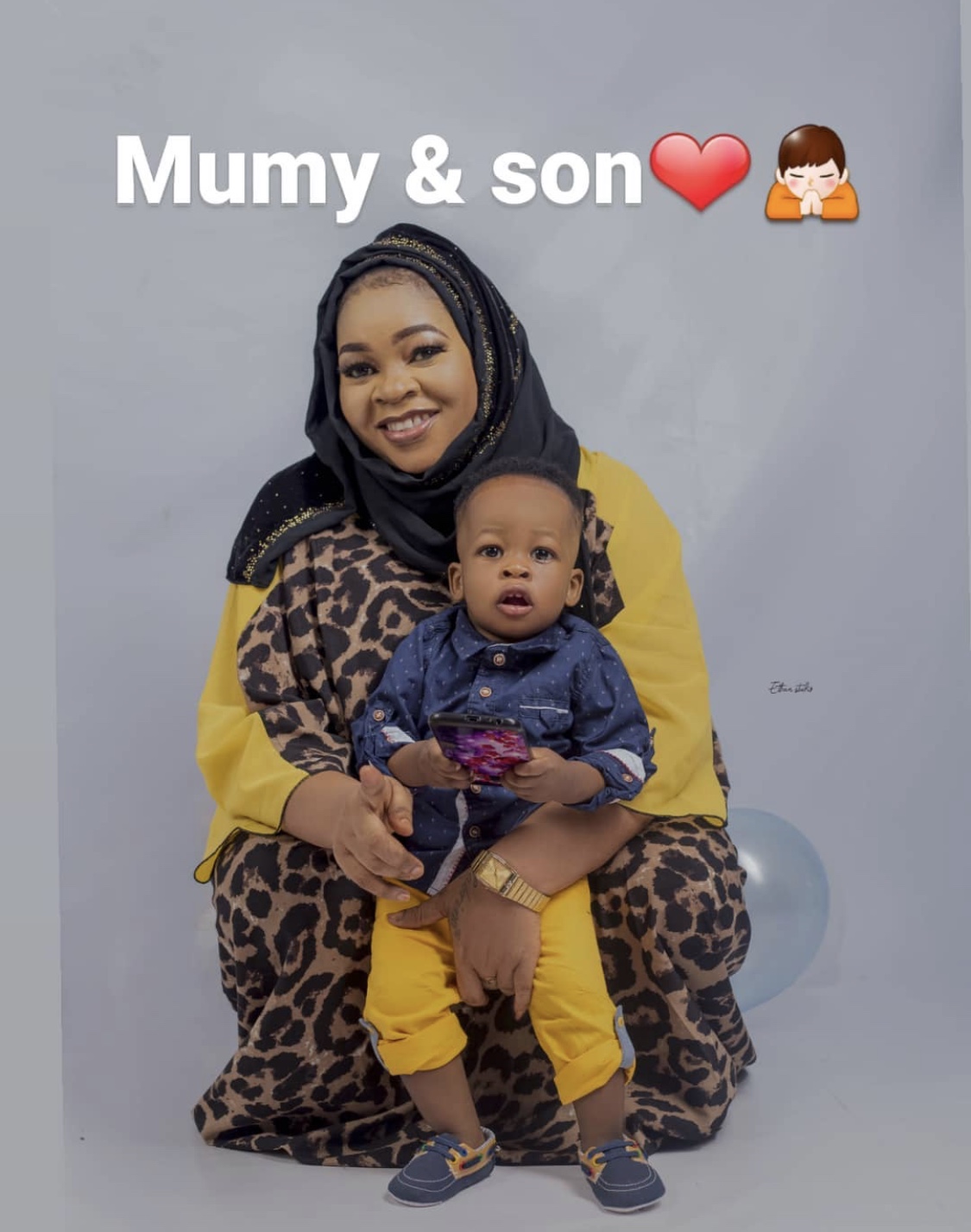 In yet another post Iffah confirmed the passing of Mzee Shamte saying;

Uncle Shamte who is currently in mourning did not acknowledge his son’s birthday not just because of his father’s death; but to avoid issues with mama Diamond Patnumz. 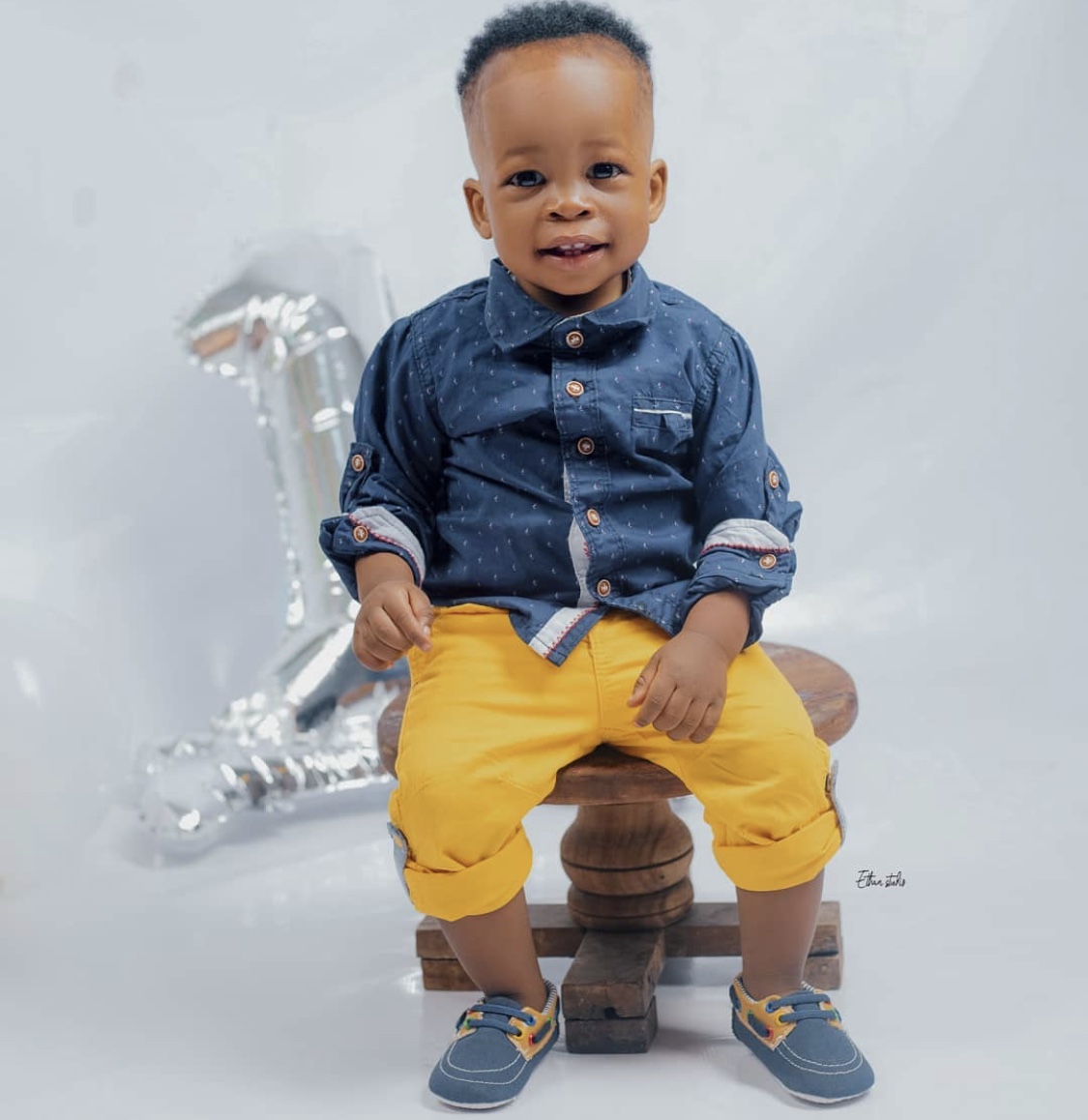 Anyway, sooner or later Shamte might just settle for a blended family; to ensure in future he does not get treated like Mzee Juma who continues to suffer despite having a son like Diamond Platnumz. 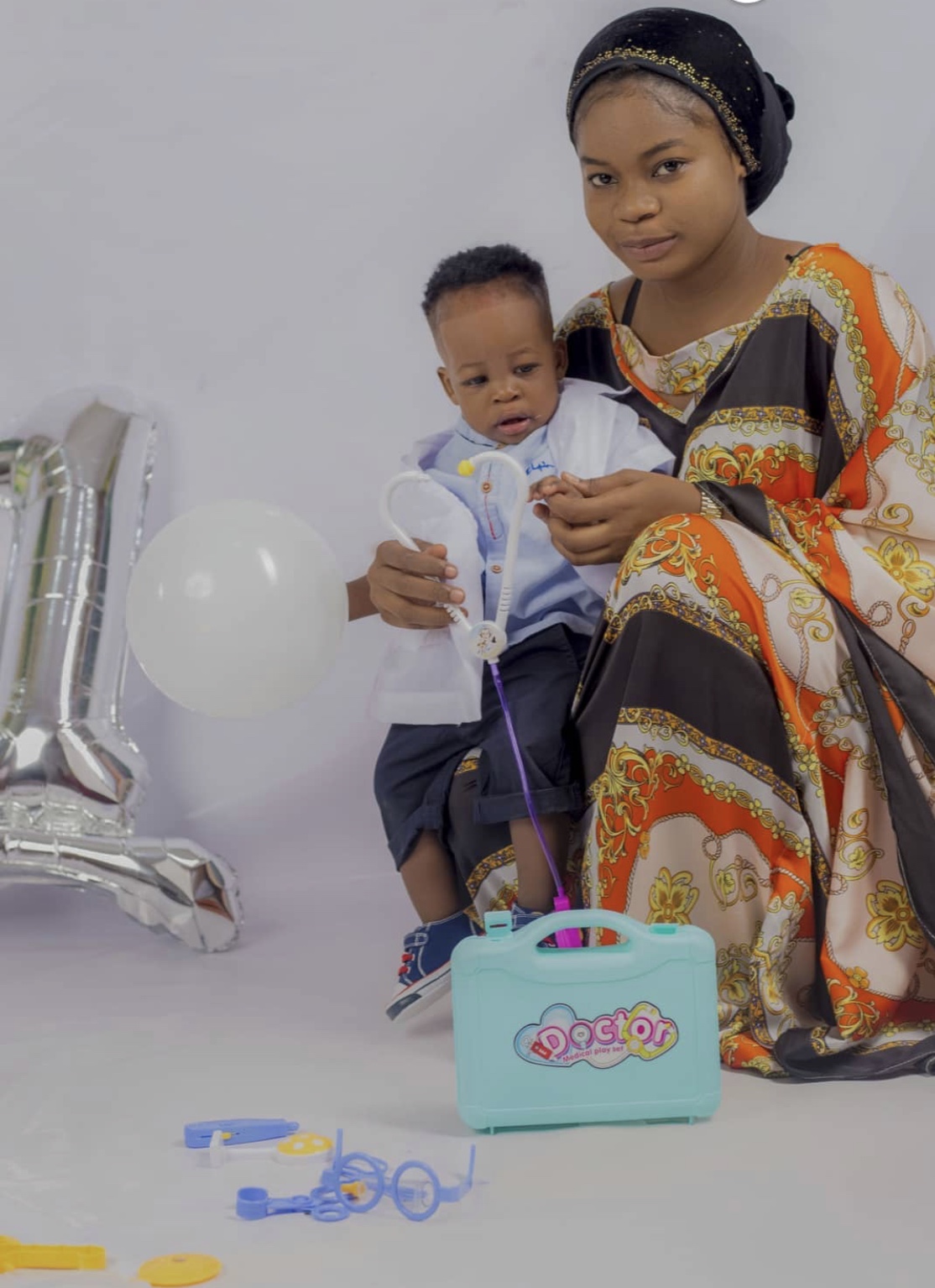 Ehsan with his mum