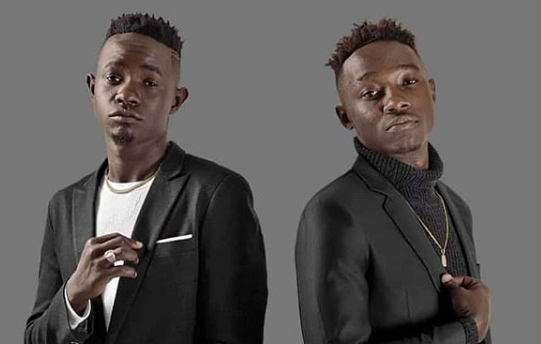 Mapozi Classic, a musical duo that burst into the limelight in 2018 with a song dubbed Niambie, has released a new joint and it has elicited mixed reactions.

The song titled Umeniwasha, which loosely translates to ‘you have made me itch’, is about a guy who has his eyes set on a certain lass so much so that he is restless or itching in this case. You get it?

Both Teejay and Master gave their best in this song. However, if you are very keen, you will notice that they were just talking throughout instead of belting their hearts out and I wonder why. 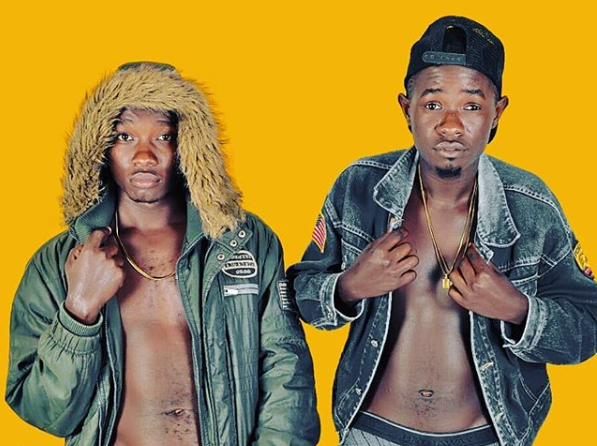 Granted, they might be relatively new in the music industry but having been around for the last two years you would expect them to know that a song needs to have some rhythm, especially because they lean towards Bongo.

I also felt that some words  some words were over repeated and this made the song boring. For instance, as it begins the word “umeniwasha,” is repeated for a whole minute in different variations.

That said, I really loved the video concept. Although it was  simple, I feel it works for this song but this doesn’t really come as a surprise seeing as the video was directed by Royal State Pictures.

The beat was also on point. It the kind of beats that come on and you instantly get the feeling of hitting a club. Props to the producer who is known as MK The Beat Icon.

Watch Umeniwasha below and tell us what you think