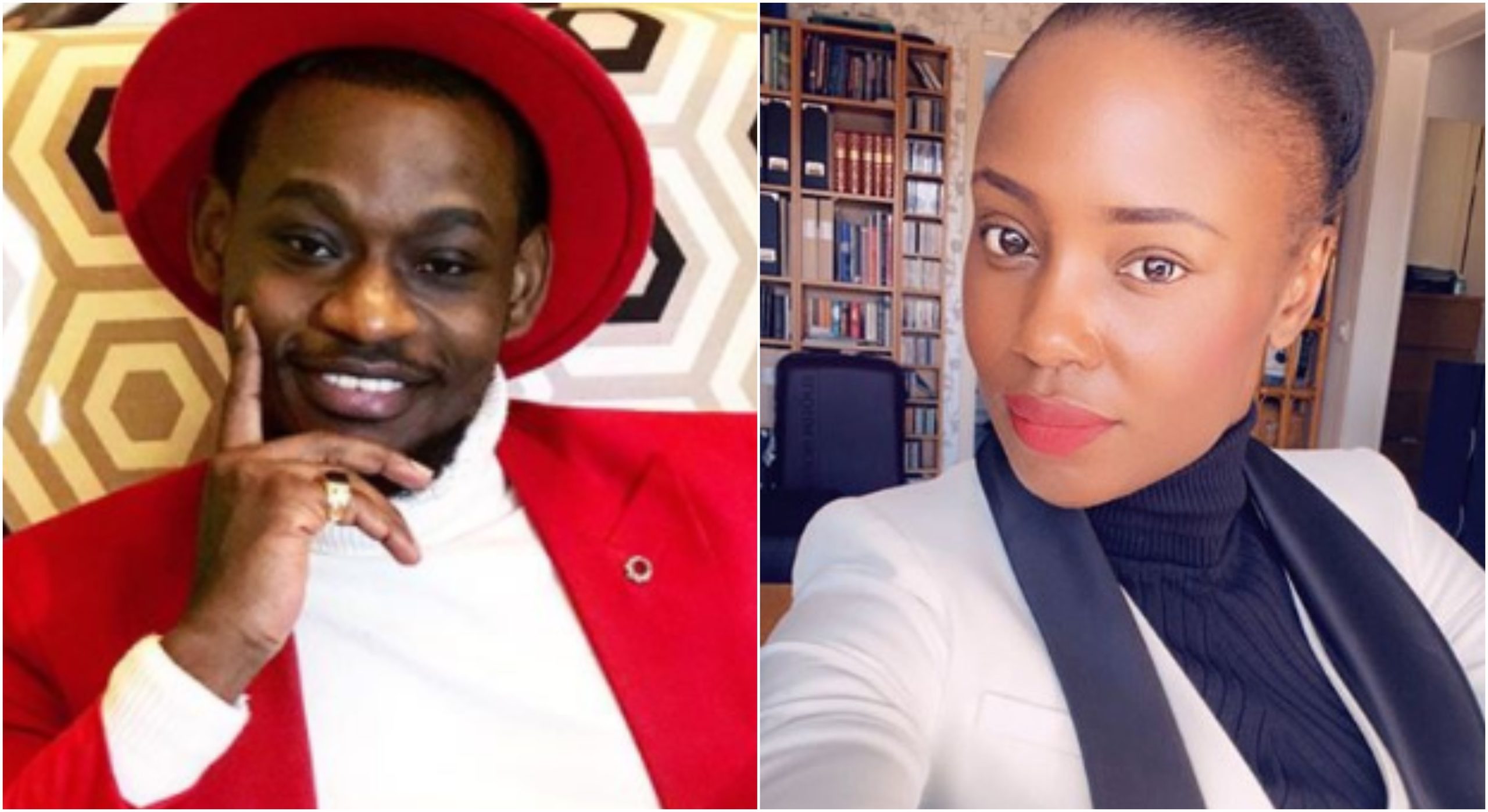 True friendship is realized during adversity and so is true love. Time and again we have witnessed celebrities entangled in a myriad controversies especially sexually only for their spouses to run to their defense.

The week did not start well for Maria TV series actor, Luwi Hausa who was exposed by several women for being a con artist and financing his high-end lifestyle through sugar mummies.

Something the cinematographer came out to deny, with claims that someone with malice was busy hacking his social media accounts and sparking all this controversy. 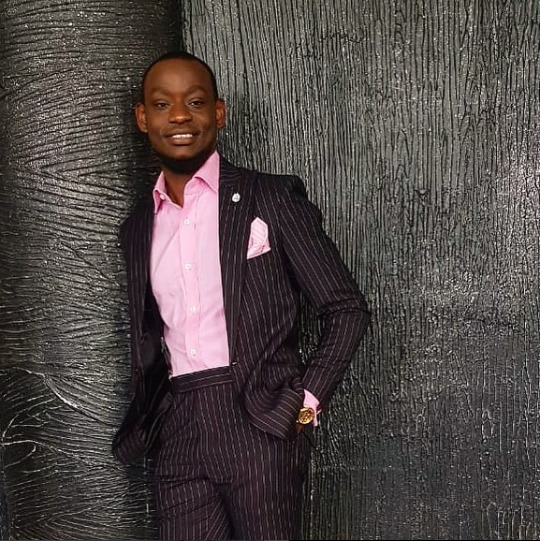 However, it becomes hard for masses to believe an individual´s side of the story soon after being aired on the spotlight. 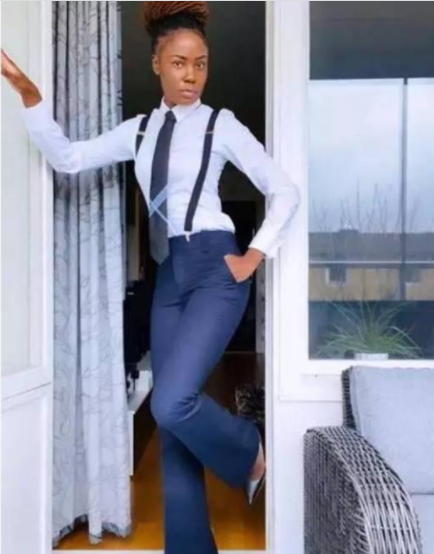 This time around, in as much as she wanted to remain quiet about her better half´s ugly reports, she realized her silence would only mean she supports the critics.

Something she put a stop to by addressing the issue head-on.

Enough is enough and I think the time I need to speak out is now. You see!… read along… I live my life like anybody else, and people choose to write about mine and that one of mines. What they write, I can´t control when they write lies at least because the laws can´t really protect you unless you can prove malicious intent. 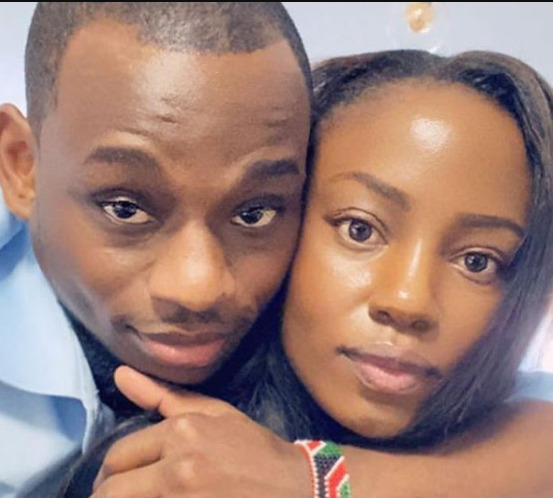 Proudly backing up her lover´s sentiments that someone was maliciously exposing Luwi after getting access to his social media accounts.

She asked the public to stay away from such hate and evil-minded people who will try everything to see someone go down.

What I am trying to say is…There´s someone out there spreading fake news about Brian Ogana. The screenshots attached are meant to taint both his name and my name. Please do not give attention to malicious, jealous people. The world is full of bad people that can do anything and everything to ruin someone´s life. 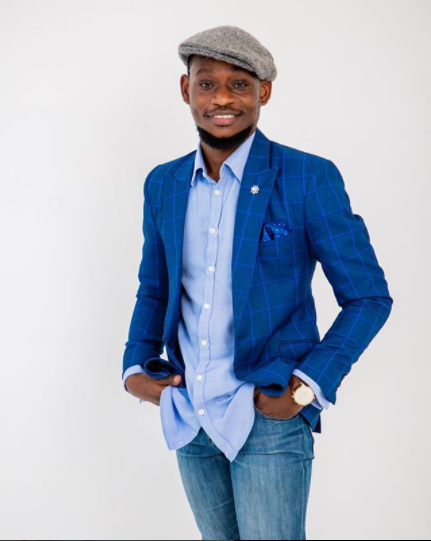 Everyone has bad days, and when you´re having a bad day, you think ´Here I am being singled out by a hostile, malicious universe that is picking exclusively on me. The only way to get out of this situation is to deal with that monster that might be eating your soul and realize bad days happen to everyone.

To her haters, she clapped back:

Creating and hacking peoples accounts to bully people won´t make you happy but leave you miserable for the rest of your life. 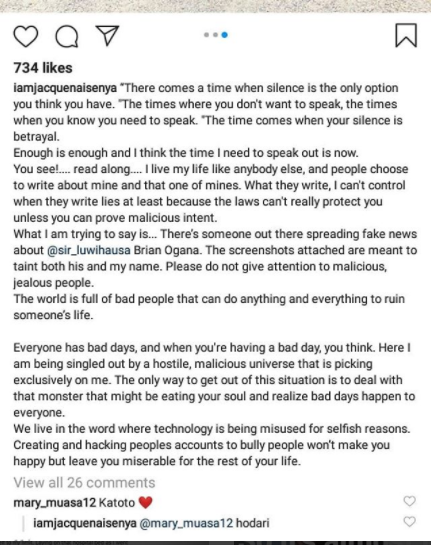