Married gospel singer accused of neglecting his side dish:We met at a night club, he got me pregnant and now he’s not supporting the baby 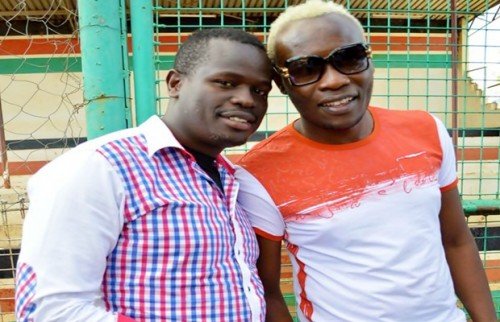 Gospel singers once in a while find themselves in trouble and fans haven’t been shy of judging them.

The recent culprit is singer Ole Willy who is being accused by his baby mama of neglecting his son sired three years ago.

A quick take through on who Ole Willy is; he was introduced in the music industry by veteran singer Daddy Owen and Danco after they collaboed in “Hafungi Macho”. He also done songs such as ‘Khubira Byosi’ featuring Pastor Timothy Kituyi and “Maskio Ya Mungu.”

With that said, let’s get back to the drama.

The Eldoret based singer, who is married with two kids, is being accused by his baby mama Lyn for neglecting his baby.

Speaking to The Star, Lyn narrated how they met in a club in Nairobi and kicked off their relationship.

“I met Ole Willy at a city night club back in 2016 and was introduced to him by a mutual friend. We clicked and started dating. In the same year, I gave birth and we kept it on the low. He promised to be sending 5k every month for the child’s upkeep, but he rarely fulfills his promise. At times he sends less or doesn’t send anything at all. In December he sent 2k only.” she said.

“I started digging for information about him to know the kind of man my baby daddy was, only to find out that out that he had a family. He keeps telling me that if I go to court, he will not provide even that 2k. And exposing him will be a waste of time because his fans will shut me up. He has never even bought a pair of socks for his son.” 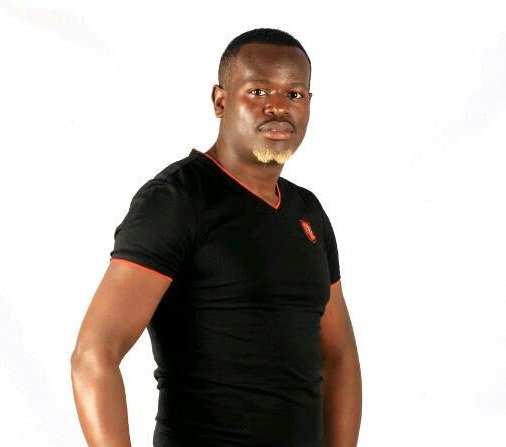 The single mother went on to say that she just wants him to take responsibility for his child. When reached for comment, Ole Willy had a funny explanation before promising to call back.

“Whether I have a kid out of wedlock or not, in our culture I know it sounds bad. Because people will see you like you’ve been sidetracked or something,” he said.