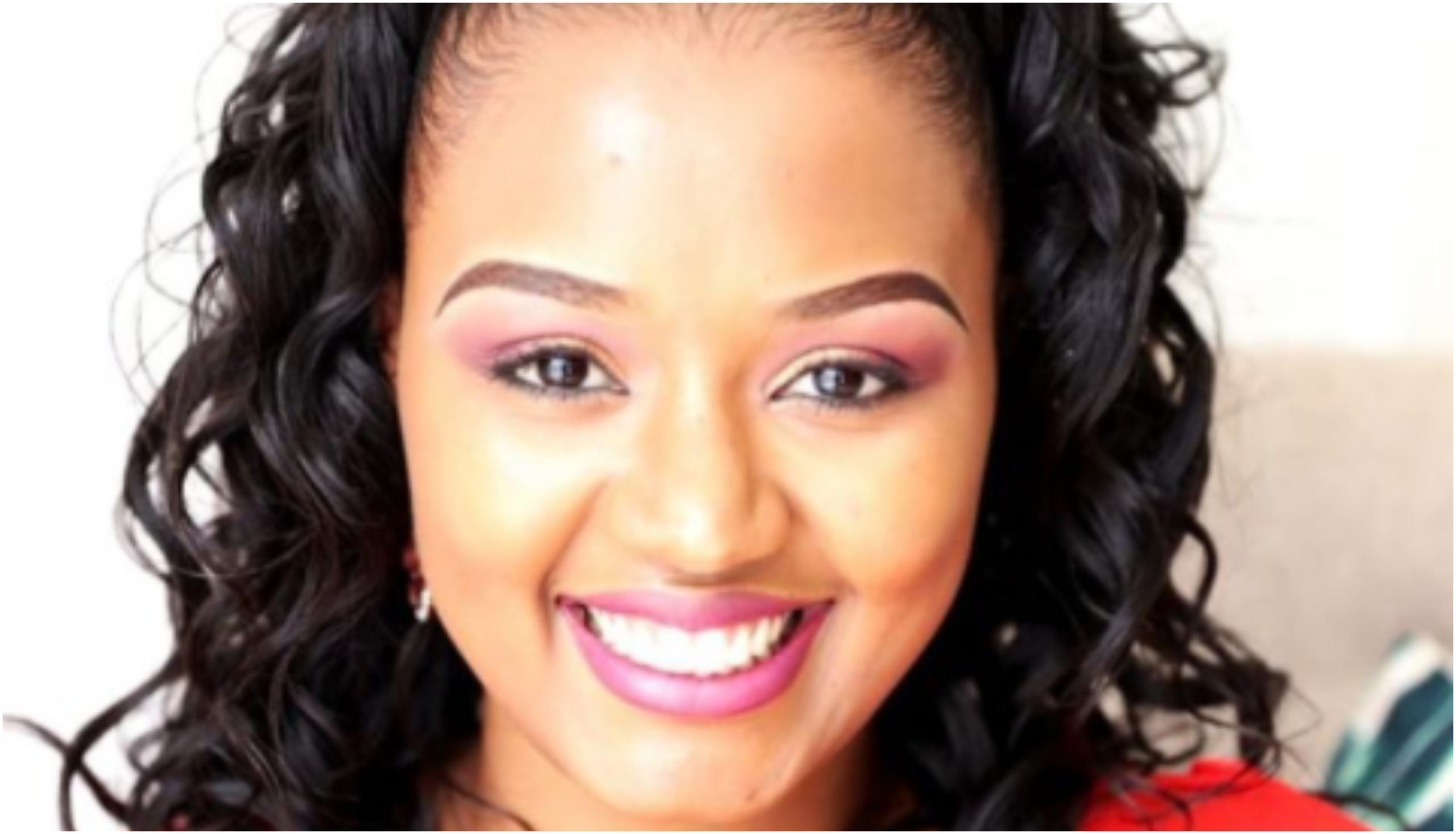 Marya Prude and Willis went their separate ways long ago, enough so for Willis Raburu to have moved on and started yet another family with Ivy Namu.

The thing about that is that while she still bears some ill-will towards Willis Raburu, even though he has tried not to say anything negative about his ex because he chooses to respect the woman who almost gave him his first child. 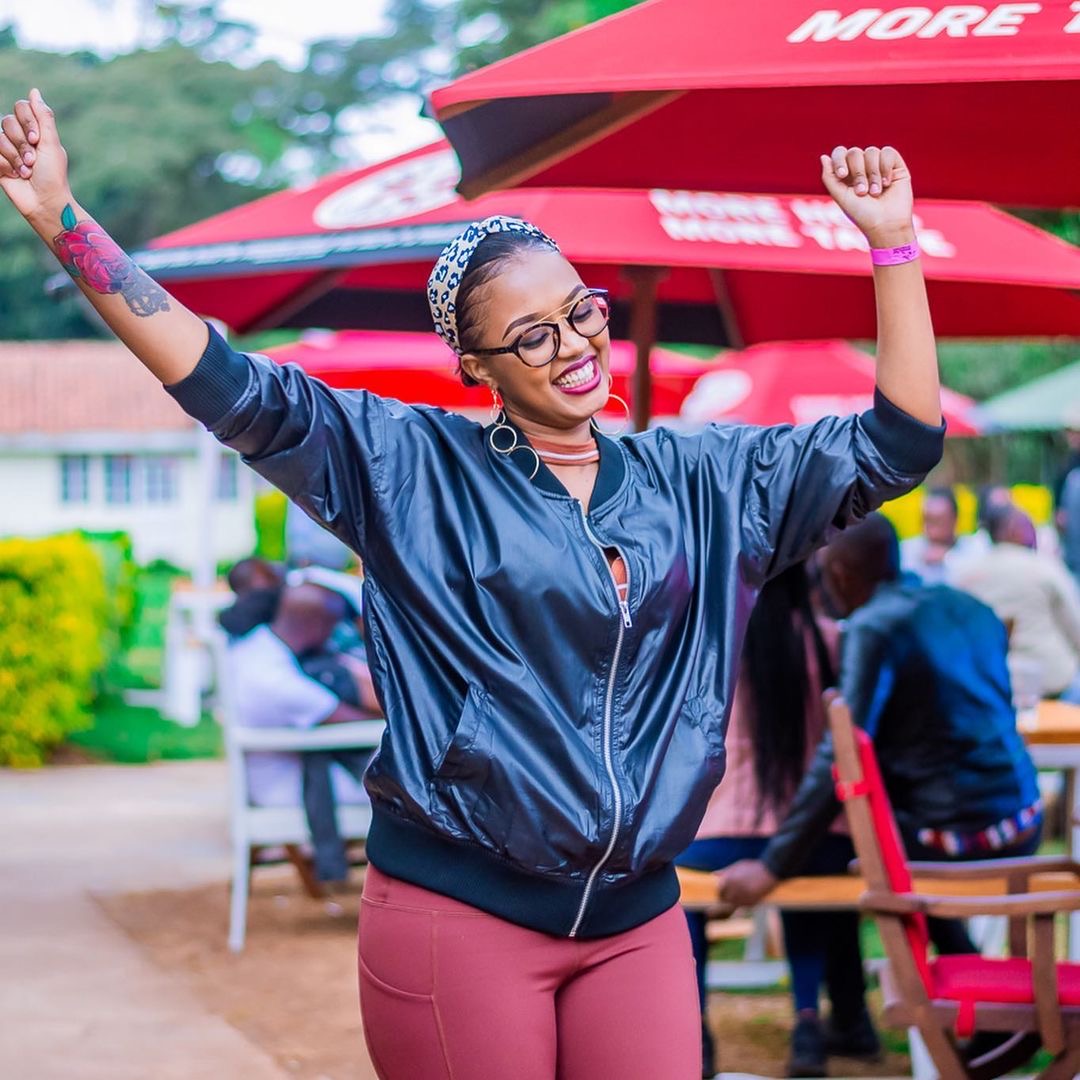 On her end though, Marya Prude has been trying to move on to no avail. She posted a funny video on her Instagram stories in which some guy was complaining about the state of dating in the modern world.

It was rather hilarious for me to realize that the main reason why she was having such a problem is because she is directly attempting to replace Willis Raburu with a replica and she cannot find one in the dating market. 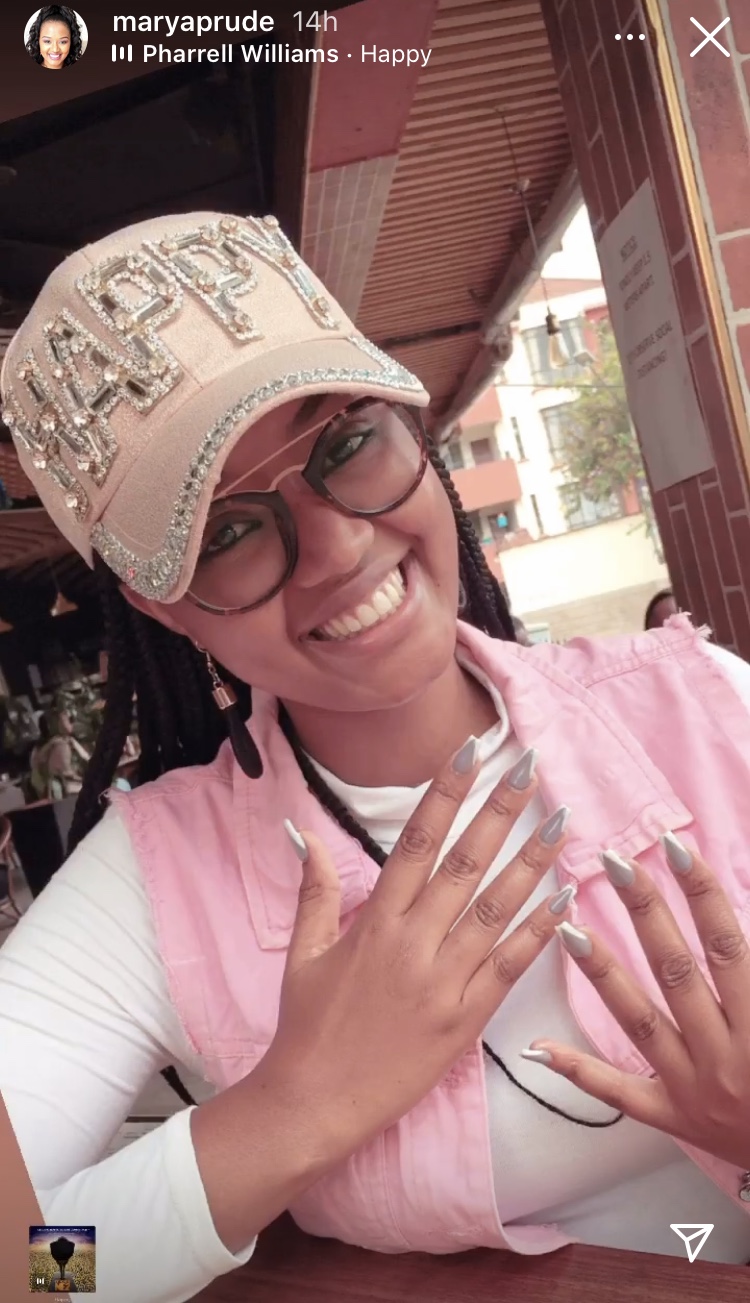 While we think it would be easy for a lady as attractive as her to simply replace a guy like Willis Raburu, one thing people do not realize is that he is actually of higher value than most men in the dating pool.

Willis Raburu’s wife Marya Prude seems to be moving on

He is a celebrated news anchor, a popular radio personality and an artist. Regardless of whether or not you think he is cool, he has status. 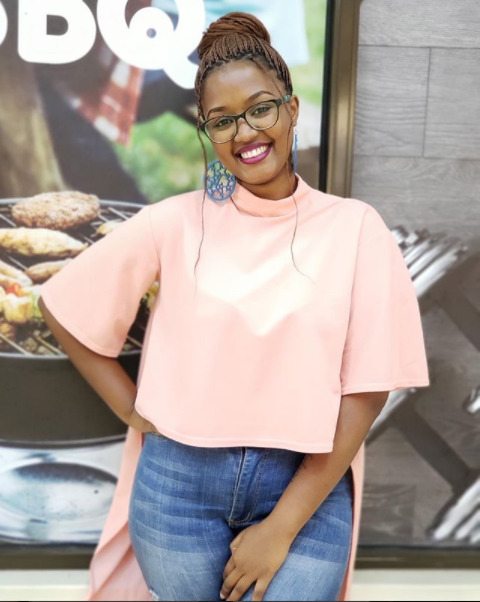 If she thinks she can easily replace him, she has to look to the top 3% of men. Yup, that makes things really tough. Because he not only has status but is also on an insane level of income.

So she can play the field but she will eventually have to settle for the lesser men -unless by some miracle, a high value man decides to look her way and ignore the fact that she failed at marriage.