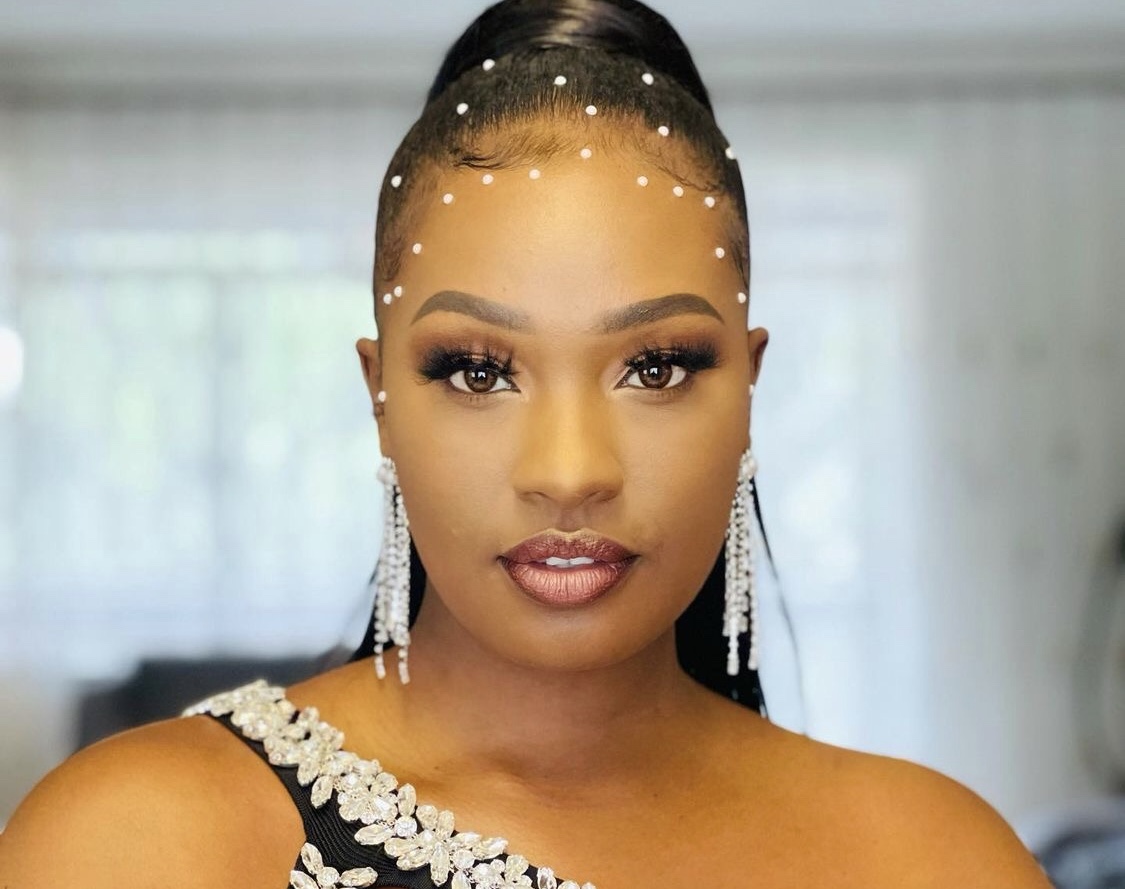 Maureen Waititu recently sat down with media personality Terryanne Chebet for a candid interview; allowing fans to learn one or more things about the popular vblogger.

Well for those who didn’t know, Maureen Waititu was born a hustler; and unlike most young women who depend on their parents for everything; Ms Mo says she started working at the age of 16 years – inorder to make a little extra something for herself. 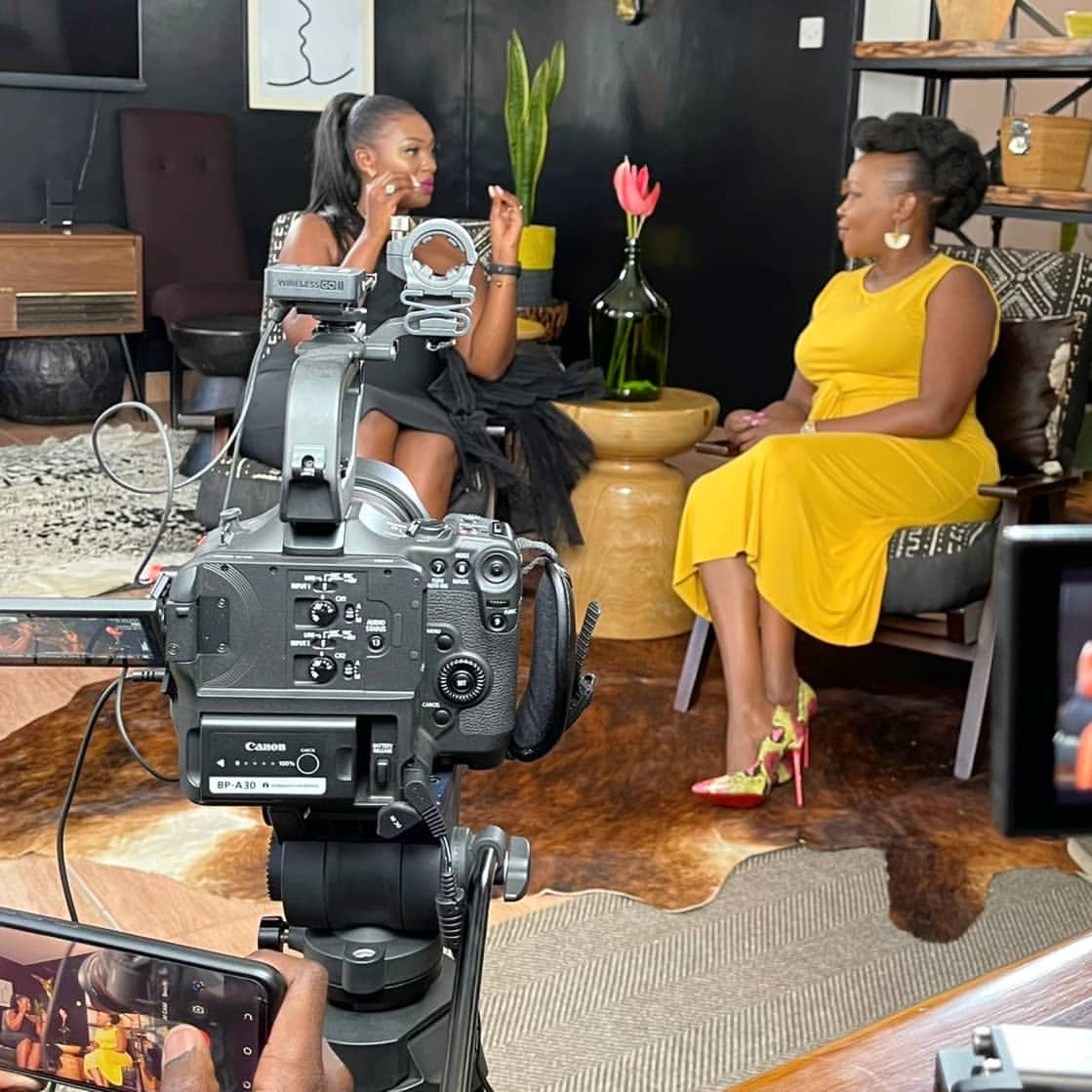 By the time she was 18 years; Maureen Waititu goes on to reveal that she had already started her first official job as a waitress. Which made her independent and I’m guessing at the time she wasn’t getting paid much; but despite the little she made – this enabled her to  stand on her two feet.

I started working when I was 16 and moved out of home at 18. At first, I would volunteer at our church office, you should have seen my CV back then.

Life as a waitress

Although Maureen Waititu didn’t get into details about her first job, the lass says this job opened an opportunity for her to own her first ‘apartment.’ 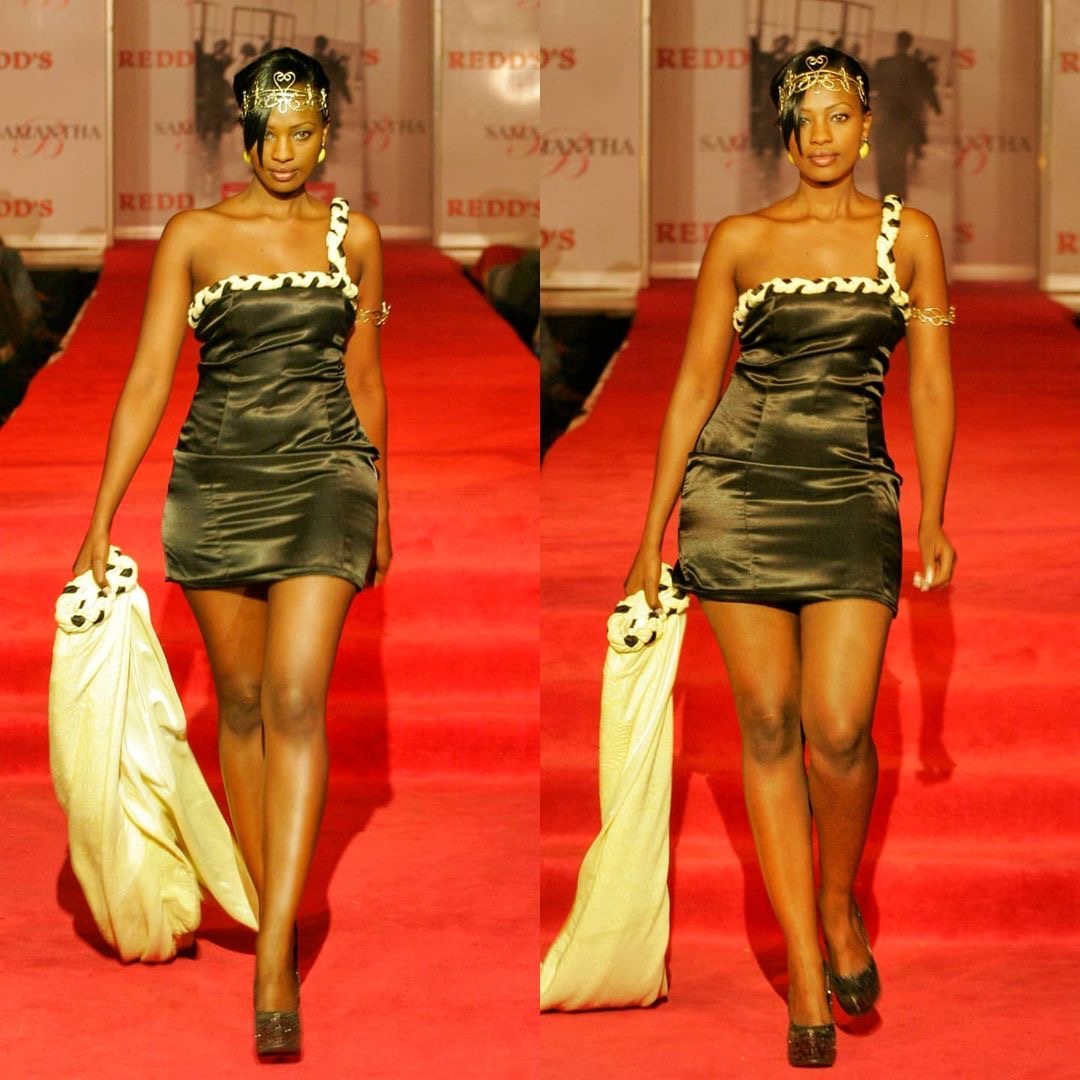 When I was moving I had saved some money working as I waitress. My first house was in Mathare North, it had a small sink, a bathroom and a restroom. I had a budget and I remember a friend referring me to Mathare North.

Well, just to prove how much of a hustler she has always been; Ms Waititu made it known that by the time she was 19 years – she had already bagged a new job as a PA.

And just like that, her story to success began overnight….