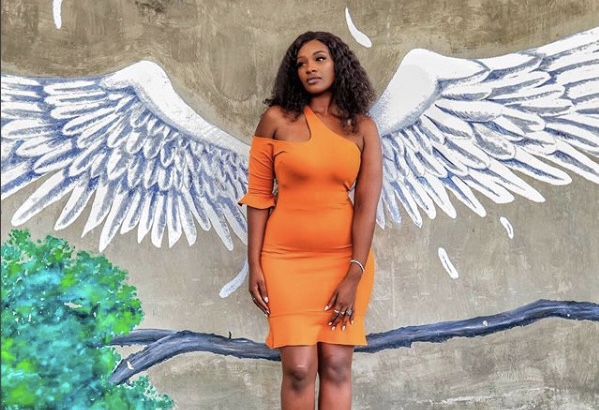 Maureen Waititu has been making headlines thanks to her separation with Frankie Just Gym it who is currently dating Corazon Kwamboka.

With her ex moving on so fast, many believe that Frankie and Corazon may have been seeing each other on the low; and of course this somehow favors Ms Waititu who has now become everybody’s favorite mum on social media.

Anyway speaking just recently with MC Jessy, Maureen Waititu opened up about her life; revealing whether or not she will be dating soon. 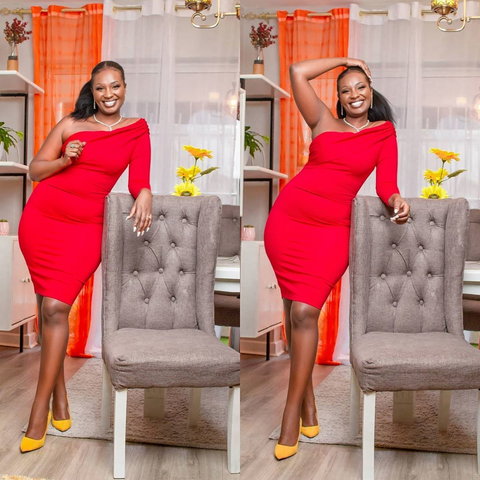 Judging from her response, it appears that the breakup not only brought her closer to God; but seems to have turned her to a better woman and mother.

When asked about seeing someone new, the lass opened up saying; 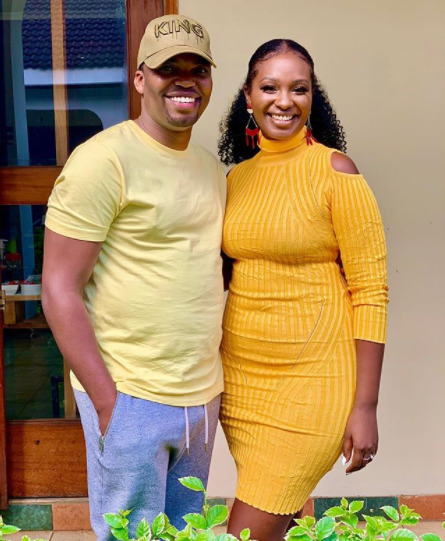 So it’s very simple. This is not my journey anymore. I’m literally trusting God to take me where he’s taking me. My work is to trust and obey and follow. If he has a plan for me to meet somebody who will… and trust me I have desires as a human being and I know what I want exactly in future, maybe I don’t even know because my mindset keeps changing

As of now, dating doesn’t seem like a thing she wishes to rush into; but clearly her next relationship might just be what she has been looking for! Speaking to Jessy about her current social the mother of two went on to add;

Here He is taking me it’s okay. If I end up with someone, if I don’t, I just want to be happy. I want to be so happy, full of abundance and I want to be an amazing mother,