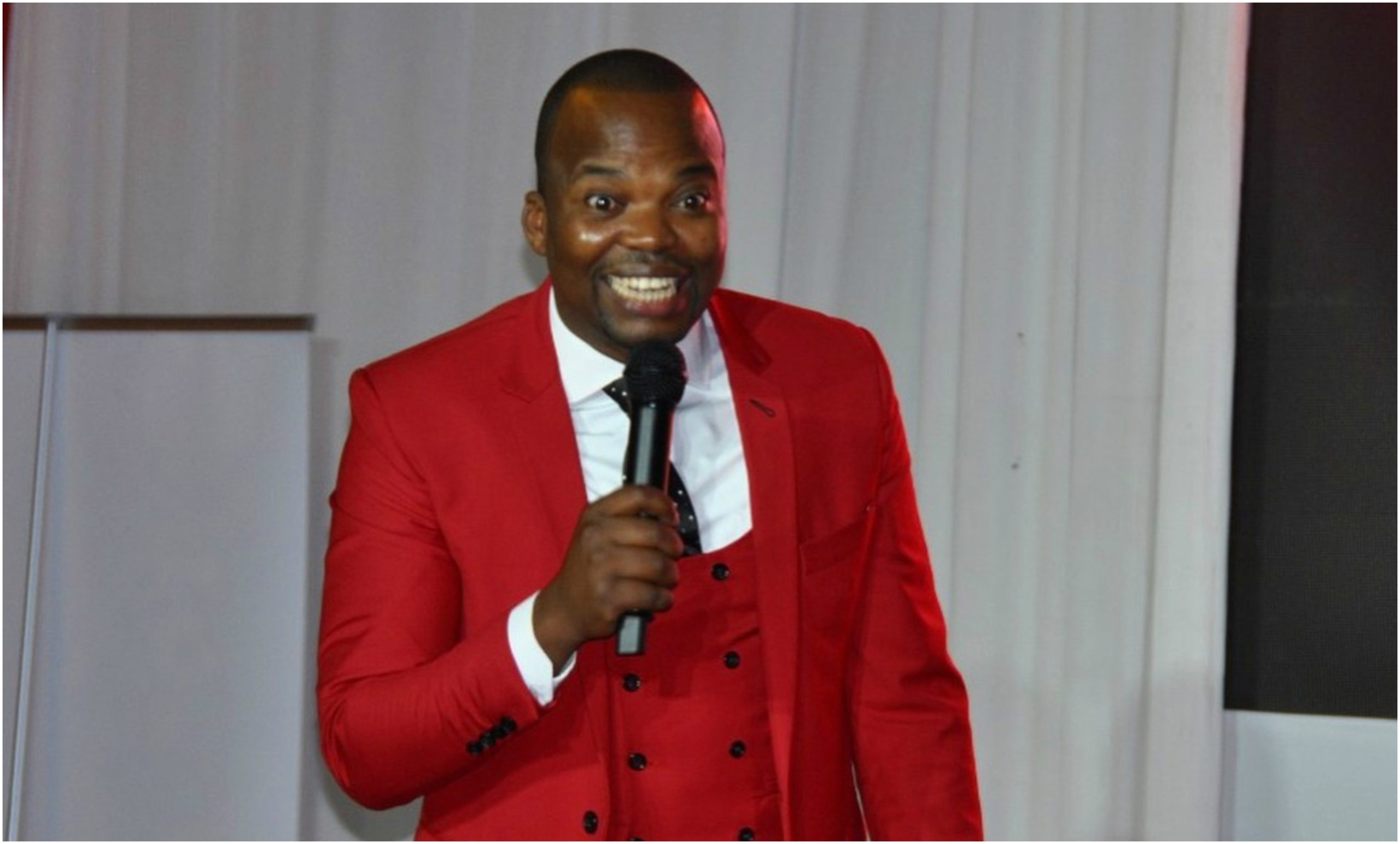 MC Jessy is a man who wears many hats. Today he is a comedian, the next he is a TV host, and the other day he is a dancer.

Jokes so natural, you can never get enough! A celebrity who leads a flashy lifestyle in the suburbs of Kinoo, with a heavy Meru accent that sets him apart.

So he recently opened up about his high school crush, Violet from Machakos girls who he would die for every time they went out on a funkie but what became of their destiny, I‘m not sure.

He even composed a Kamba song in memory of her, that he would use to reminisce their good old days to the extent it made him famous in Meru.

Knowing him for his hot gossips, the comedian exposed some slayqueens who share a flat with him for duping numerous Nairobi men into their shady business. 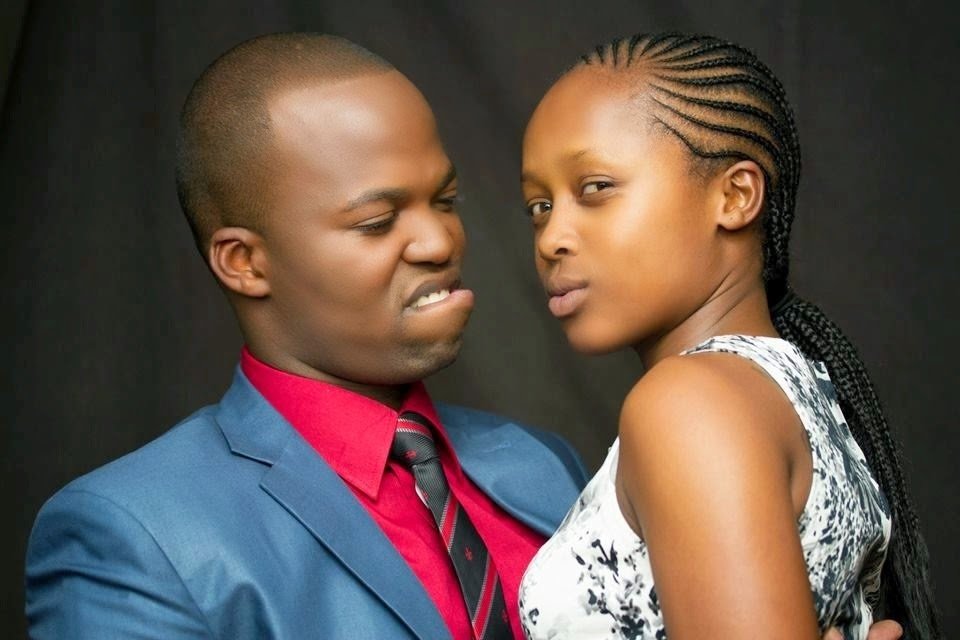 Jesse used to wonder what kind of business these girls do until one day he became their victim.

Also read: Tit for tat? What Kamene Goro told Jalang’o after suggesting he has a crush on her (Video)

The very same Winnie was wooing him to buy her products, showing him a pair of shirt and khaki trousers that she claimed come from Turkey, hardly did he know they were from Taiwan, China. 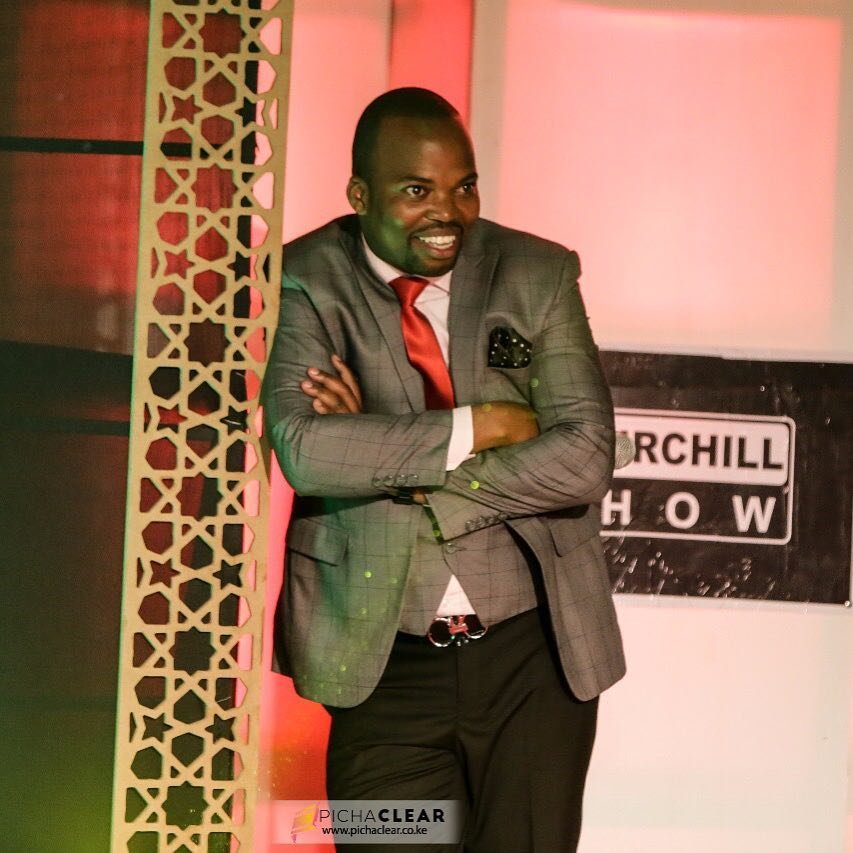 Right there, his goose was cooked, the MC was on cloud 9 soon after the purchase, sparing the clothes for a special day. Until he realized every gentleman in town owns exactly the same pair of checked shirt and khaki trousers, ranting:

Ukitoka tu nje hivi, kila mtu amevaa ile shati ya Winnie – Kenya Uniform! Mnakaa tu kama watu wa SDA choir. When you ask one of them they tell you they got it from a special chiq called Winnie. 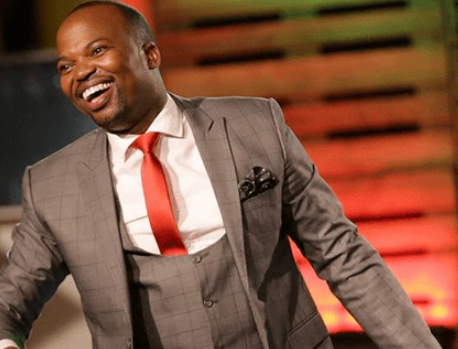 Now that is where the entire drama unfolds. Jessy slammed Winnie for starting fights among men in Kinoo because she sold exactly the same pair to their landlord.