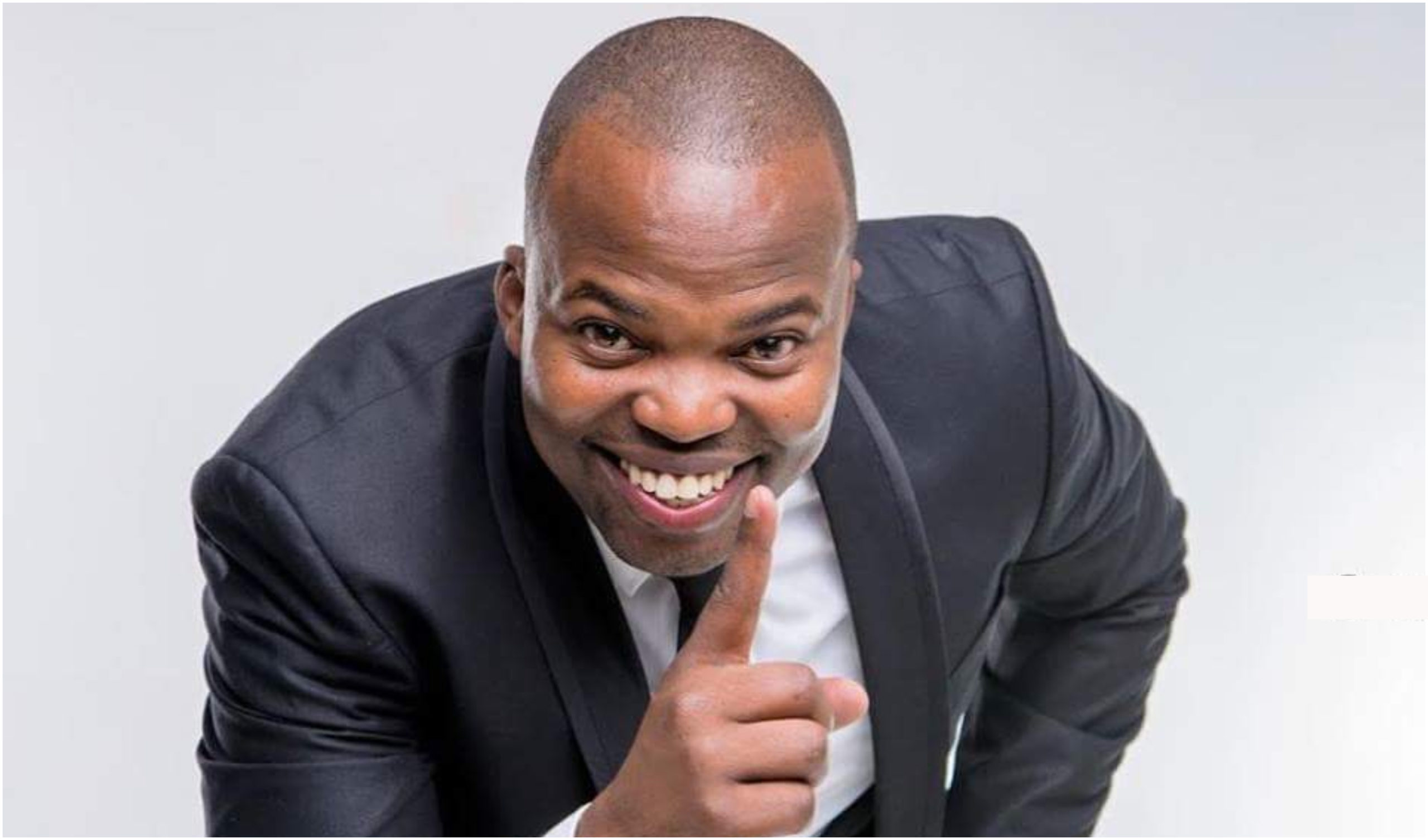 Comedian MC Jessy has joined the list of celebrities stepping out with fake designer. But this being Kenya, I such things have become normal to those who call themselves celebrities.

Unfortunately, despite all the money MC Jessy has in his account; the comedian has found himself on the page of Fake Watch Buster; after stepping out with a fake Richard Mille watch.

This is after MC Jessy went on to show is newly acquired accessory via his IG page where he wrote;

Being a designer watch, of course his followers could not hold back from showing their excitement in the comment section; as others went on to seek for financial help now that Jessy was proving to be loaded. I mean who spend close to ksh 1 million yet others are struggling?

However the hype about this watch did not last for too long as Jessy was called out for parading a fake watch by the Fake watch busters.

According to the owner of this page, MC Jessy’s watch is just another knock off and not what fans thought. They wrote saying;

@jessythemc thats a Richard Happy Meal! Thats why laughing, you know that? And don’t sponsor fake watches sellers, thank you!

A genuine @richardmille RMO11 white Demon is limited to only 30 pieces worldwide and the price for this reference was 170,000 USD 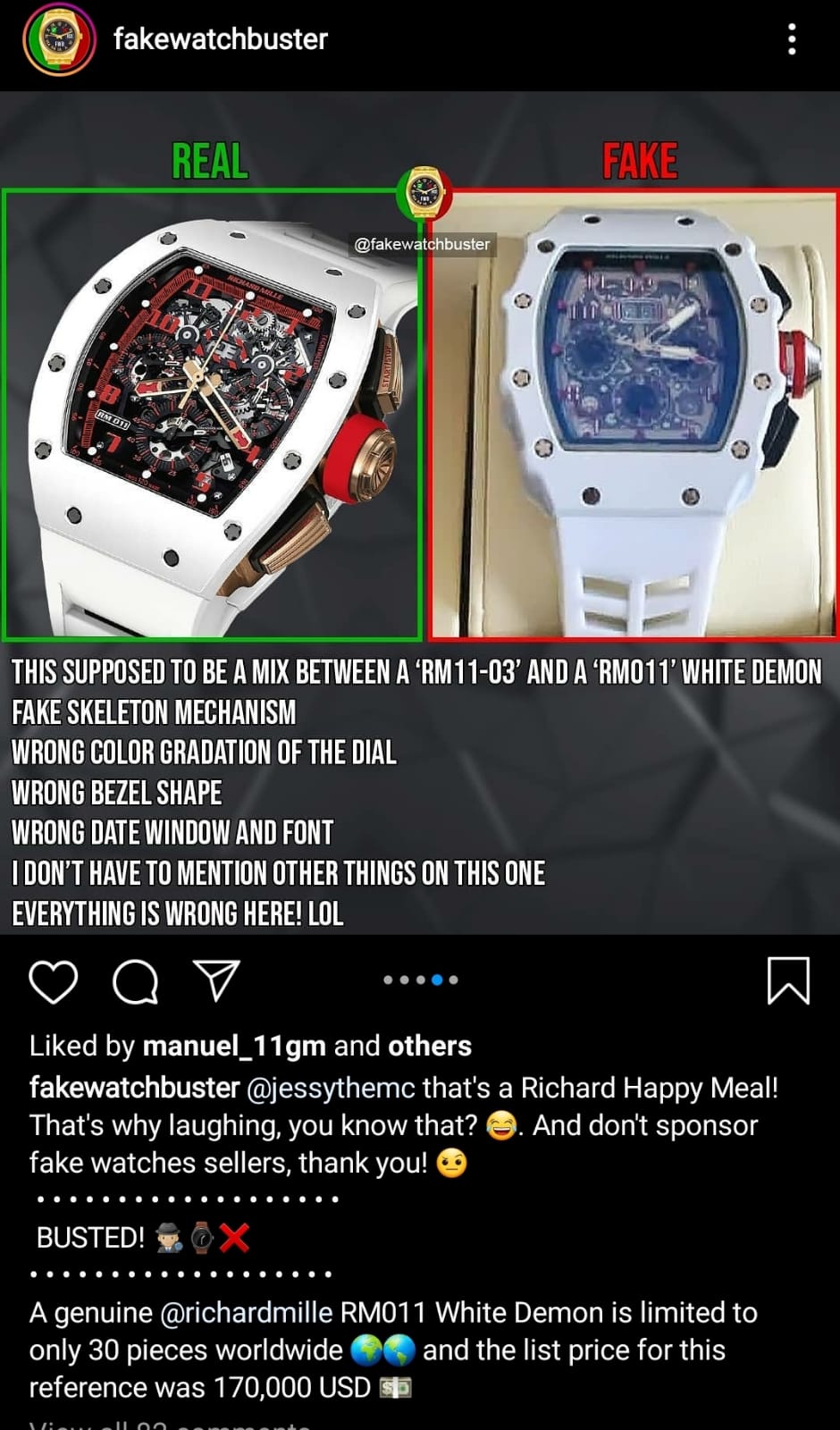 Ops! But oh well, Kenyan celebrities are not about to ditch the fake life and waste all that money; when they can drink it all or invest for the wise ones!