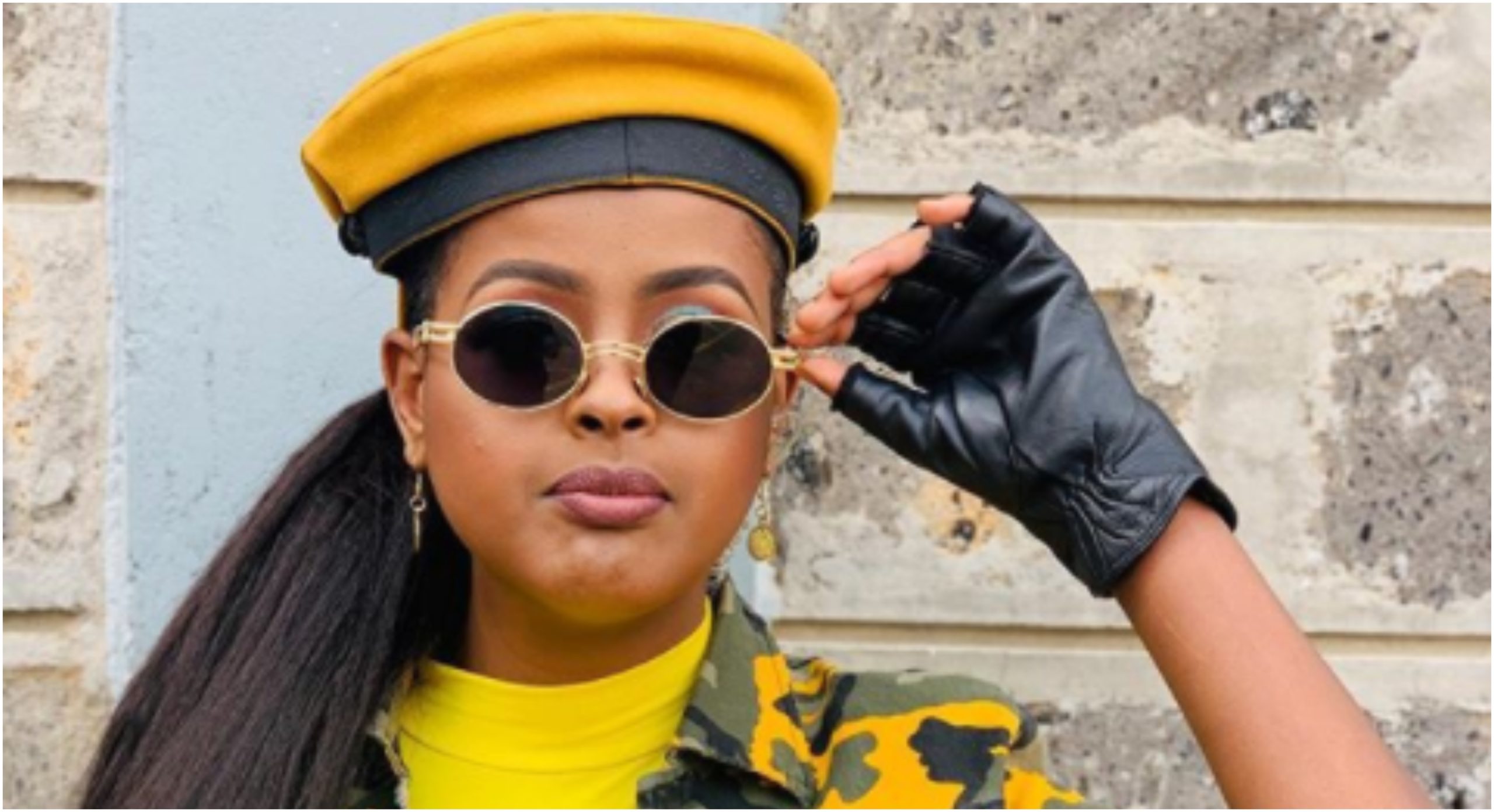 Amina Abdi Rabar is a Nairobi born and bred media personality whose outstanding skills have seen her wear many hats, from TV, to radio, to MCeeing, to her unique sense of fashion, Amina is an all-round talent.

An award-winning radio and TV presenter who I feel has not been appreciated enough or better still, a public figure whose big break we might not be prepared for. 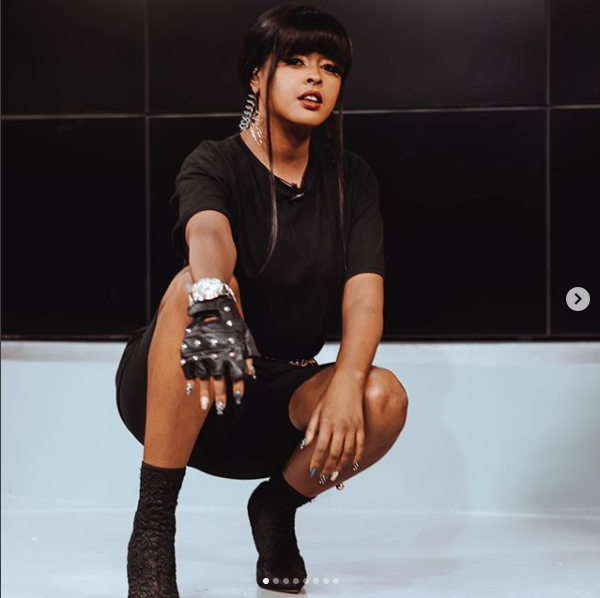 Married to DJ John Rabar of Homeboyz Radio, Amina, an adorable mum to one son stands as one of the biggest names in the media industry today.

In 2018, she was ranked among the 100 most influential Africans and recently, bagged herself East Africa’s Most Stylish Female Host of the Year Award during the 2020 East Africa Fashion Awards. 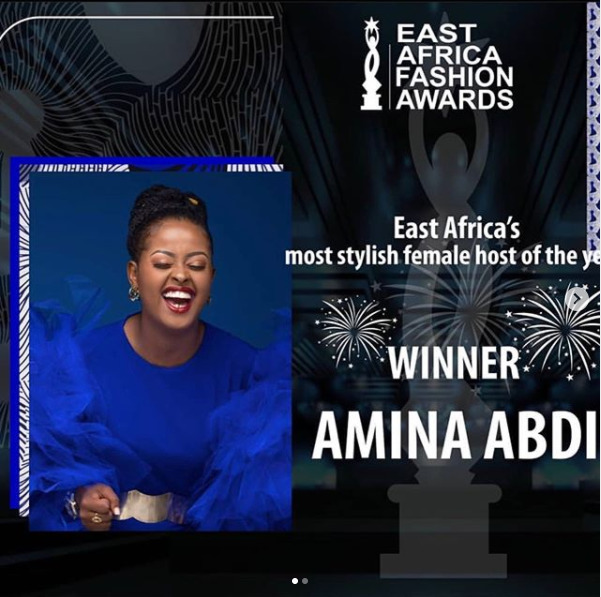 You guys know I love to dress up so…

Unknown to many, Amina Abdi started her career in music parallel to her kick off on radio over a decade ago, but had to give it up because the corruption was just too much to bear. 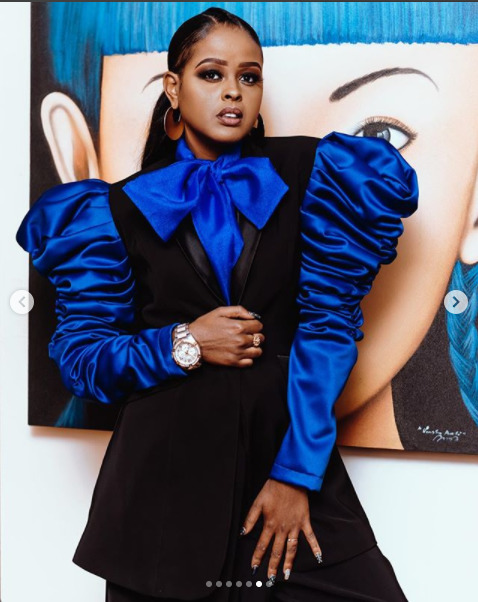 Despite it all, Amina has proven she was crafted for the rap industry after her recent fine-tuned rap demo that left mouths agape.

The setting was ordinary, having her hair done and her looks sharpened before daring:

Ati mnashtuka vile nadrop bars, kwani hamjui naitwa Amina Abdi Ra-BAR?😂 Comment below with what my rapper name should be.😅🙌🏾 Should I just record this?

Then here she came; the originality, seamless flow, her moves well articulated, the art so natural, what else would you ask for? Just have a look:

@brianbabu is always recording sh*t. Did this in March, I ain’t no rapper, nikujichocha tu 🙈 Comment below with what my rapper name should be.😅🙌🏾 Should I just record this? @beataotieno insists I should 🤣 #AminaTheRapper #IonlyWrapGifts #Usifreakbilasocks #Bayang #AminaArmyGlobal

fayellaiser We gat the Cardi b in kenya😍

Meanwhile, she has been nominated for Africa Choice Awards 2020’s TV Personality of the Year.

Guys, siamini, we are up for another one.😭🙏🏾#AminaArmyGlobal, we have been nominated for @africachoiceawards 2020 TV Personality of the year.🙌🏾I'm humbled and grateful for this.🙏🏾I don't think you understand how much this means to me. Nashukuru.😊Hopefully, we can have more Kenyans on the list in future.🤗 Also, @ikosakioduwa, I'm coming for you!💪🏽Lol, good luck.😅 #AminaArmyGlobal