Magix Enga is a multitalented music producer and videographer who has built several brand names in the highly competitive Kenyan music industry.

Looking at his profile, Magix Enga studied professional music production at the Tapev Music School where he earned unique set of skills in handling digital music software and playing music instruments including piano and guitar. 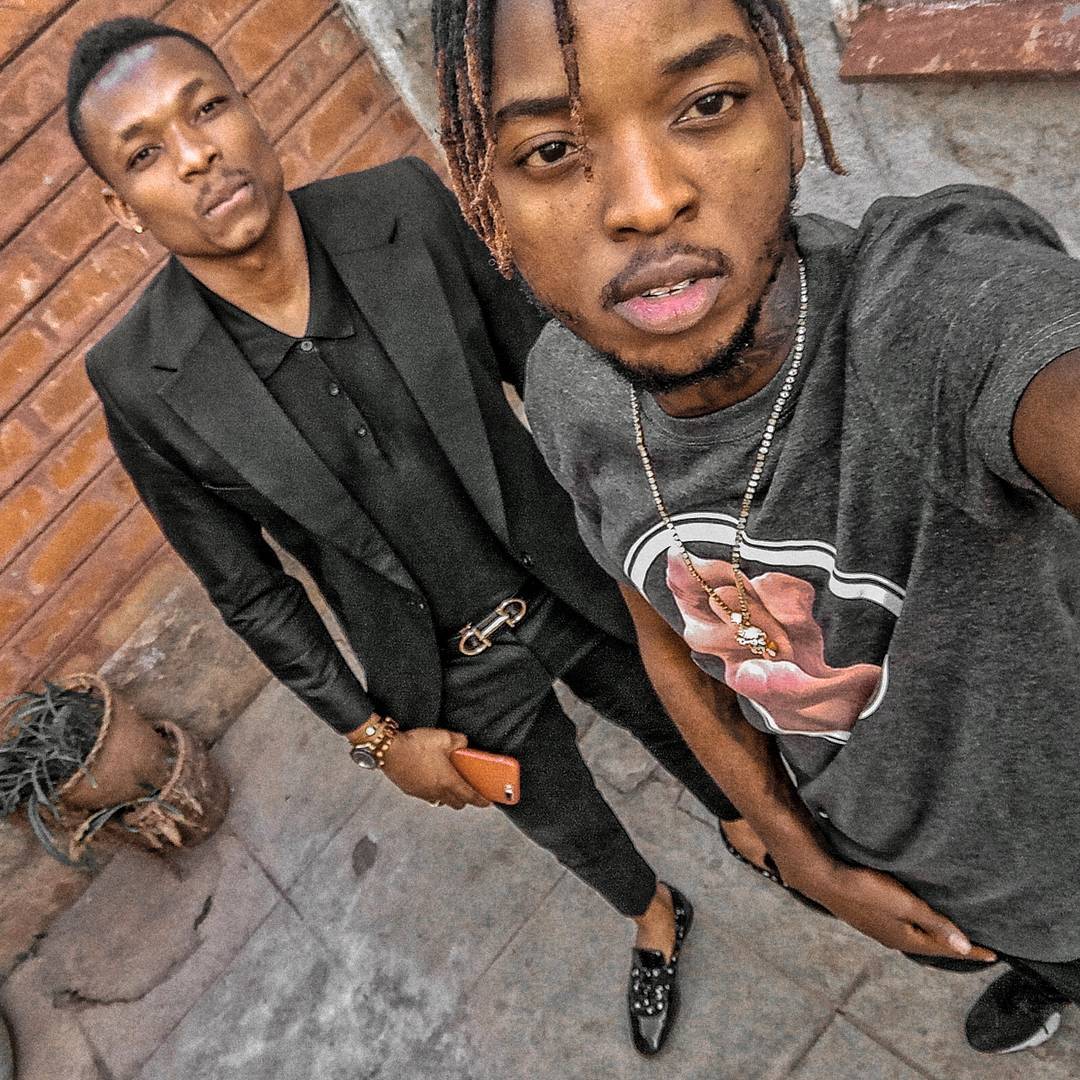 With over eight years of solid experience as a music producer, Magix Enga has accumulated vast knowledge in instrumentation and audio mastering. He started off as a gospel music producer but has since divested into other modern genres as well. 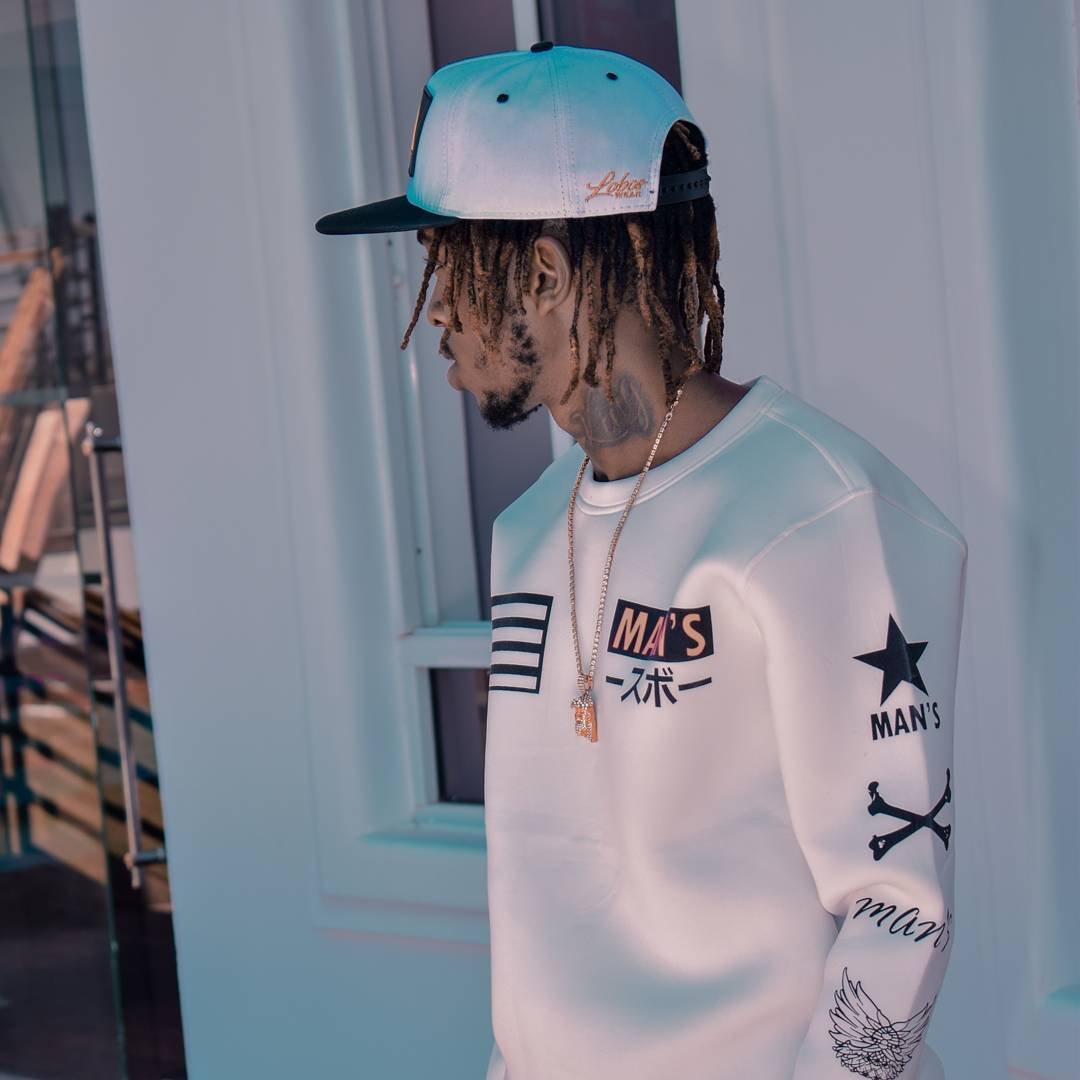 Besides having exquisite professional training in advanced video and videogrpahy techniques. As a musician, he also owns a large library of own compositions mainly for the gospel genre. Magix Engas most recent acquired Disk Jockeying (DJ) skill distinguishes him as the most versatile artist in the creative and entertainment industry.