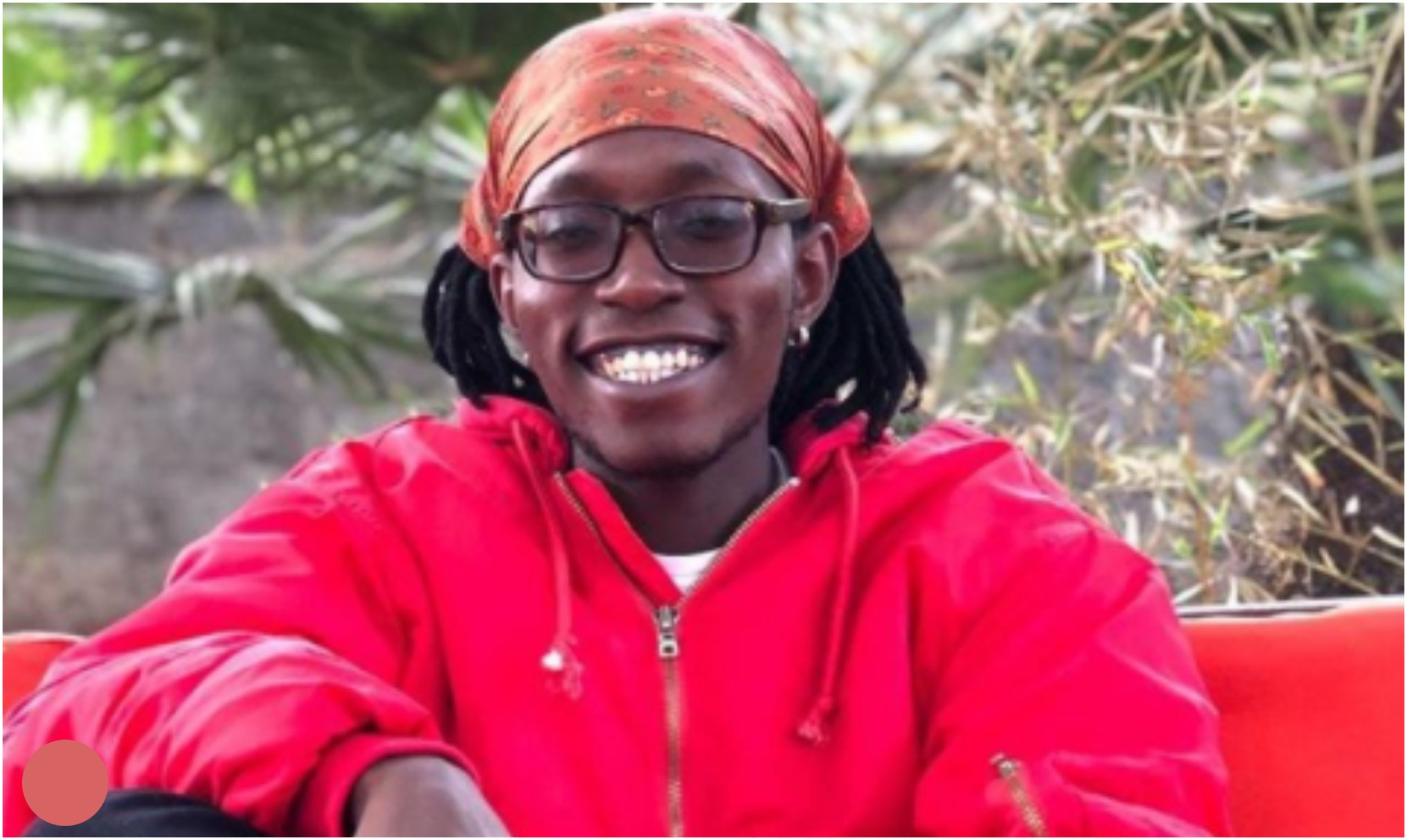 Bensoul, the first artist to be signed into Sauti Sol’s Sol Generation record label, hardly talks about his love life, until recently when he decided to show off his girlfriend to fans.

Born Benson Mutua Muia, known for his unique music style, took us down memory lane on how they first met and how it has been over the years for them.

During his recent meet-up with the Sauti Sol boys and Nviiri, Bensoul took advantage of the opportunity to arrive early to the event just to spend more time with his girl before they get into serious business.

Super excited about the meet up, the artist got to the venue ahead of time and waited for his light-skin babe who did not disappoint. 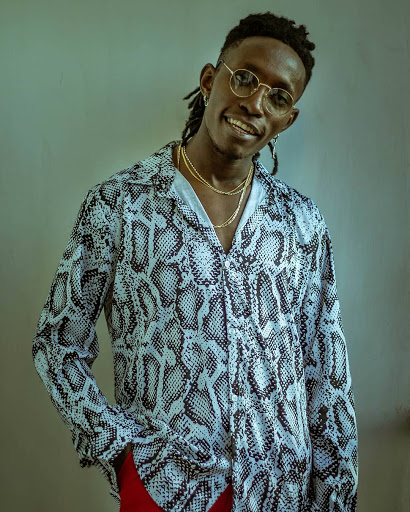 Telling their story, a dear Noni revealed they were actually celebrating their first anniversary together before telling of how they met.

“We first met on social media, basic chats, nothing serious. Until this one evening when we crossed paths at an entertainment event,” recalled Noni.

She was attending an evening birthday party of one of her girlfriends while Bensoul was there to catch up with his male friends. 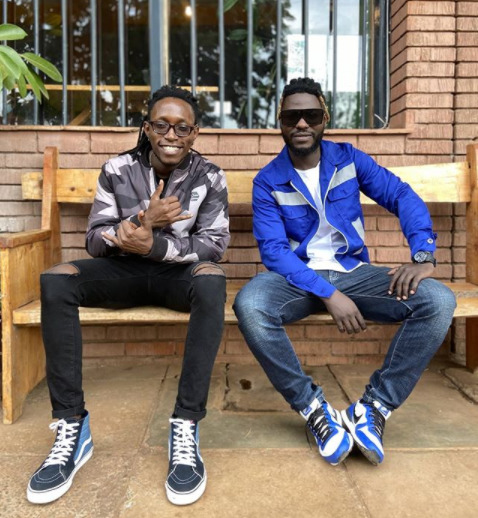 Bensoul with Nviiri the storyteller

Remember, these two had never met physically, so they literally bumped into each other at the night event and Noni realized that this is the guy she has been chatting with online.

“So I approached him and tapped him from his back then we chatted endlessly, had a good night and exchanged numbers,” she continued.

Funny enough, Bensoul never hit her up until like a week later to ask her whether she got home safely and all. 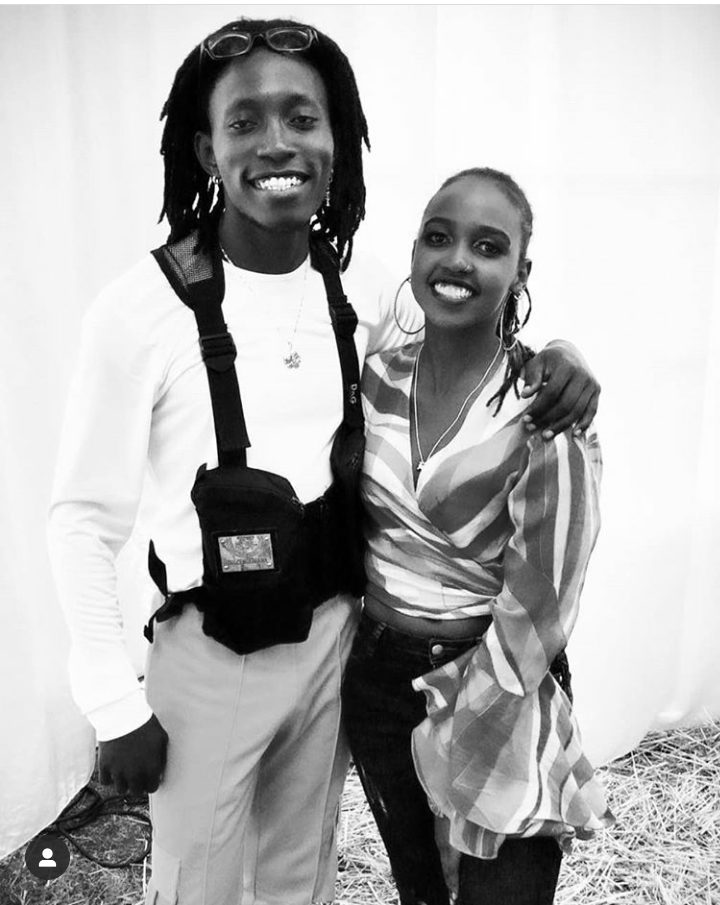 “We kept meeting up and the chemistry slowly started building and we moved to the next level,” sweetly recalled Noni Gathoni.

A beauty and brains, having recently attained her degree and for Bensoul, he lives to celebrate a real one – His Love.

Check out the pretty babe the celebrity artist has bagged: 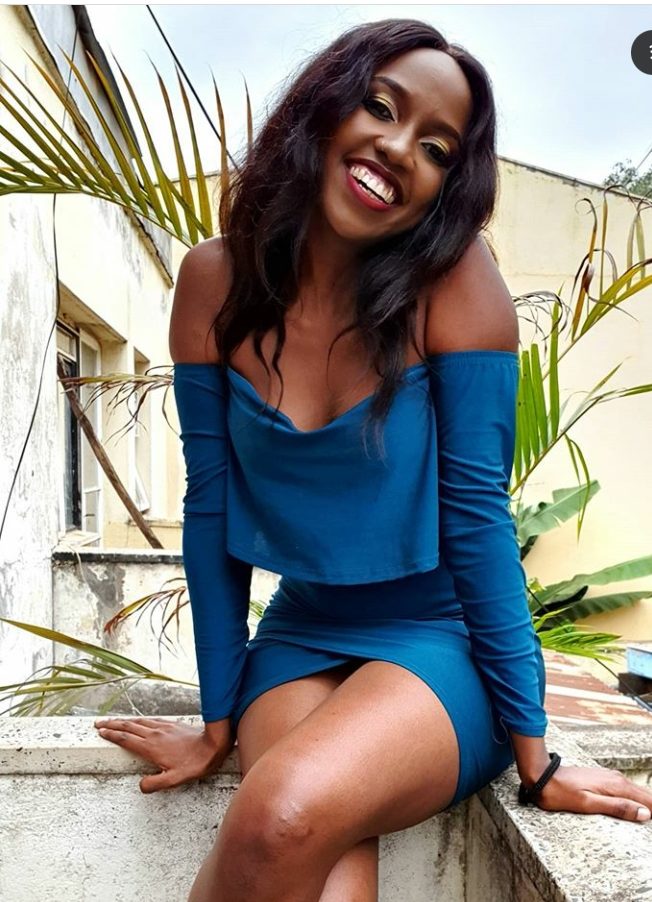 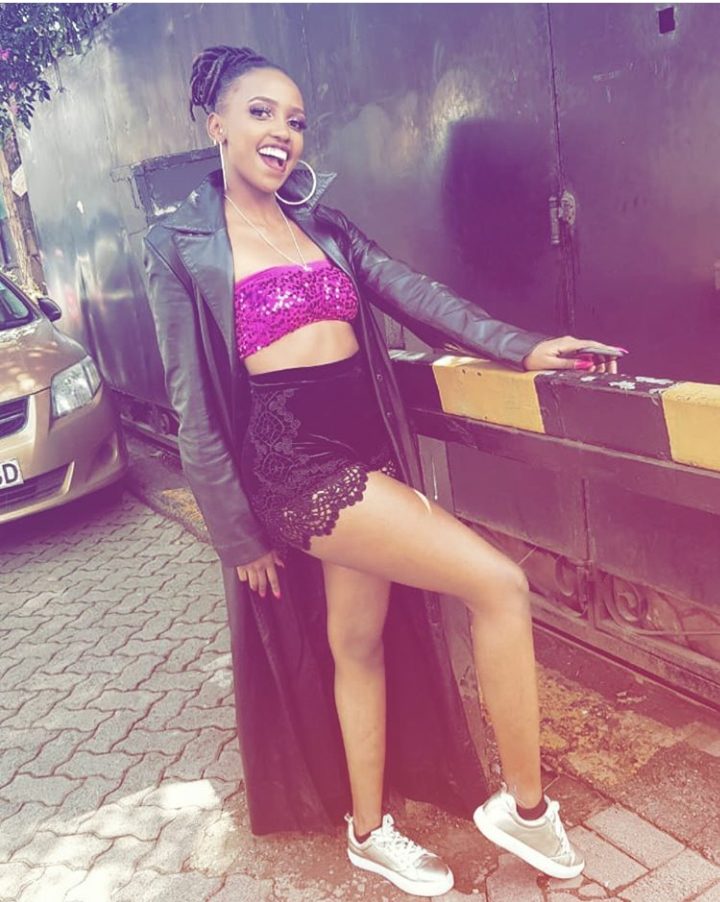 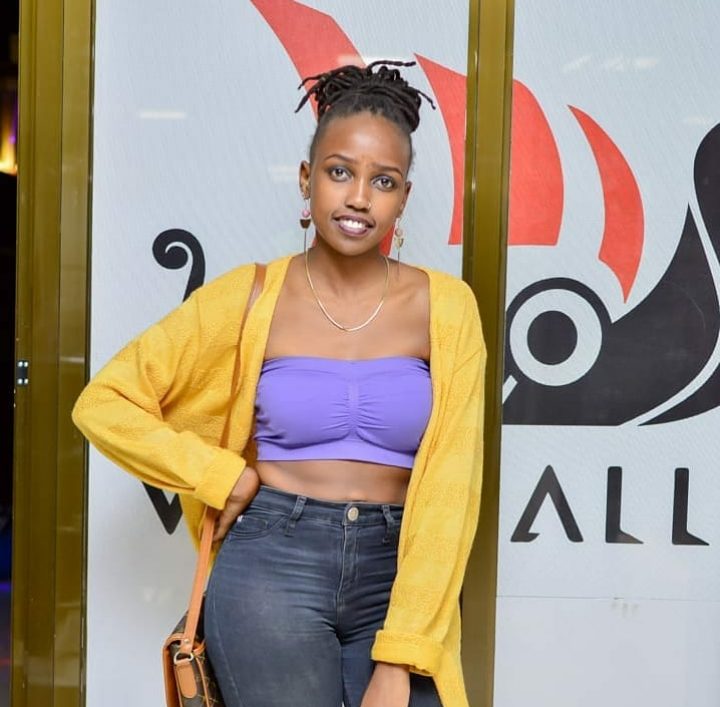 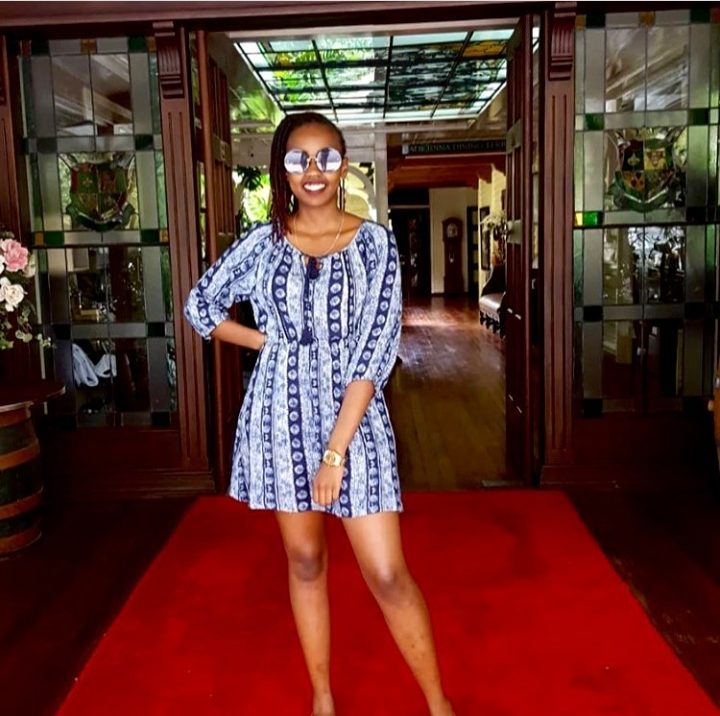 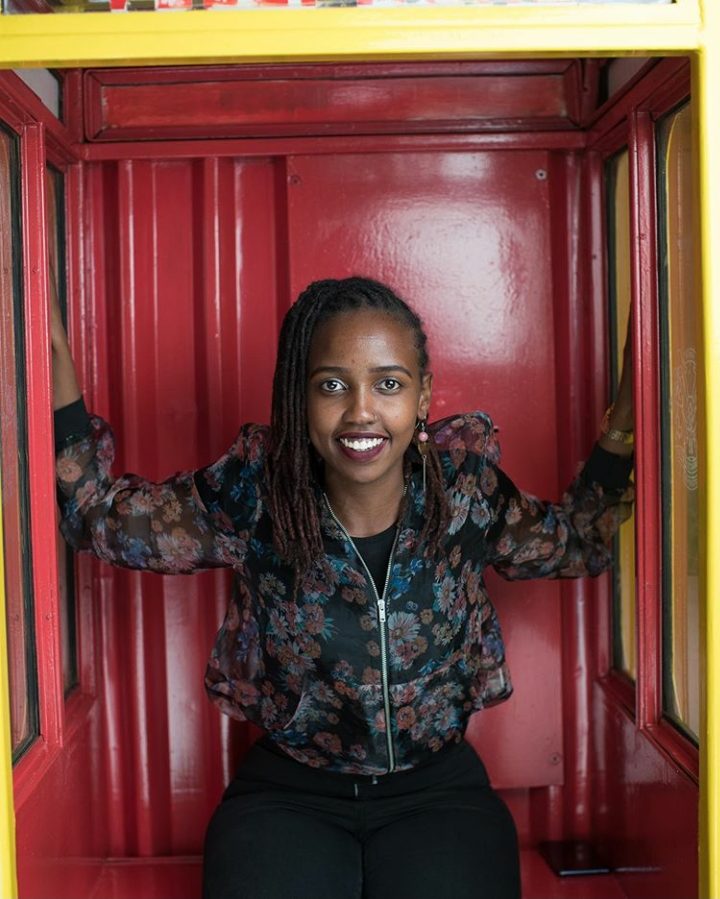 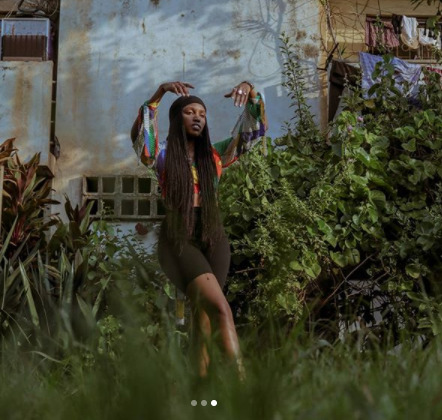 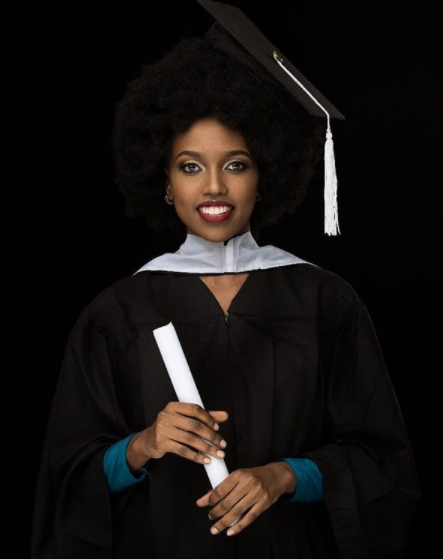 Have a listen to the interview: