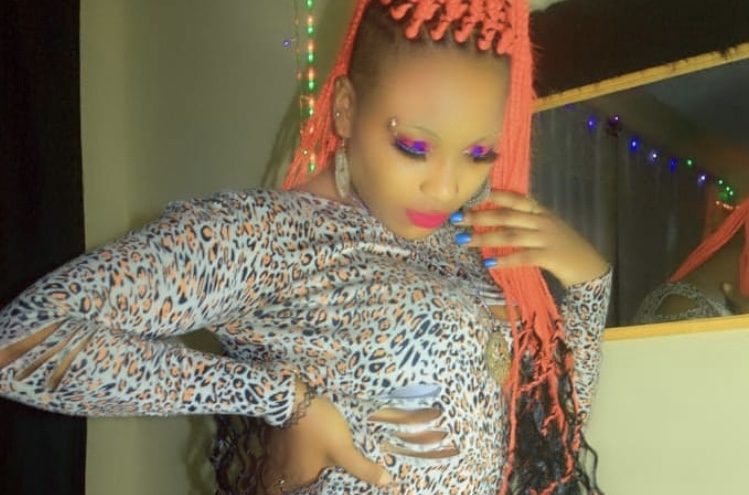 Quinter Nimo is making headlines on most tabloids, but not for her talent (dancing) but for showing how much of an easy target she is! No offense!

Well, being a video vixen the lass has had the chance to work with several gengetone artits; and since we all know how it goes, Quinter seems to have adjusted to the ratchet lifestyle.

The lass has given many feminists a reason to b***t her – thanks to a viral video of her letting Timmy Tdat touch her private part in front of other people. I mean how? Why? Okay there are women who care less about morals; and I bet this is where Quinter must be as she tries to h*****r her way to the top.

Well, apart from letting Timmy Tdat touch her goodies, turns out that Quinter is a rapper. Word has it that the lady has dropped a diss track calling out her former boss Timmy and Brown Mauzo for leaking the video. Or should we call it ‘clout chasing’ maybe?

Anyway fellow video vixens have also called out Quinter for portraying a bad picture; but since everyone is the business to achieve something, Nimo has proven that she is ready to go all the way!

Quinter and Weezdom an item?

Going through some of her photos, you will realize that she may have been involved with Weezdom back in 2019. To prove this she celebrated the young man with a special message; only for him to publicly deny knowing her.

Yes, it must have stung….but with her character, Weezdom definitely did want to be associated with her. Check out some of her photos below. 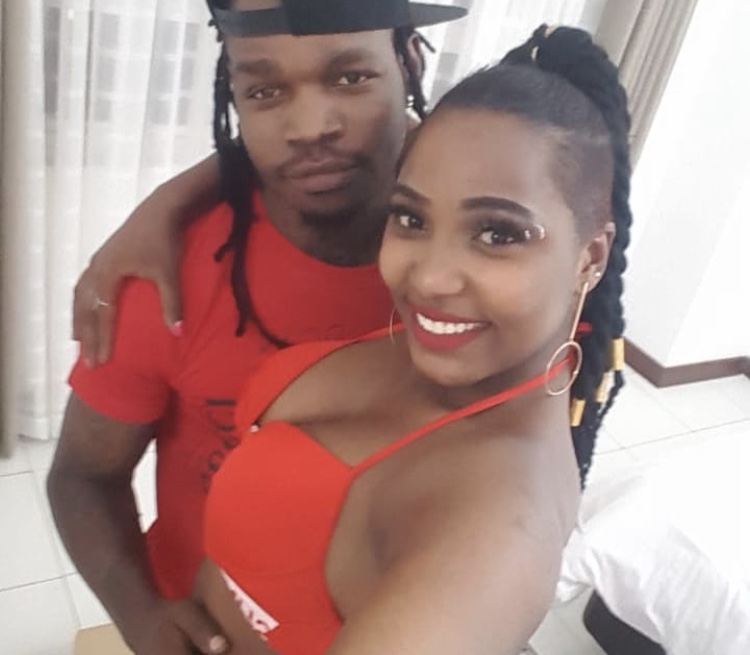 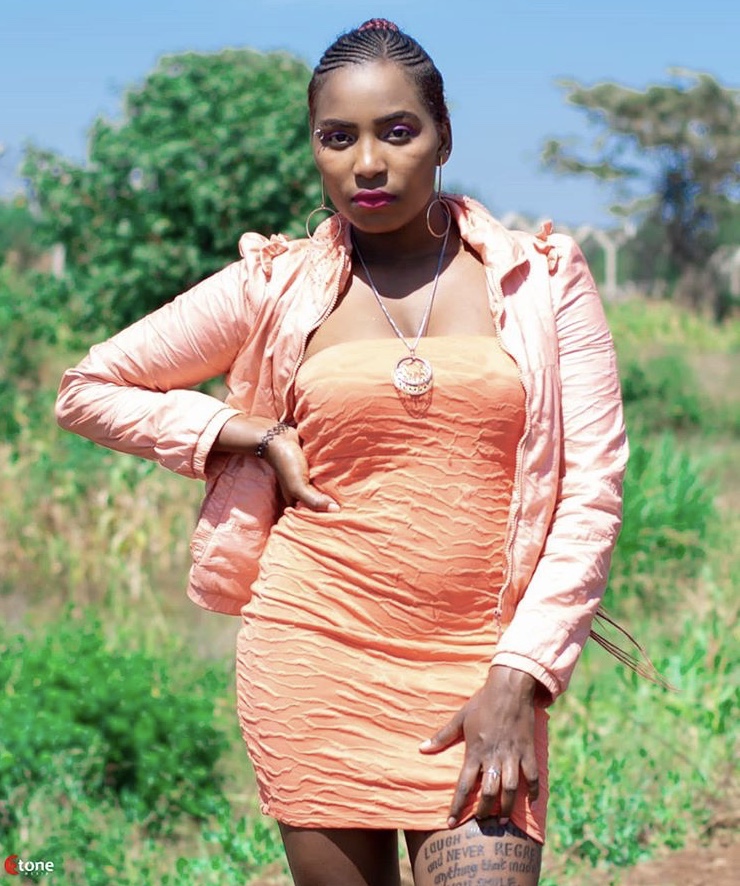 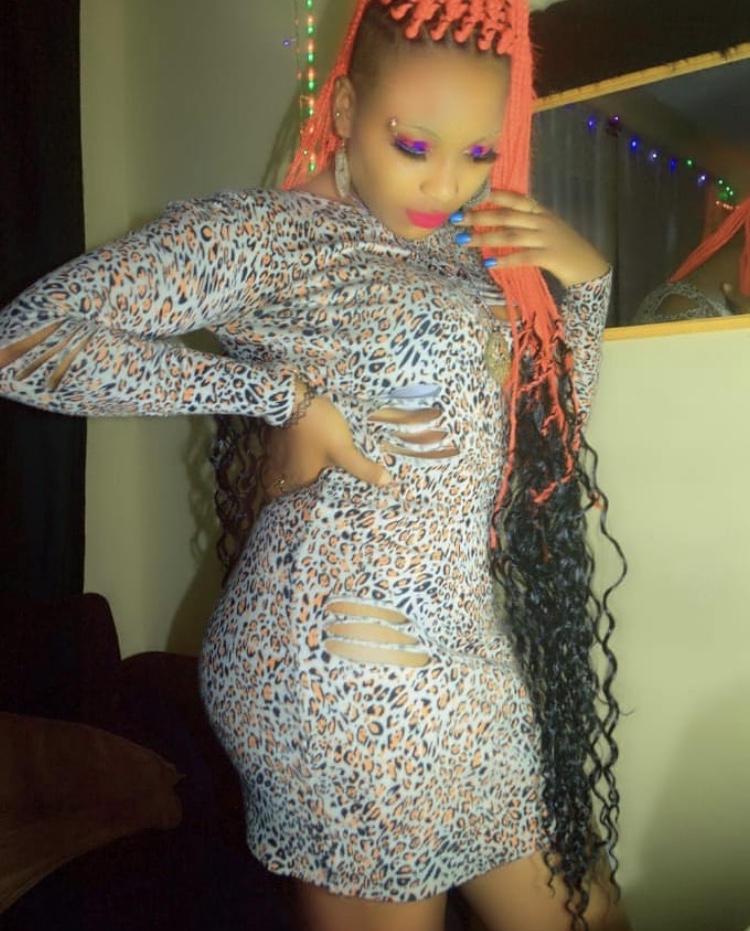 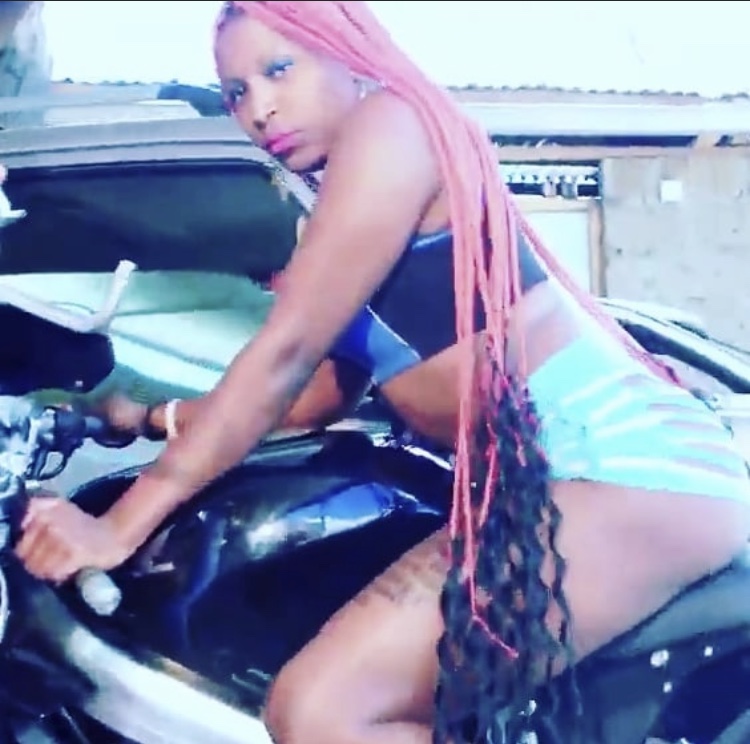 Vixen doing what she does best 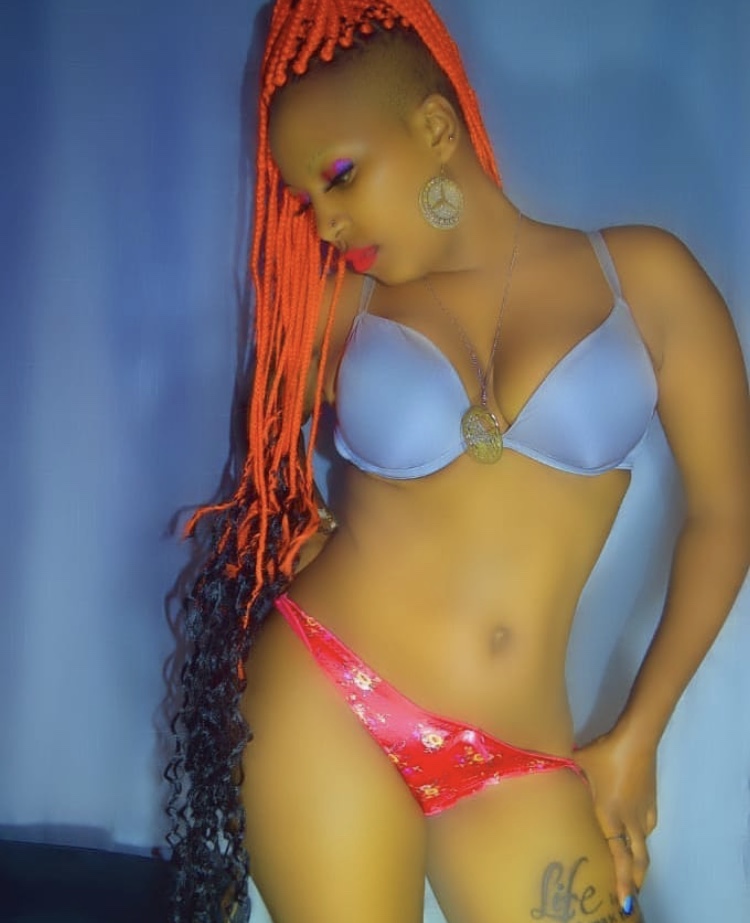 Risking it all for fame 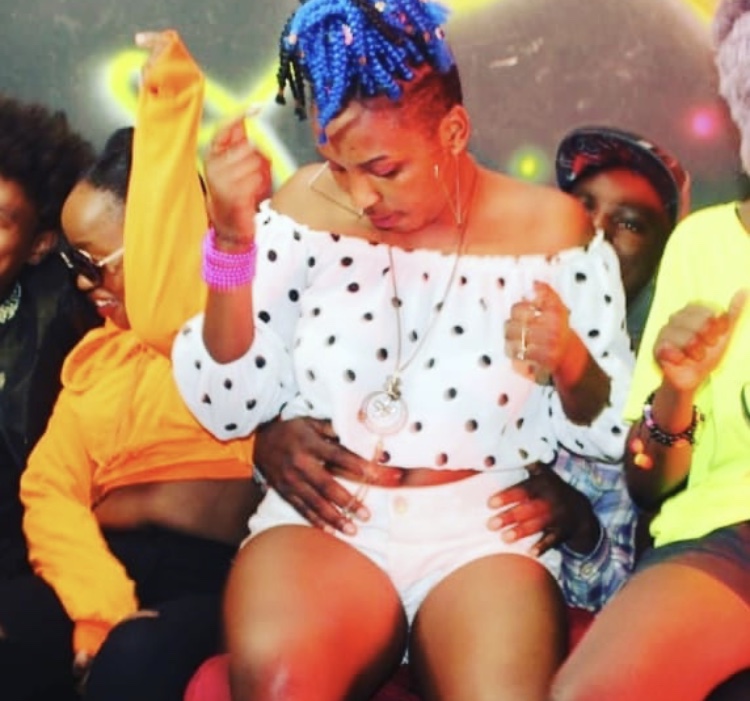