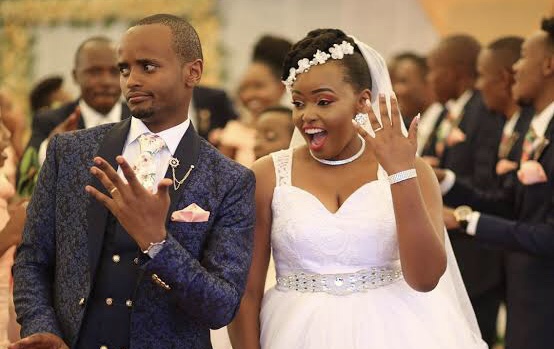 Kabi wa Jesus is currently the hot topic on the internet thanks to his exes cousin who recently revealed that he has a 7 year old.

According to the lady, Kabi impregnated her cousin back in 2013 and was blessed with a baby girl who they both named Abigail but is also popularly known as Abby. 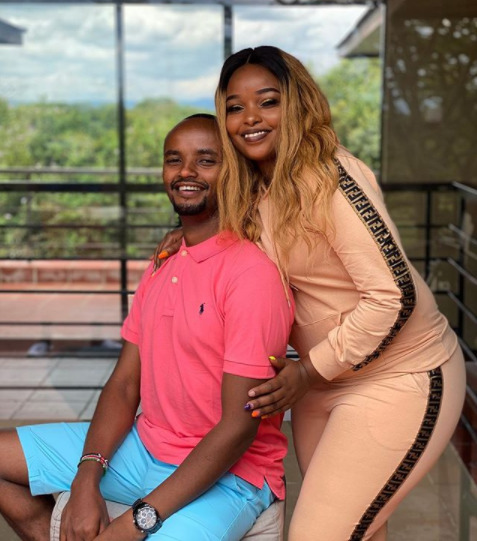 Well, turns out that this story is true and Kabi was even aware of his child. Before editing his IG bio, the guy had mentioned that he is has 2 kids through the emojis but after Obare’s exposè, he changed to one.

Anyway, what’s done is done and the truth is finally out. However what many still don’t know is the lady said to have been; his side chick while still dating his current wife, Milly.

But thanks to the unnamed cousin, we managed to get a photo of Kabi’s baby mama. Judging from the photo shared, it’s evident to see the lady was happy around the man she thought would make a responsible dad; but it’s life – but the best part is that her daughter can now get some support.

Below is the photo of Kabi in the company of his baby mama and their adorable daughter; who Edgar says looks like an exact copy of baby Taji. 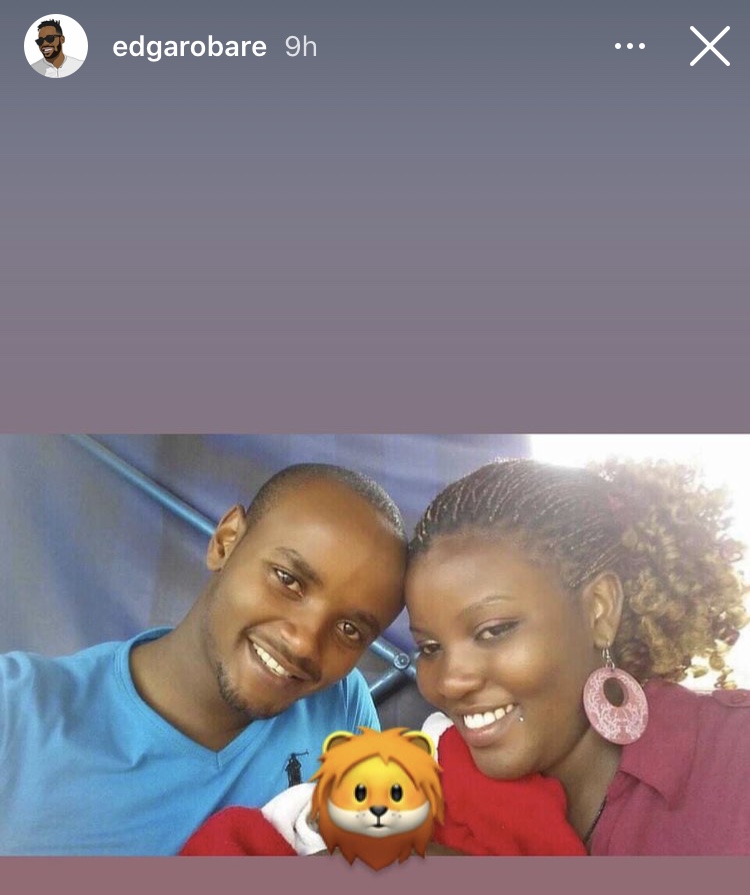