Meet the two ladies Diamond Platnumz sister will be sharing a husband with! (Photos) 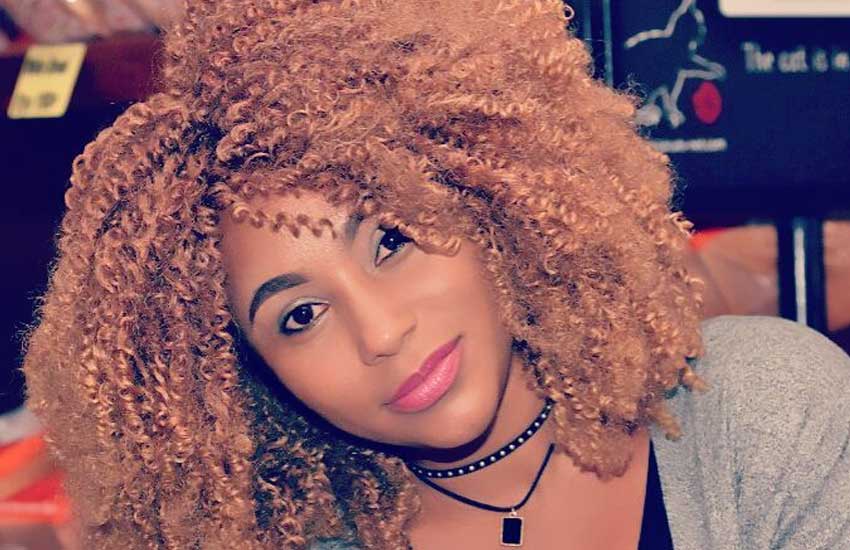 Diamond Platnumz sister is engaged to be married to a certain man; said to own one of the biggest Lounges in Dar Es Salaam.

According to reports, Esma got engagement went down at the White Sands beach; where they invited close family and friends who went on to share photos and videos from the event.

What’s more surprising is that Esma got engaged only two months after building her relationship with the said fiance. In other news, the lass allegedly agreed to the arrangement knowing very well that she will be the 3rd wife to the fella.

With the stories spreading like wildfire, those close to the groom have gone ahead to release photos of the two ladies said to be married to the hank. Apparently he has a South African wife and a bongo one who he has been supporting for a few years now. 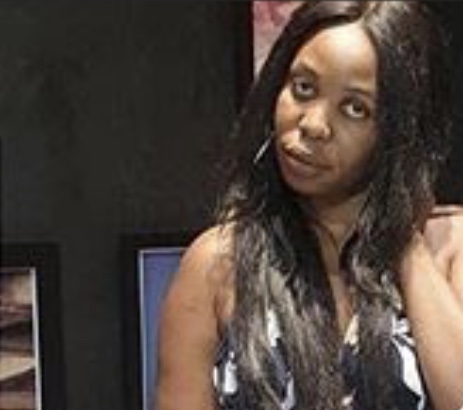 Well, as seen on most comments left on Esma’s engagement videos; many claim that the lady got too desperate decided to settle for the nearest catch! 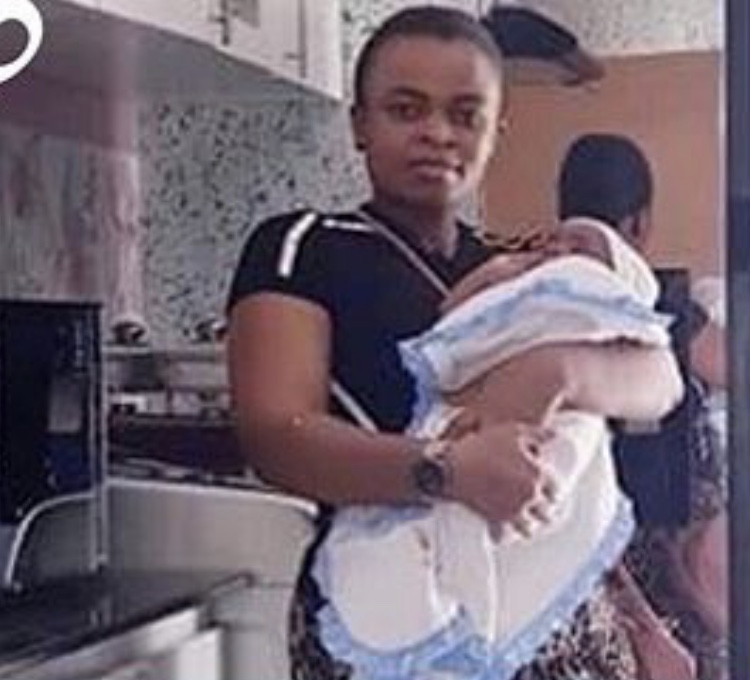 Romy Jones who is like a brother to Esma is believed to have engineered the whole relationship; and this is because he is friends with the man engaged to Esma.

He is also said to be the main DJ who plays at his new brother in law’s lounge; making it easy for his job security at the high end club! 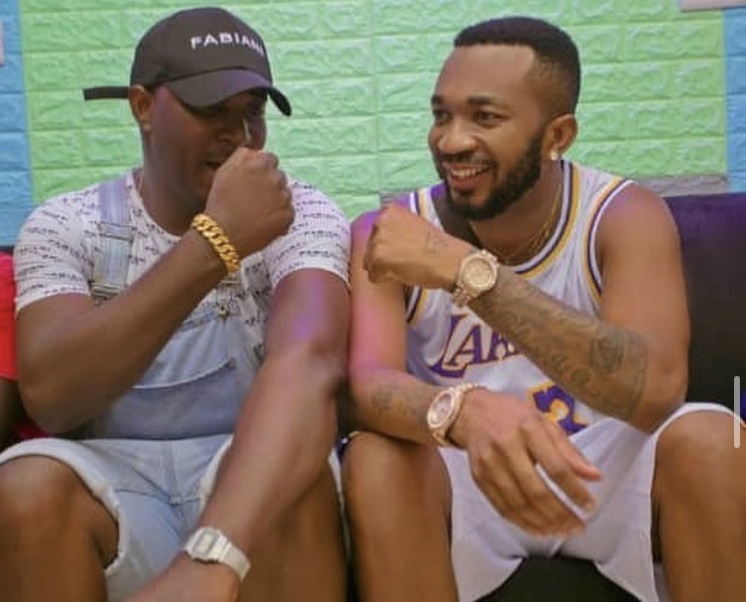 Since Esma has managed to make enough money for herself; she clearly did not jump into the marriage idea for the sake of money. We also can’t say that this was love at first sight since she was just pregnant the other day; and since there’s no baby to show then I guess she is done with Petitman for good.