Mejja: I almost killed myself after my wife dumped me via SMS 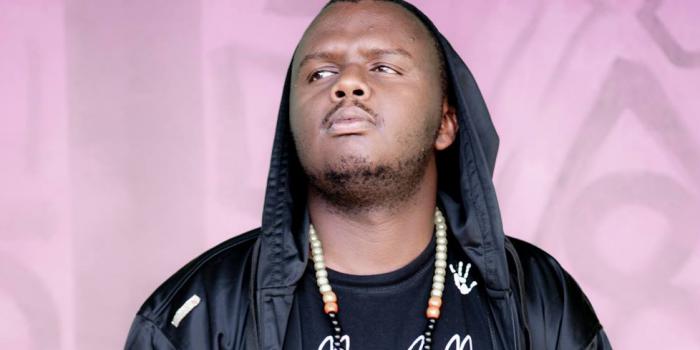 Singer Mejja, in a radio interview, opened up on how he had suicidal thoughts after his baby mama ditched him. Speaking at Radio Jambo, the popular singer shared that he was coming from signing a well-paying deal with a brewery company in Thika and Kansoul was at it’s peak when it happened.

He was dumped via text and his attempts to call her back were futile.

“We were in good terms and had been together for 5 years. All of a sudden when I went to sign a contract I got a text asking me if I had arrived safely and I said I did. Then the next thing I got a text telling me to move on with my life. I thought the text was meant for someone else and she had mistakenly sent it to me,” Mejja narrated. 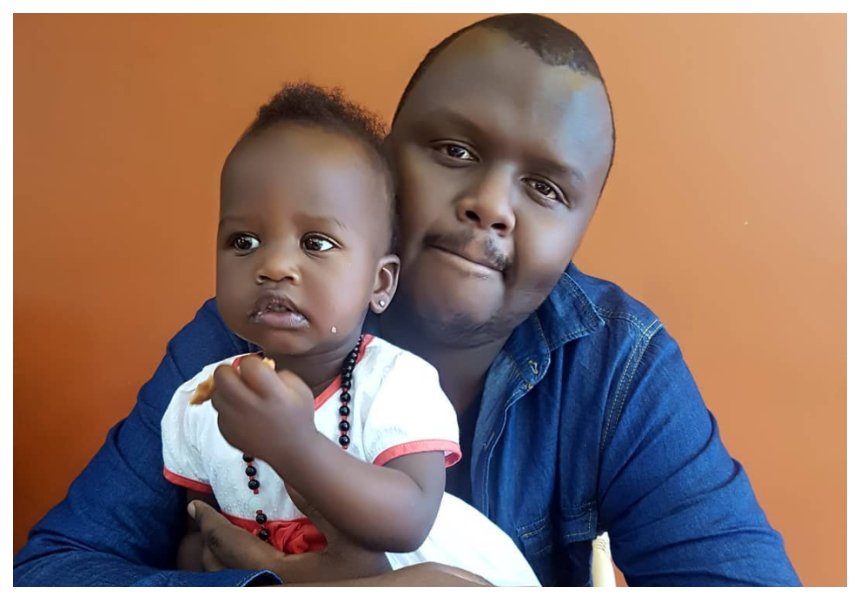 “Suicide is a thought that crosses your mind, I can’t deny that. You feel suicidal because you look at other people’s happy lives and you feel that there is something wrong with your life. It crossed my mind but there was a friend of mine who would come and we would hang out and when the suicidal thoughts crossed my mind we would start talking about stuff like football so he kept me busy and away from my thoughts. But the problem was at night because the negative thoughts would creep in when you are alone. I rarely slept at night,” He revealed.

He asked anyone suffering from depression to speak up since it helps in the long run.

“It’s good to talk about depression, if you have friends reach out, call them, and see them physically because they lie sometimes that they are okay and they are not… And don’t believe everything you see on social media, because if I didn’t tell you my story you would never know. Don’t wish for someone’s life because you don’t know their story, ” Mejja advised.