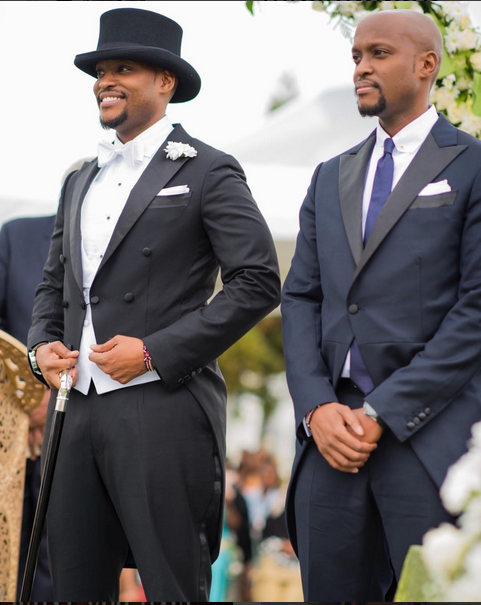 I need all the men to gather around so we can talk about Eddie and Paul Ndichu’s downfall. No really, it is time for us to deconstruct the cockup that led to them being in a position to lose everything they have worked so had to build.

The main reason they are in this predicament is that they lack discipline. Everything being reported about them point to a pair of brothers who have never learnt to tame their impulses. And the video that surfaced coupled with the narrative that accompanied it point to this. 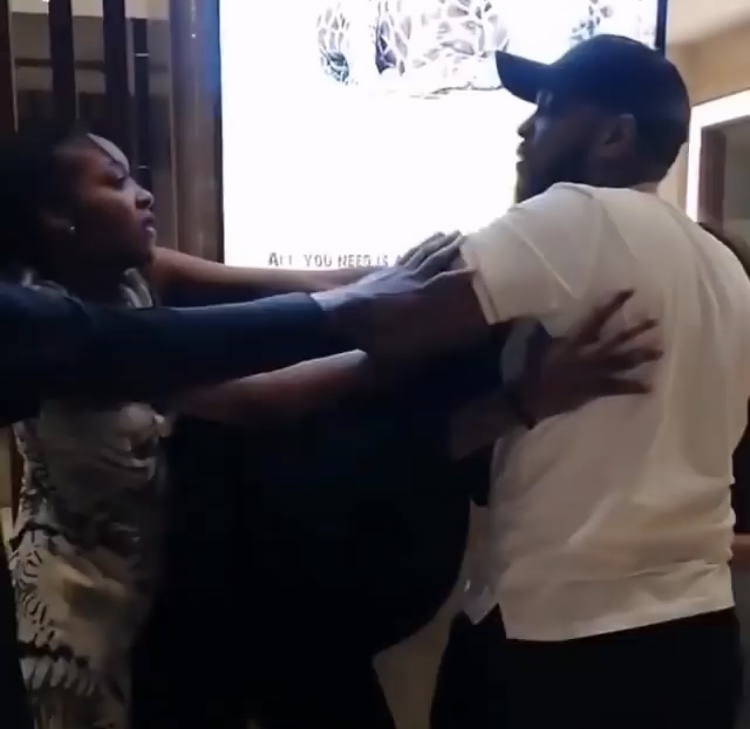 According to the new whispers being shared online, Eddie and Paul Ndichu are debauchees but I am not here to discuss rumours. Rather, what we have seen that has been supported by witness accounts.

The two men are wealthy, tall and handsome, they have what women would desire from men. I mean, sure, they are fat slobs but in third world realities, money papers over such cracks. However, they seem to have a problem with taking no for an answer. 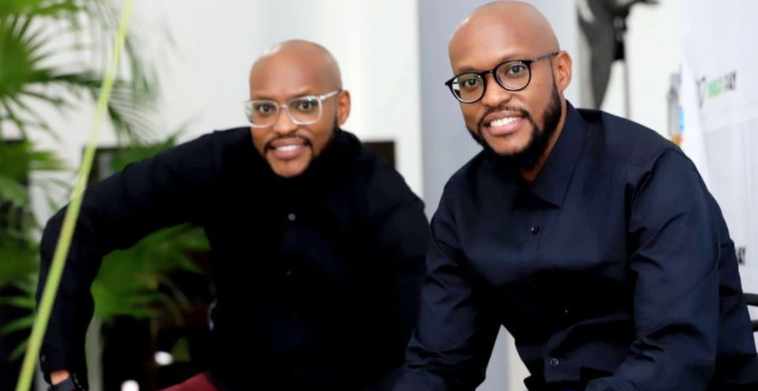 The two reportedly were out having a good time at Ole Sereni accompanied by 4 women who were part of their party. They saw a woman whom they found attractive -nothing wrong with that as men are hunters- and one of the brothers, Eddie Ndichu, made a move but was shut down. That was where their indiscipline shone through.

Rather than take the rejection in stride, he decided to cause a scene. Let that sink in. According to eyewitnesses and the alleged v*****s of their tirade, this is what sparked off the confrontation. 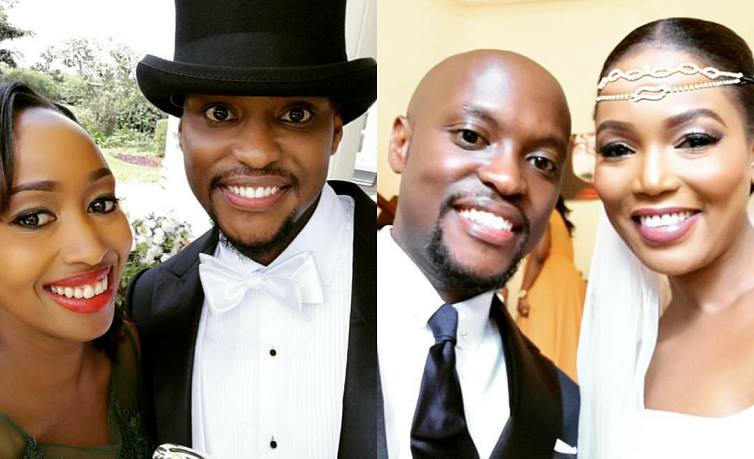 I have to wonder what the lady in question’s boyfriend was doing because a man must provide and protect for his woman and when the odds are stacked that high against you doing so successfully, then you must find a way to exit the scene. Paula and Eddie Ndichu apparently flummoxed the girl and her boyfriend.

Now they are ruing their decision because like a house of cards, the entire career and accomplishments they had built for themselves have come tumbling down. But what exactly can we as men learn from this?

For starters, we need to have DD or dingdong discipline. We need to ensure that we are in charge of our impulses. If you find a woman desirable, by all means, hit on her but if you get turned down, walk away. Do not pass go, do not collect 200$, just move on.

And for the love of God do not try and use the “Do you know who I am” line if you’re older than 6 years old! That line is played out and it is useless. It didn’t work for Paul and Eddie Ndichu and it would not work for you.

Do not escalate things. And even if you have found yourself in a fight, always try to deescalate things. Shut down f****s before they happen. Had Eddie and Paul Ndichu used this strategy, they would still be multimillionaires with promising investments coming their way instead of battling public opinion like they are currently doing.

Men, use your heads. It doesn’t matter what you have accomplished, think as you will but in public, conform. Do not p**s people off by being arrogant because when things get thick, you will be brought down by people you thought were insignificant who have it out for you.

But what do I know?