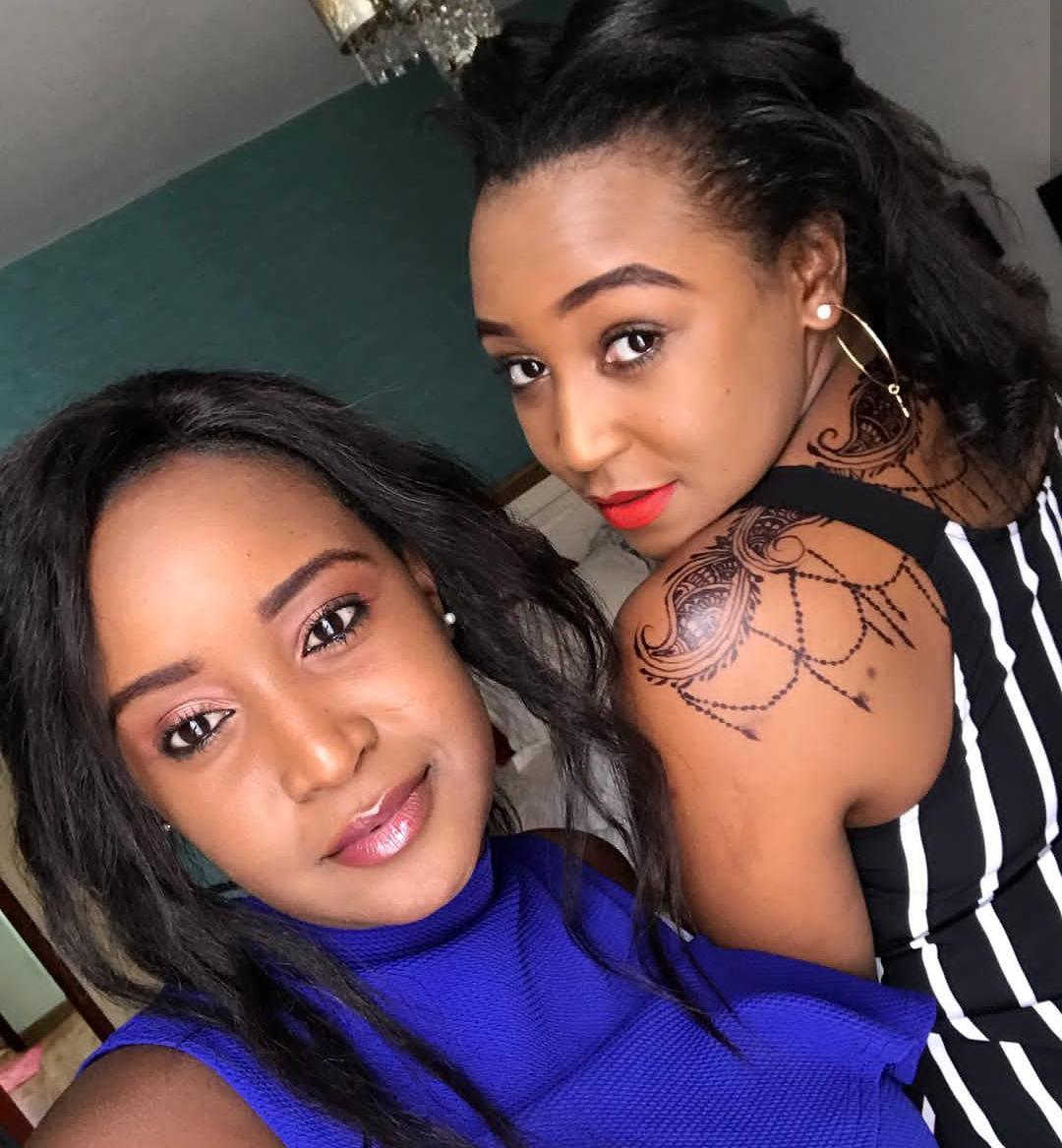 In an attempt to clap back at Ken Mijungu over his expose on Dennis Okari´s disregard by Betty Kyallo, Mercy compared Okari to Betty´s mystery man but it didn´t end well.

Speaking of Dennis Okari´s absence in his daughter´s life, Mercy stated that Okari was beside baby Ivanna for only 4 weeks in hospital, after which, he disappeared never to be seen again.

Appreciating Betty´s ¨Somali guy¨, Mercy revealed that he was actually baby Ivanna´s ´father figure´ when Okari was nowhere to be seen. 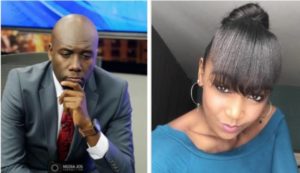 Betty´s mystery lover apparently stood in for Betty when she was held up at work.

Ken, the “somali guy” took the baby to hospital, made major decisions, while her mother was working. He was there daily, has continued to see her through her recovery in the absence of her biological father [Dennis Okari], I don’t know what you call father, that is a father to me.

However, this did not augur well with Kenyans who bashed the two sisters for being too greedy for wealth which then blinded the reality.

KOT heavily weighed in on the issue and unleashed their wrath on the two siblings.

Mercy Kyallo is a dumber version of Betty Kyallo. Being materialistic is in their genes, they favor the rich.

Mercy Kyallo and Betty Kyallo are two depressed women feminists out to undermine the boy child. Ivanna one day will know the truth. Am not saying Dennis Okari is right. #Happy2020

Now I understand why Okari stays away from Betty's family. Her sister has posted too! Do they care about the kid? I pray Ivanna's health. One day she will learn the truth! Again I wish Betty never posted anything on social media….. this is far from over!May God bless them all.

#Keepingupwiththekyallos
Betty Kyallo Lit the fire, Ken Mijungu Amplified it while defending his friend Dennis Okari and, Mercy Kyallo has added more fuel, the only Collateral damage is the Somali guy. Referee waves play on. Its going to be Noisy and Messy. pic.twitter.com/eYyoc84Ren

Another glorified prostitute Mercy Kyallo has come to the Defence of Somali guy and his fuck hole Betty Kyallo. It is getting messy and noisy to Dennis Okari and ken mijungu. Can these people keep their sex matters out of social media?

Mercy Kyallo is sincerely a waste of flesh and bones. Let's assume what ken mijungu said about Betty Kyallo was not accurate her response actually legitimizes the fact that Dennis okari isn't a deadbeat after all.

Dear Kyallo's familly
Dennis Okari is a stranger to your family🤗
Wow, i never saw that coming

I know a somali proverb,
"you cannot unfuck the fuck😂"…There is evidence of the fuck, Ivanna

Continue looking for sponsors in the name of that somali guy,idiots🚮
📸;Mercy Kyallo pic.twitter.com/r7Or2T1Ql4

Mercy Kyalo should get a life.There is no way she can love Okaris daughter more than Okari himself. She is the stranger, not Okari.These are the toxic feminists that tell their daughters that their dad is a bad person till she grows up only to realize the mother is the monster!

You want to school me on the attributes of a deadbeat sir? Please, why are you expecting gratitude for Okari for doing his fatherly obligations? Who's thanking Betty? Biko if you're not consistent in your child's life you're a deadbeat. Period.