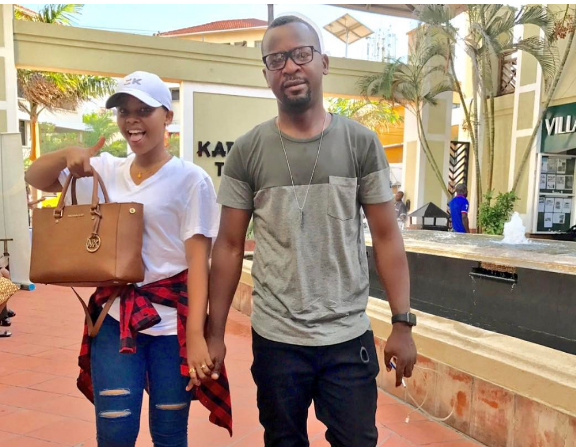 Lulu, who recently severed a two-year-jail term after killing her lover following an argument, shot down rumors that the wedding has being canceled after Majizo beat her up. 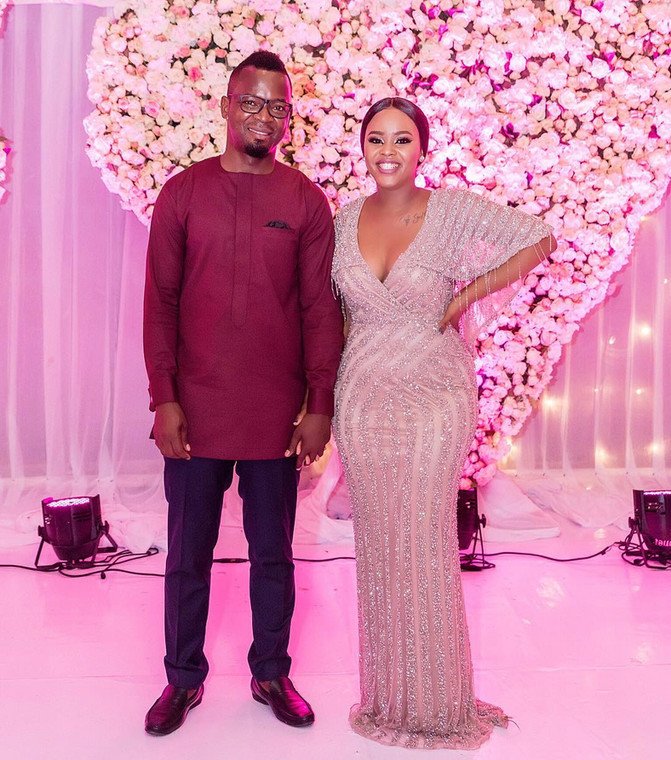 It’s also good to note that some of this rumors started after fan noticed Lulu hasn’t been wearing her ring. Speaking in an interview on ‘Joto la Asubuhi’ show on E FM radio station which is owned by her fiancé Majizzo, she said that her not wearing an engagement ring doesn’t mean much.

“The rumor circulating on social media that my wedding has been cancelled and that I was assaulted is meant to derail my objective this Valentine so I won’t talk about it.”

Majizo and Lulu have already done a traditional wedding where by he has paid the dowry and are now gearing for a white wedding which will be some time this year.